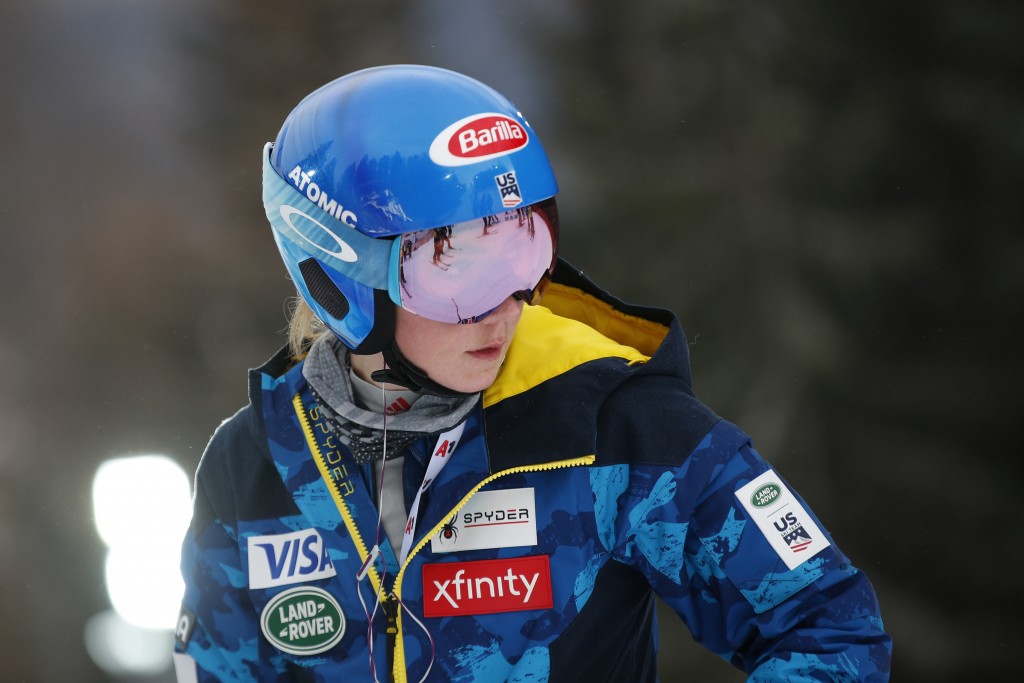 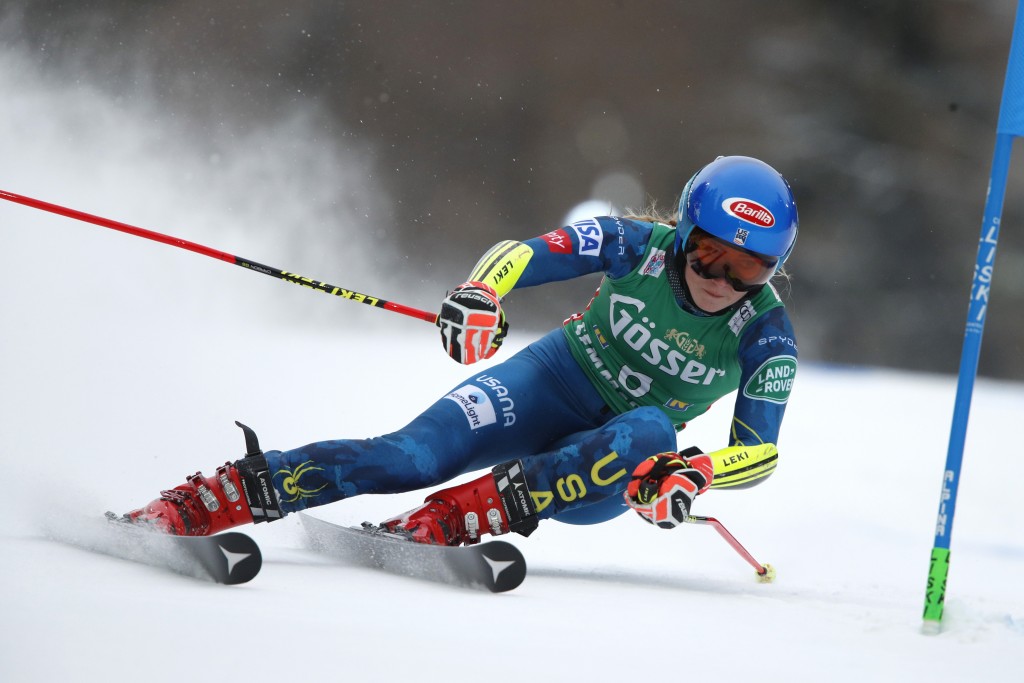 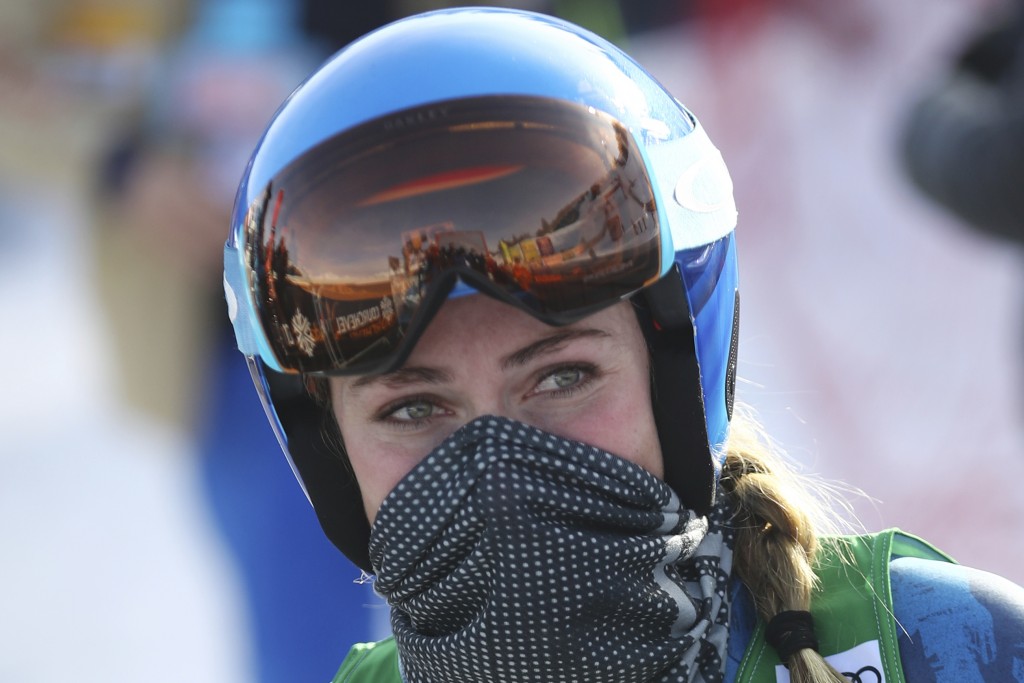 The year that has changed Mikaela Shiffrin’s life could get an extraordinary end.

If she doesn’t win Tuesday’s World Cup slalom in Semmering, 2020 would become the first calendar year since her maiden triumph in 2012 without the American standout winning a single race in her strongest discipline.

However, Shiffrin usually does well on the Zauberberg course, winning the floodlit race near the Austrian capital of Vienna the last two times it was held, in 2016 and 2018.

“After nine or 10 years, I have good memories and bad memories at every place. Of course, I’ve had a really good feeling here in the past but it’s a new year and I am in a different position,” Shiffrin said Monday.

“Just because I had a good race last time doesn’t mean I’m going to do well this time. So, it’s still like you have to work every day.”

Working is just what Shiffrin has done since winning a giant slalom in France two weeks ago, her first victory since returning from a 10-month break.

Extensively training her core events of slalom and GS at Reiteralm allowed her to “go into races with a strong feeling.”

Shiffrin posted the fourth-fastest time in the opening run of Monday’s GS in Semmering before the race was called off due to strong winds.

“I am pretty satisfied with my skiing in general,” Shiffrin said after her run.

Shiffrin, the 2014 Olympic gold medalist and four-time world champion, has won a record 43 slaloms, more than any other male or female skier in the 54-year history of the World Cup.

Her last win in the discipline came at another Austrian venue, Lienz, exactly one year ago.

Petra Vlhova, her Slovakian rival, won the first two slaloms of January in Zagreb and Flachau, before Shiffrin’s life was turned upside down by the death of father, Jeff, in early February.

While Shiffrin took a break, Vlhova won another race in Kranjska Gora in mid-February, which turned out to be the last slalom of the 2019-20 season as the remaining events were canceled amid the coronavirus pandemic.

The first two slaloms of the current season, in Levi in November, were also won by Vlhova, with Shiffrin coming second and fifth, respectively, in her first races since January.

While records and statistics have never been a primary goal of hers, Shiffrin won’t be bothered too much by the simple fact of not having won a slalom for 12 months.

The year has been “totally different” anyway, she said.

“I think a lot of people feel like, I won in Courchevel, so that means like I am totally back and things are really back to normal,” Shiffrin said.

“I don’t see it that way. I feel like, normal doesn’t exist. I didn’t like ‘come back’ in Courchevel. It’s always a process. My entire career has been a really long process and it hasn’t changed just because I won a race again.”

Shiffrin, emotionally and practically dealing with the loss of father and having her off-season preparations hampered by COVID-19 restrictions, felt like she’s had to restart her career and “relearn” things.

“One of these things is having a really strong performance in both races during the weekend, being able to manage my energy through two races during one weekend versus just targeting one,” she said.

In Tuesday’s last slalom of the year, Shiffrin will focus on skiing well rather than winning — though the two elements have come together so many times over the past 10 years.

“I certainly don’t have any higher expectations than I normally would, having a normal prep period, a normal season,” Shiffrin said. “Everything has changed. I am not really comparing it to years passed.”