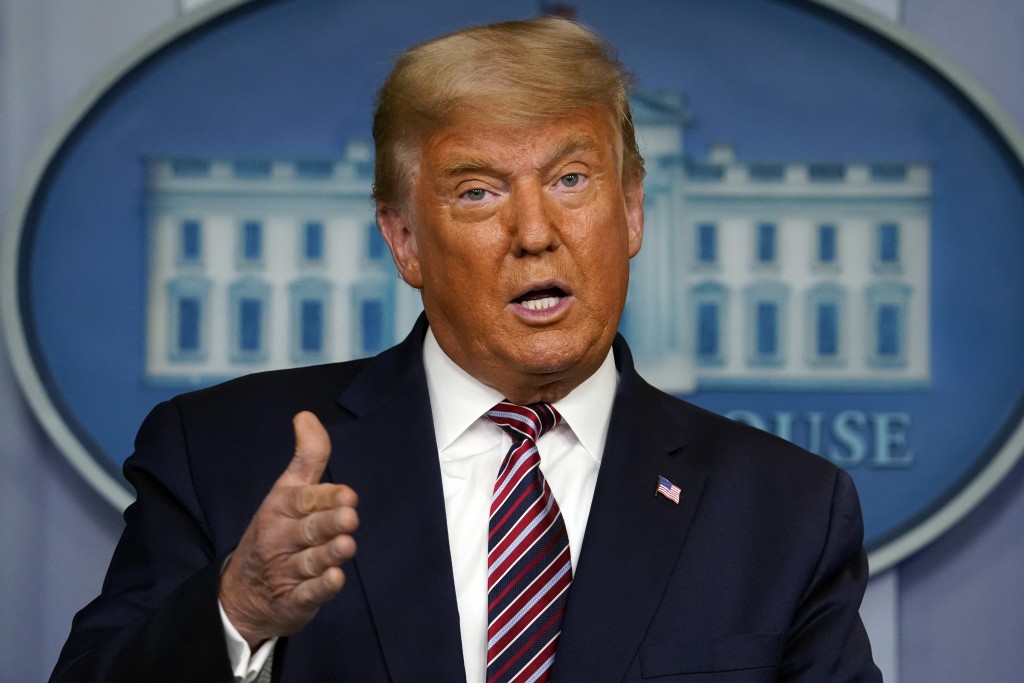 TAIPEI (Taiwan News) — After stalling for many days, U.S. President Donald Trump on Sunday (Dec. 27) signed his government's spending bill, which includes provisions for the Taiwan Assurance Act of 2020.

The White House issued a press release Sunday night stating that Trump had signed the appropriations bill for the 2021 fiscal year, which totals US$2.3 trillion. In addition to the US$900 billion of COVID-19 relief, the legislation includes the Taiwan Assurance Act of 2020 and the Tibetan Policy and Support Act.

The Taiwan Assurance Act is aimed at deepening Taiwan-U.S. relations. It expresses support for Taiwan's defense strategy of asymmetric warfare and encourages the country to increase defense spending. It also calls for the normalization of regular arms sales to strengthen the East Asian nation's self-defense capabilities.

The act emphasizes the U.S.' support for Taiwan’s meaningful participation in the UN and affiliated organizations, such as the World Health Assembly (WHA), the International Civil Aviation Organization (ICAO), the International Criminal Police Organization (INTERPOL), and other international groups that do not require statehood for participation. The act also recommends a review of the State Department’s guidelines for exchanges with Taiwan and requires the Secretary of State to submit a report within 180 days of the enactment of the bill to the Senate Committee on Foreign Relations and the House Committee on Foreign Affairs.

The Tibet Policy and Support Act stipulates that Chinese interference in the selection of the Dalai Lama's successor will be perceived as a violation of Tibetan religious freedom, allowing the American government to place economic and visa sanctions on the Chinese officials involved. The act also states that China cannot establish a new consular office in the U.S. until Washington is permitted to establish an office in the Tibetan capital of Lhasa.