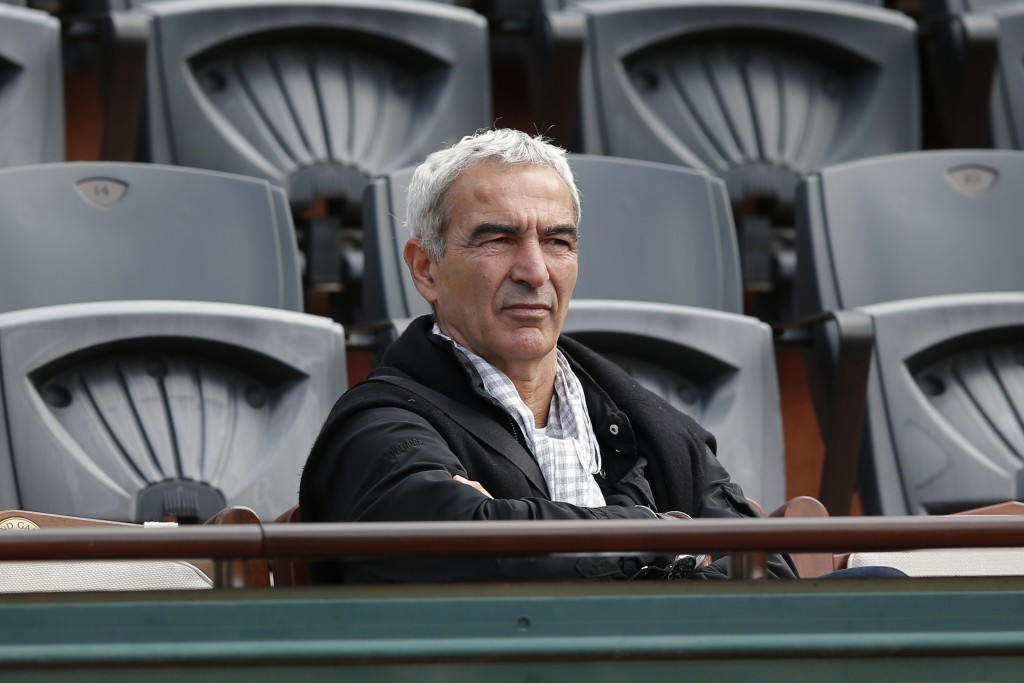 Domenech has been given a contract as Nantes first-team coach until the end of the season. The club is languishing in 16th place in the top tier and enters the winter break without a win in eight games.

It is 27 years since Domenech last coached at club level, with Lyon.

Domenech’s tenure as France coach ended in humiliation at the World Cup in South Africa 10 years ago. The entire playing squad went on a training ground strike in the small town of Knysna in protest, after striker Nicolas Anelka was sent home for having insulted Domenech during his halftime team talk against Mexico.

Standing in a field surrounded by cameras and photographers, Domenech’s embarrassment was complete as he read out a statement written by the players as to why they were sitting on the team bus and not training.

Government officials and fans back home poured scorn on the side, as France went out at the group stage without winning a game and scoring only one late consolation goal in a defeat to host South Africa.

Four years earlier, Domenech’s France side reached the 2006 World Cup final in Germany, only to lose a dramatic penalty shootout to Italy after star playmaker Zinedine Zidane was sent off in extra time for headbutting Italy defender Marco Materazzi in the chest. Both had scored in a 1-1 draw.

Despite France’s group-stage elimination from the European Championship in 2008, Domenech’s contract was extended.

Feared as a rugged and uncompromising defender during his playing career, the 68-year-old Domenech began his coaching career with Mulhouse. He took charge of Lyon in 1988 when it was in the second division and instantly got it promoted to the top flight as champions.

Domenech, whose wife Estelle Denis is a sports television presenter, has worked as a consultant in recent years, notably appearing regularly on sports daily L’Equipe’s TV channel. He has also held a role as president of France’s national union of soccer coaches since 2016.

Nantes has won eight French titles, but it has not been competitive for many years. Former coach Christian Gourcuff — whose son, midfielder Yoann Gourcuff, played at the 2010 World Cup under Domenech — was fired earlier this month.

Nantes resumes its relegation fight when it hosts fourth-place Rennes on Jan. 6.