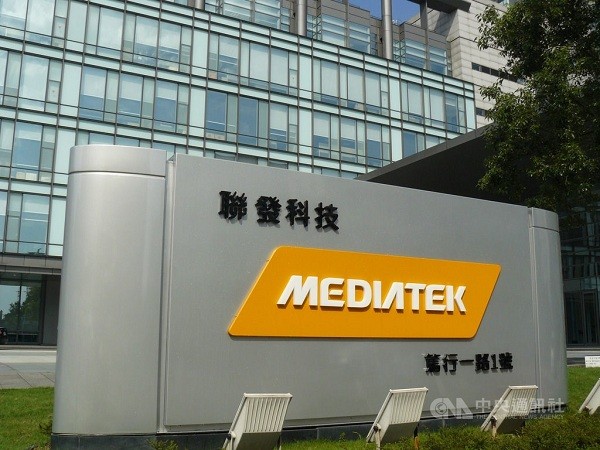 However, it went on, Qualcomm took a 39 percent share in the global 5G smartphone chip market and served as the largest 5G chip supplier in the third quarter.

In that quarter, MediaTek made a strong performance in the US$100-US$250 price range in the smartphone chip market, Counterpoint said, adding that the Taiwanese firm benefited from sales growth in markets such as China and India.

"The share of MediaTek chipsets in Xiaomi has increased by more than three times since the same period of last year," Counterpoint Research Director Dale Gai said in a statement. "Affordable

In addition, Gai said, Huawei had also previously acquired a significant amount of chips from MediaTek before the sanctions took effect in mid-September, a move that also boosted the Taiwanese IC designer's sales.

"However, Qualcomm faced competition from MediaTek in the midrange segment. We believe that both will continue to compete intensively through aggressive pricing and mainstream 5G SoC (system on a chip) products into 2021," Gai said.

Counterpoint said that since about one-third of all smartphones shipped in the fourth quarter of 2020 are expected to be 5G-enabled, there is still a chance for Qualcomm to take back the top post in the quarter.

Counterpoint said Samsung took a 12 percent share in the third quarter, down from 16 percent a year earlier, while Apple also secured 12 percent, up one percentage point from a year earlier.