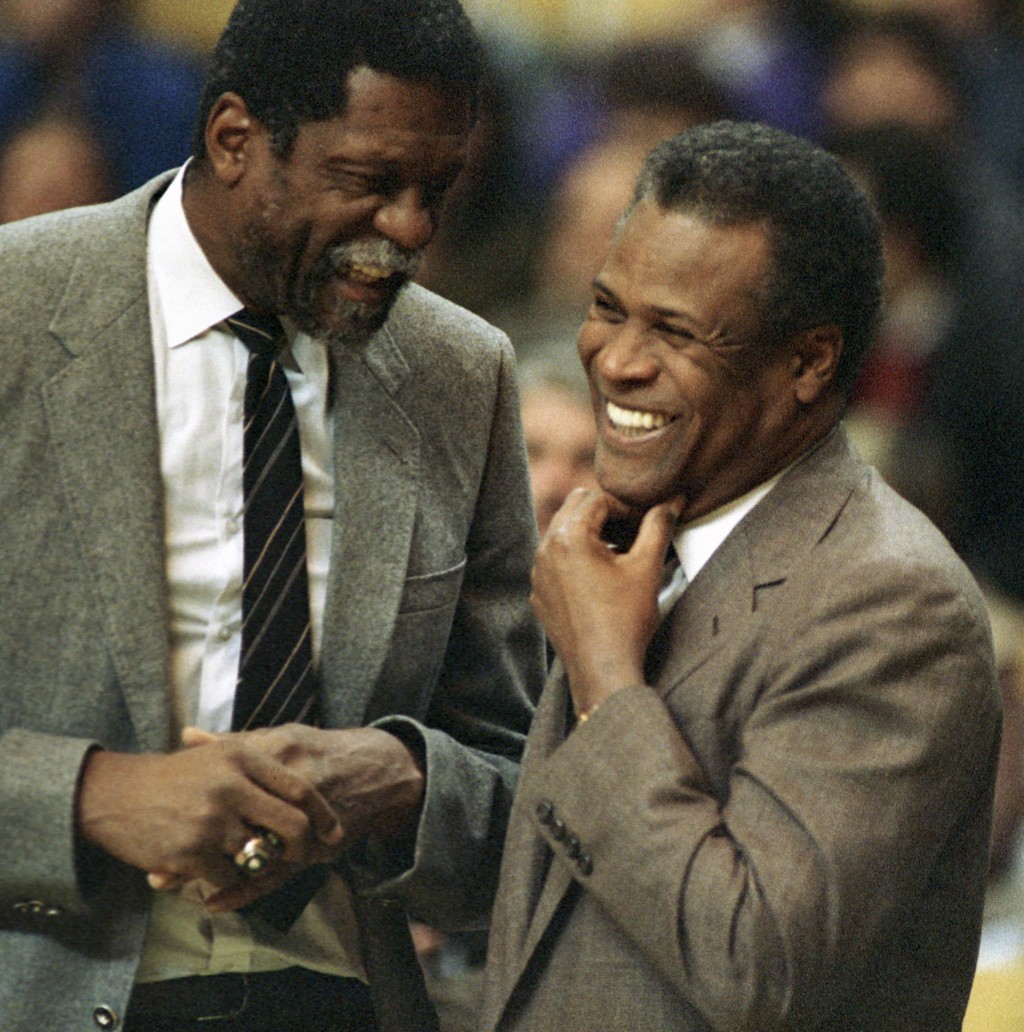 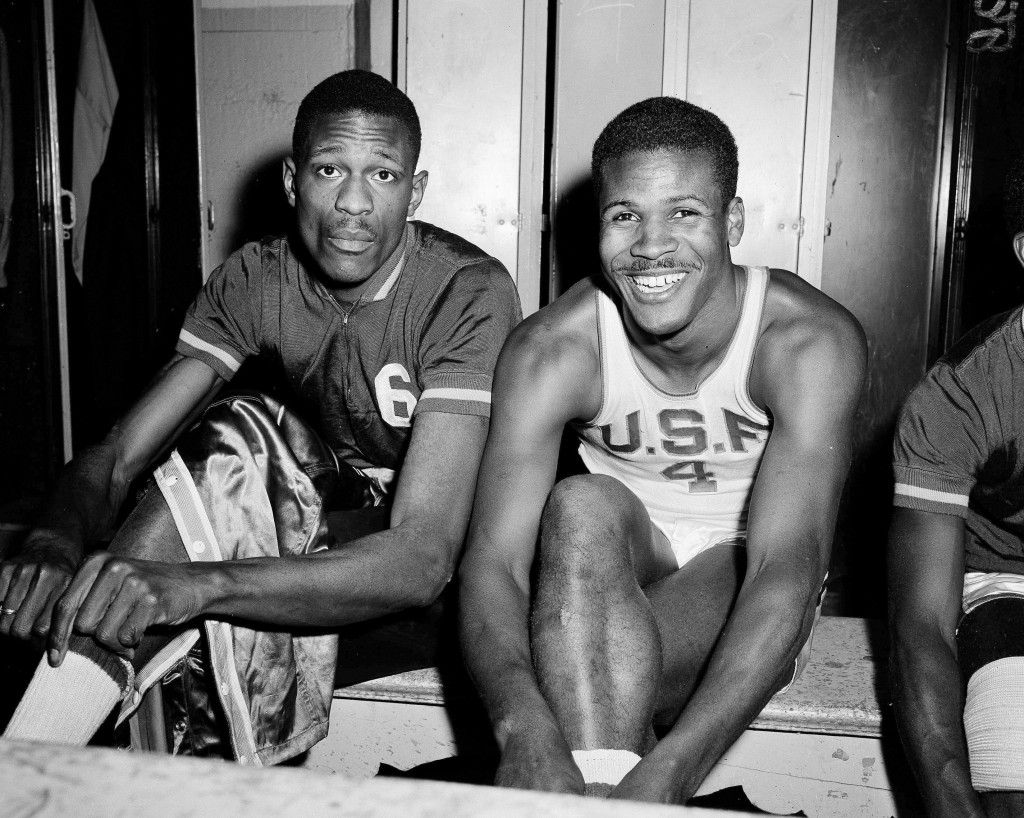 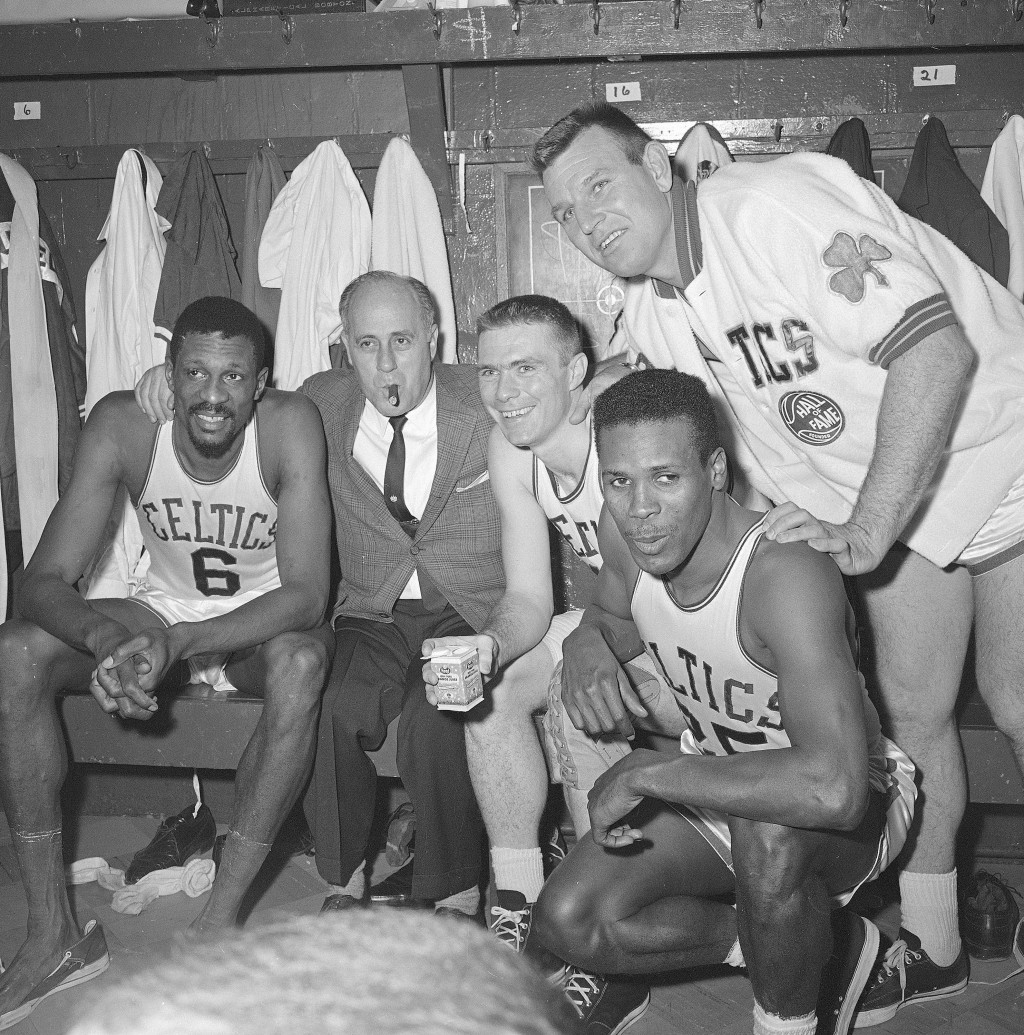 BOSTON (AP) — Basketball Hall of Famer K.C. Jones, a 12-time NBA champion who was one of only seven players in history to win championships in college and the pros along with an Olympic gold medal, has died. He was 88.

The Celtics said Jones' family confirmed Friday that he died at an assistant living facility in Connecticut, where he had been receiving care for Alzheimer's disease for the past several years.

A point guard who excelled on defense, Jones joined with Bill Russell to lead San Francisco to back-to-back NCAA championships in 1955-56. The two also played on the U.S. team that won the Olympic gold medal at the 1956 Games in Melbourne.

Jones reunited with Russell in Boston to win eight straight NBA titles from 1959-66. He retired in 1967 and began coaching, first in college at Brandeis and Harvard before joining the Los Angeles Lakers as an assistant, where he earned another championship ring in 1972.

Jones was an assistant coach on the Celtics team that won it all in 1981 before guiding the team led by Larry Bird, Kevin McHale and Robert Parish to the 1984 and ‘86 championships. Jones’ No. 25 was retired by the Celtics in 1967, and he was inducted into the Naismith Memorial Basketball Hall of Fame in 1989.

“Where K.C. Jones went, winning was sure to follow,” the Celtics said in a statement before their Christmas Day game against the Brooklyn Nets.

“K.C. also demonstrated that one could be both a fierce competitor and a gentleman in every sense of the word. He made his teammates better, and he got the most out of the players he coached," the team said. “Never one to seek credit, his glory was found in the most fundamental of basketball ideals — being part of a winning team."

Russell tweeted out his condolences to Jones' family and included what he said was their last photo together.