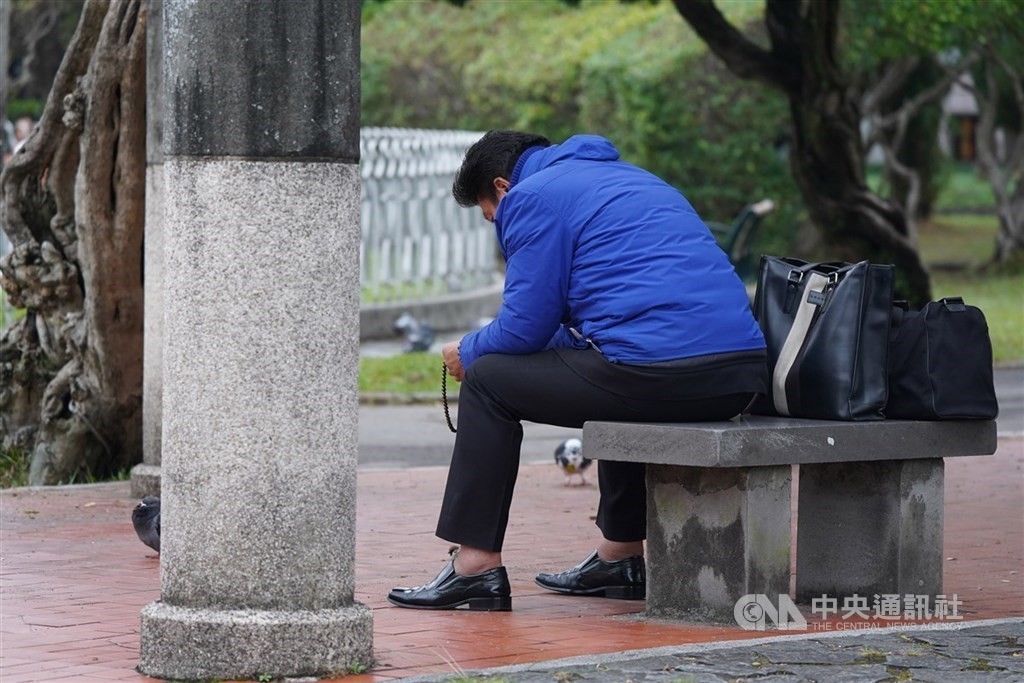 Taiwan's unemployment rate hit an eight-month low of 3.75 percent in November, with the figure expected to fall further in December due to a boost from holiday shopping, according to government statistics.

Last month, Taiwan's jobless rate fell by 0.05 percentage points to 3.75 percent, with 449,000 people out of work, down 6,000 from October, the Directorate General of Budget, Accounting and Statistic (DGBAS) reported on Thursday.

After seasonal adjustments, the November unemployment rate was 3.77 percent, on par with the level registered in October, ahead of Canada's 8.5 percent, the United States' 6.7 percent, Hong Kong's 6.3 percent, and South Korea's 4.1 percent, it said.

Chen Hui-hsin (陳惠欣), deputy director of the DGBAS' Department of Census, said Taiwan's job market is likely to continue to improve in December, thanks to holiday shopping at the end of the year and with the upcoming Lunar New Year in February.

However, future developments such as the COVID-19 pandemic, government stimulus incentives and private-sector demand for labor are all factors that could still impact the jobless rate, she added. (By Flor Wang and Su Szu-yun)