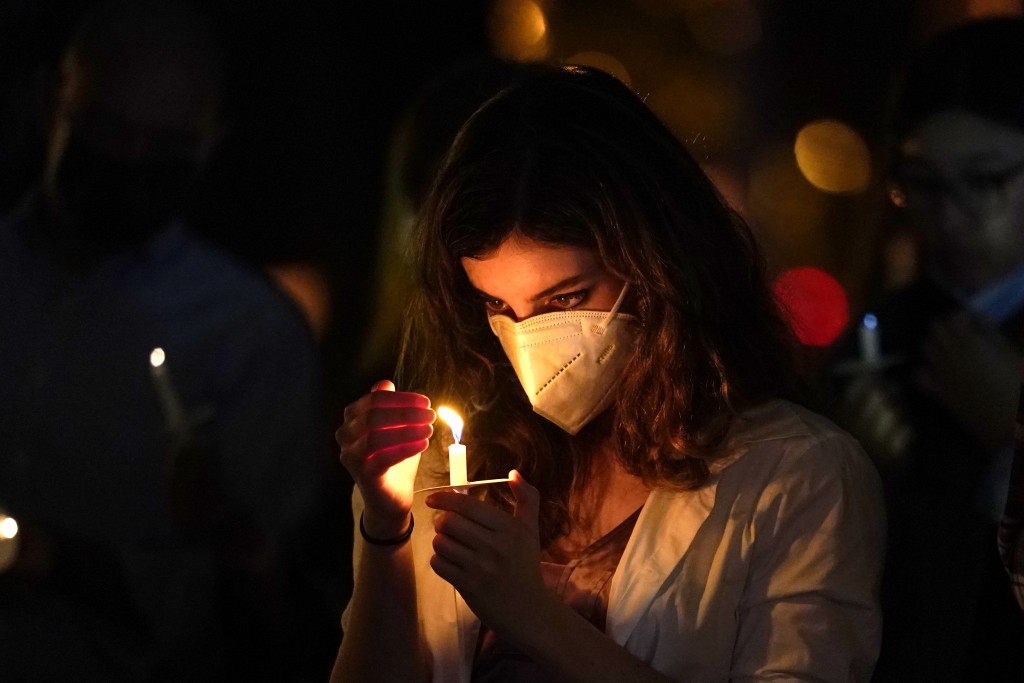 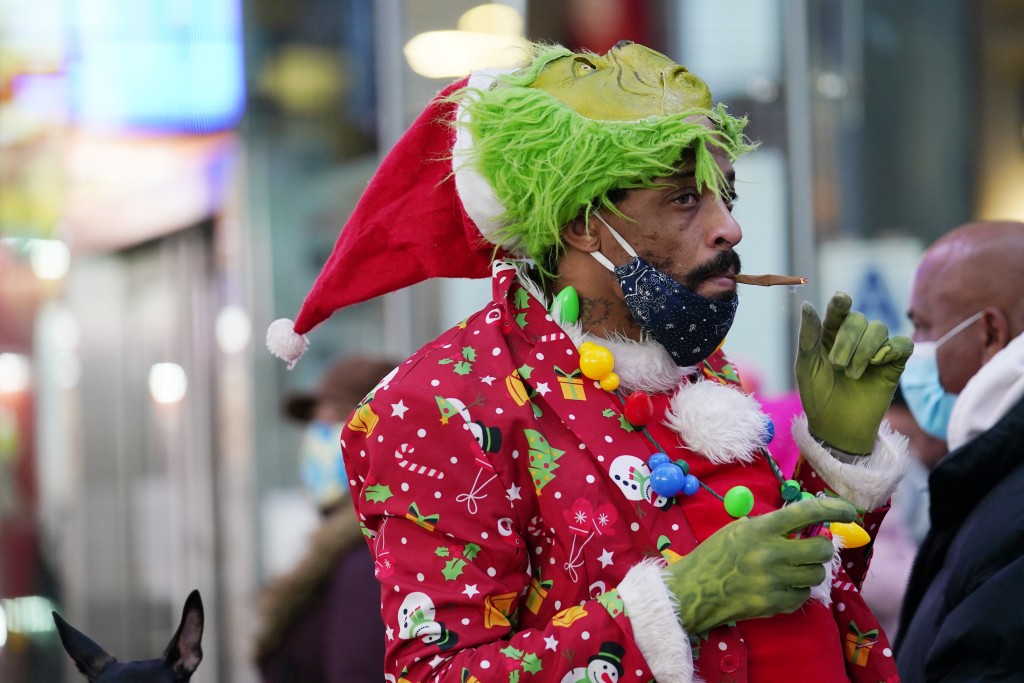 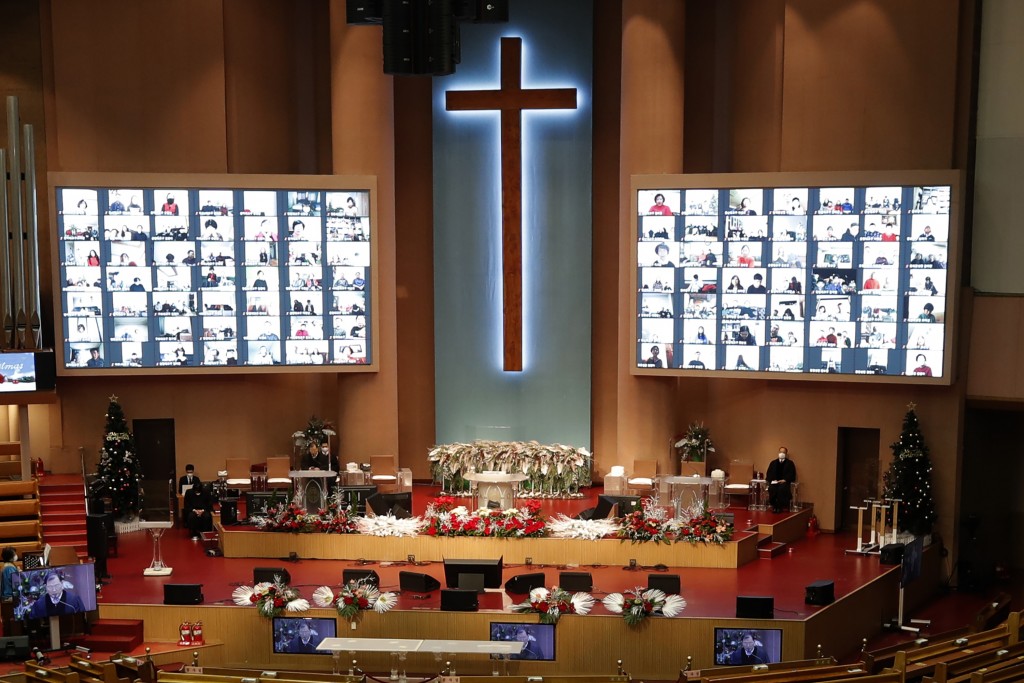 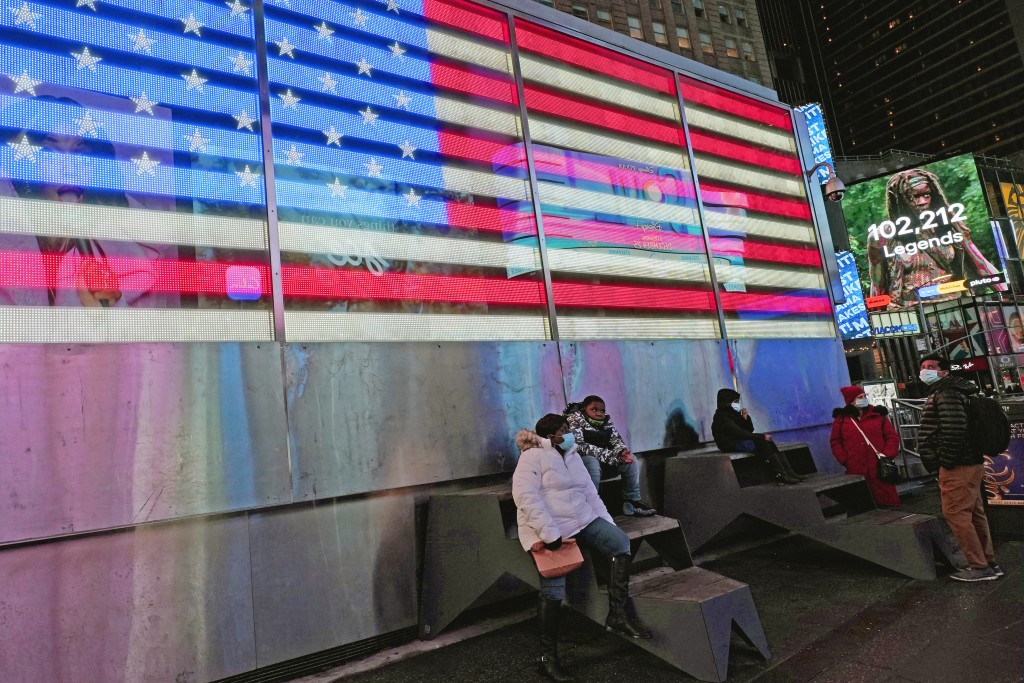 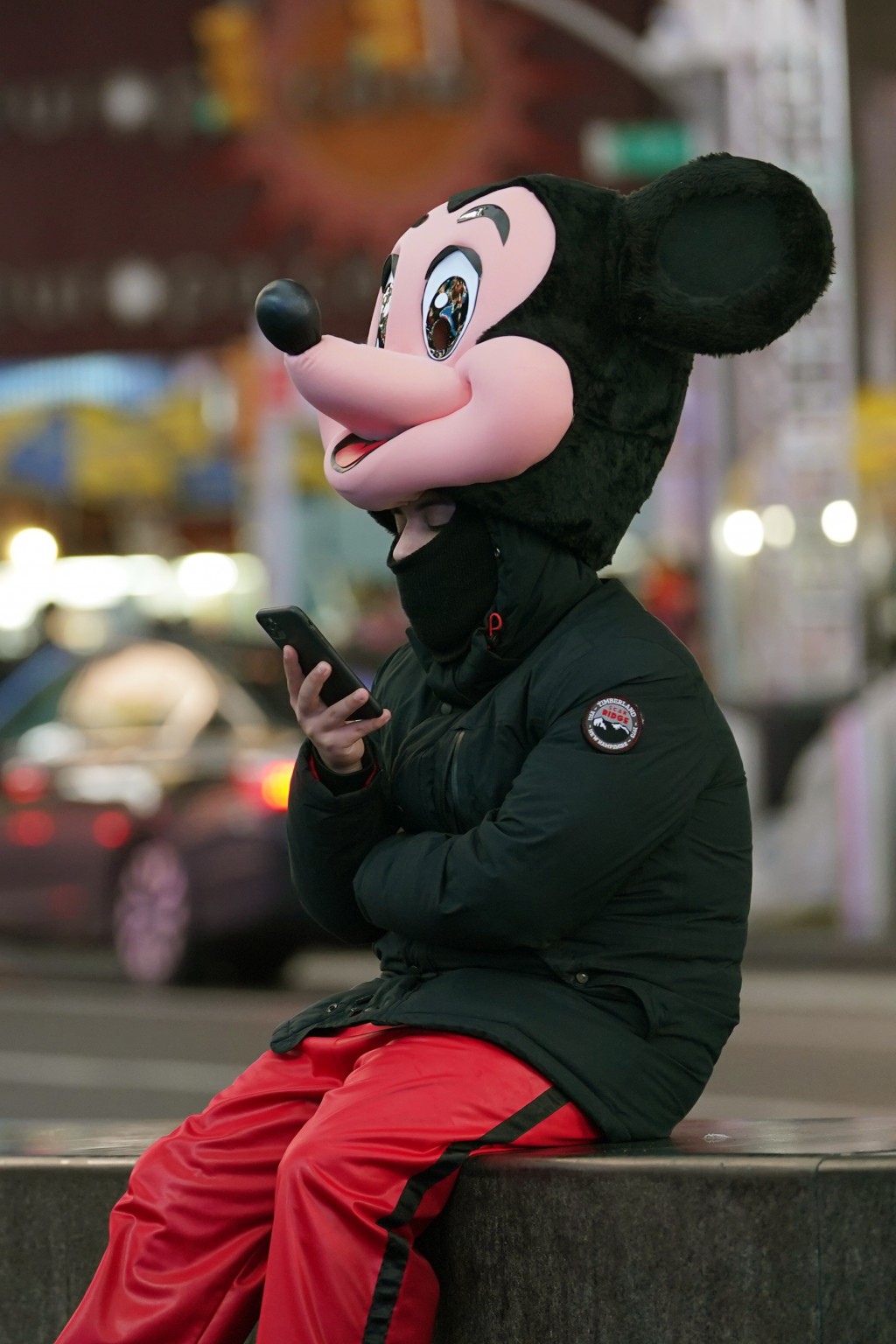 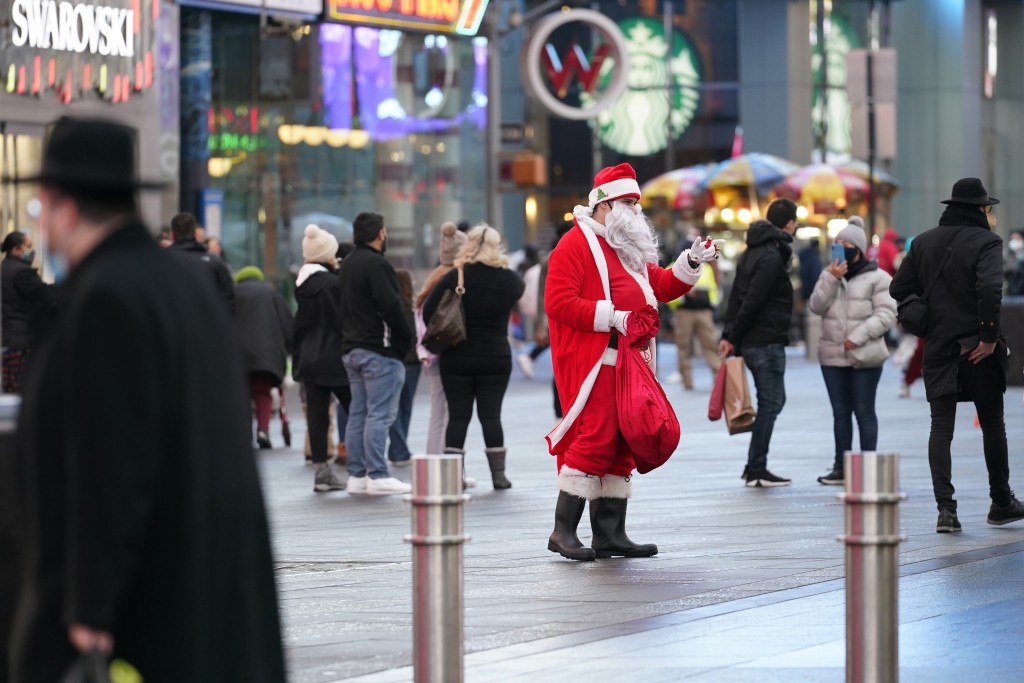 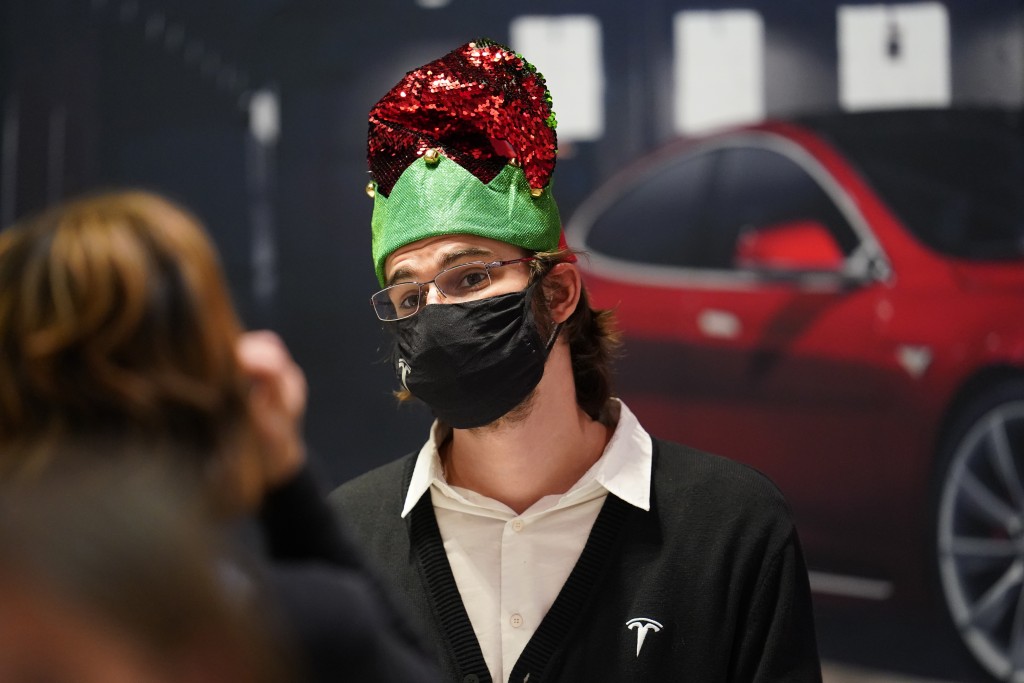 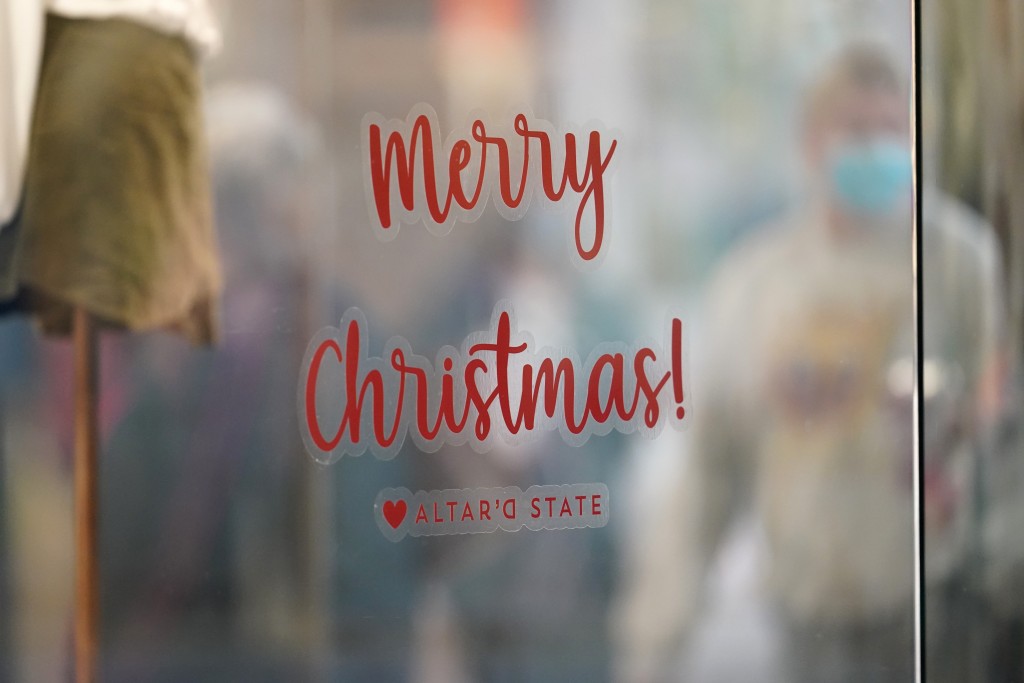 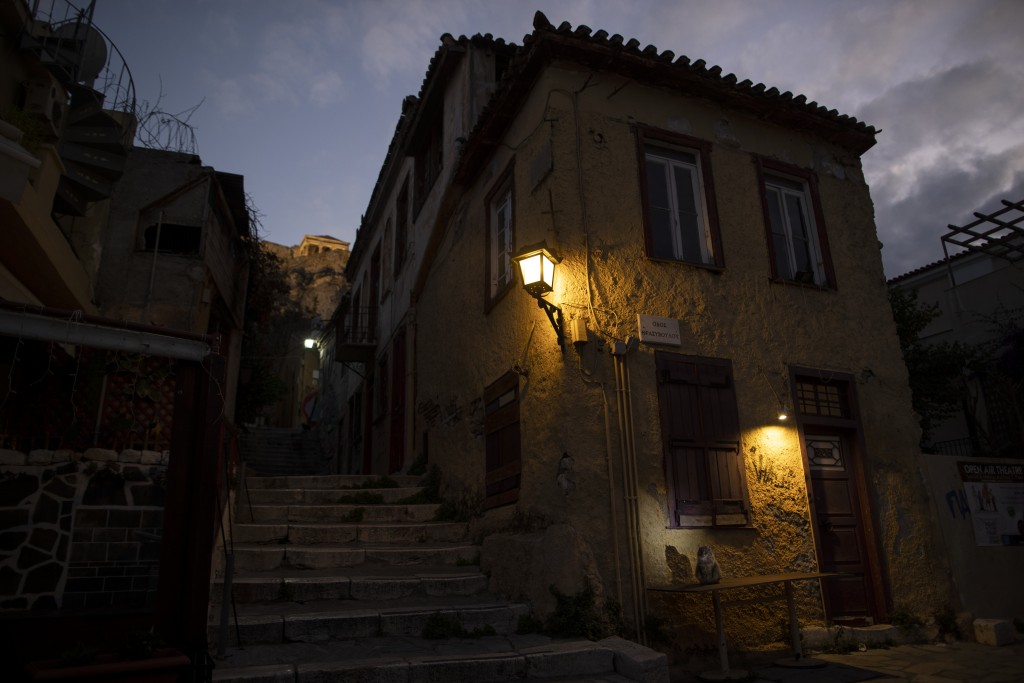 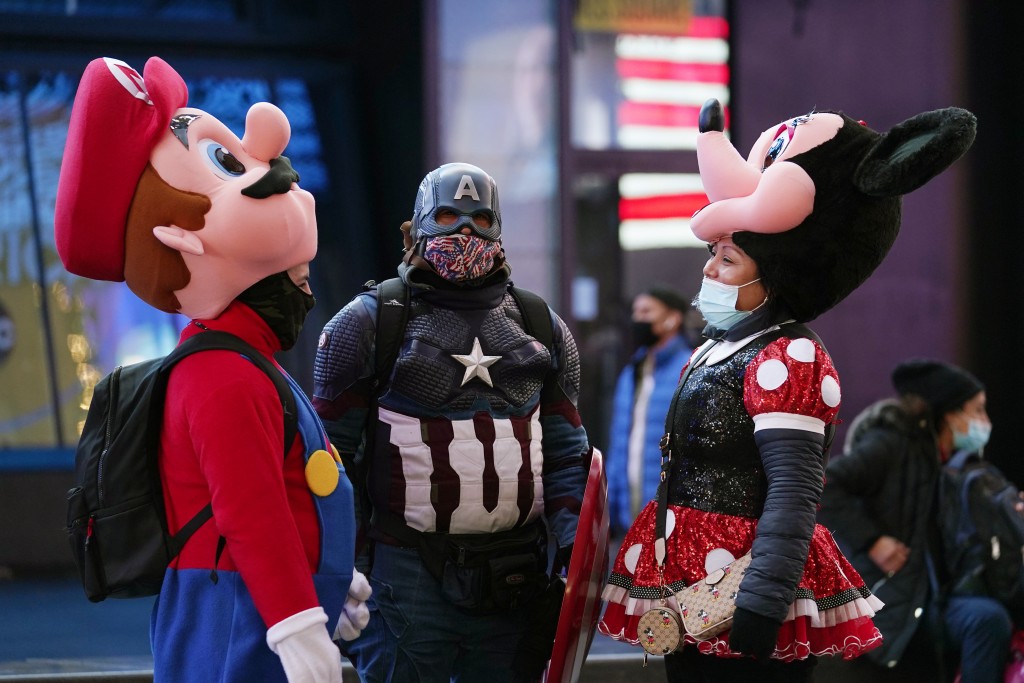 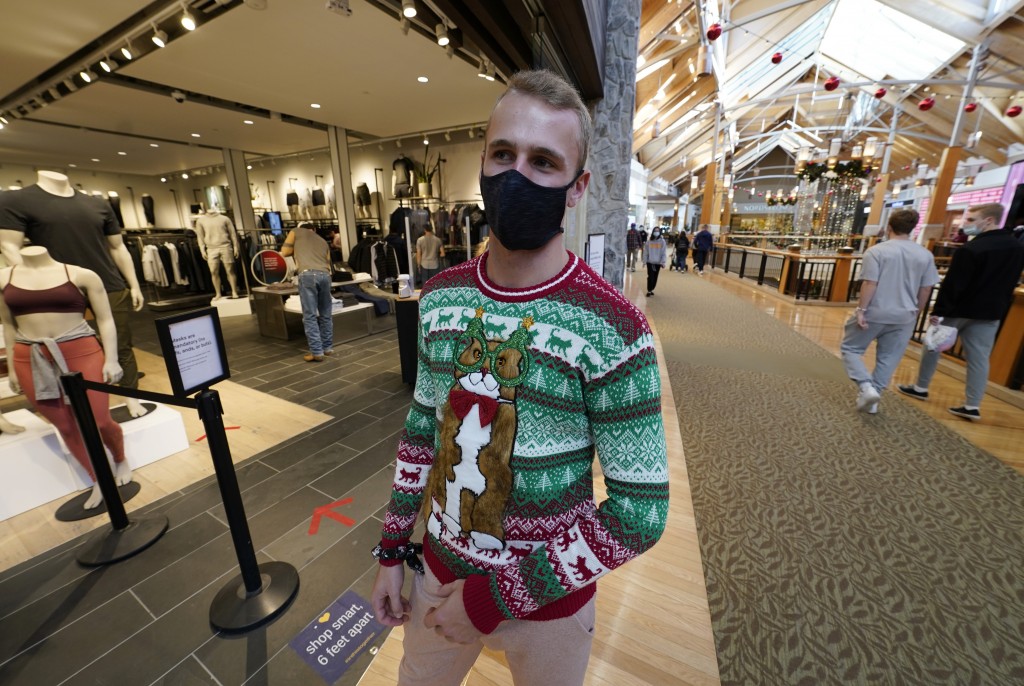 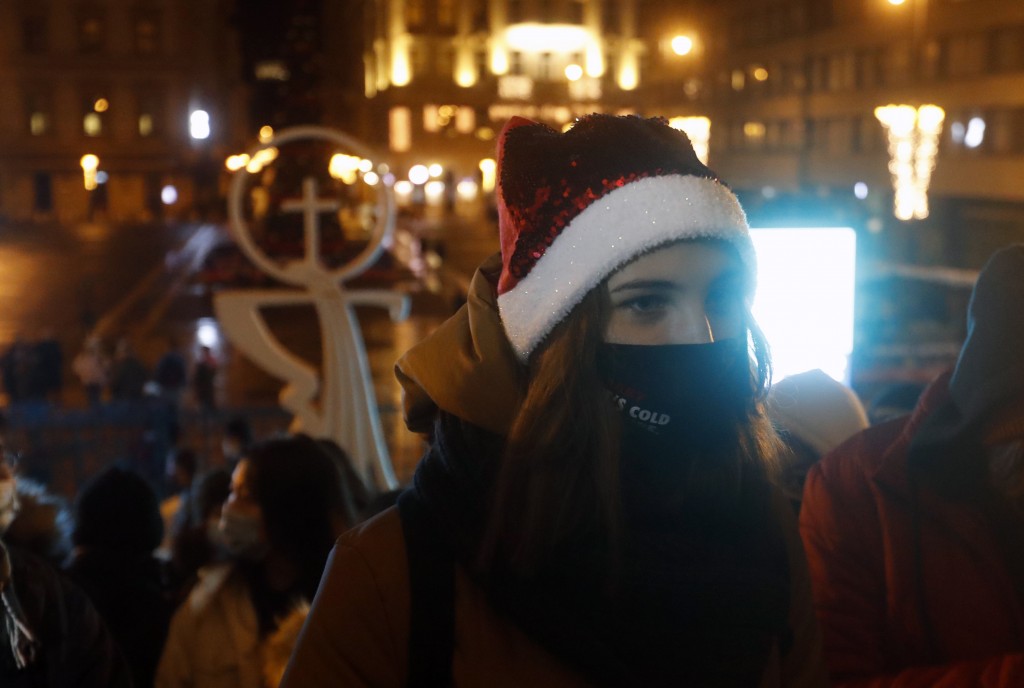 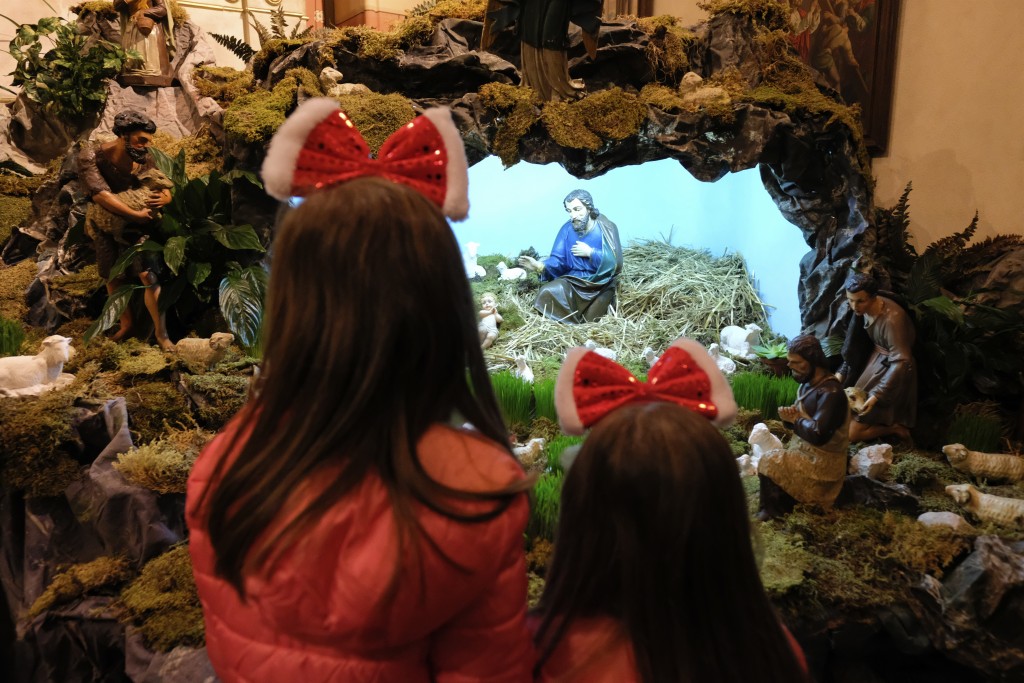 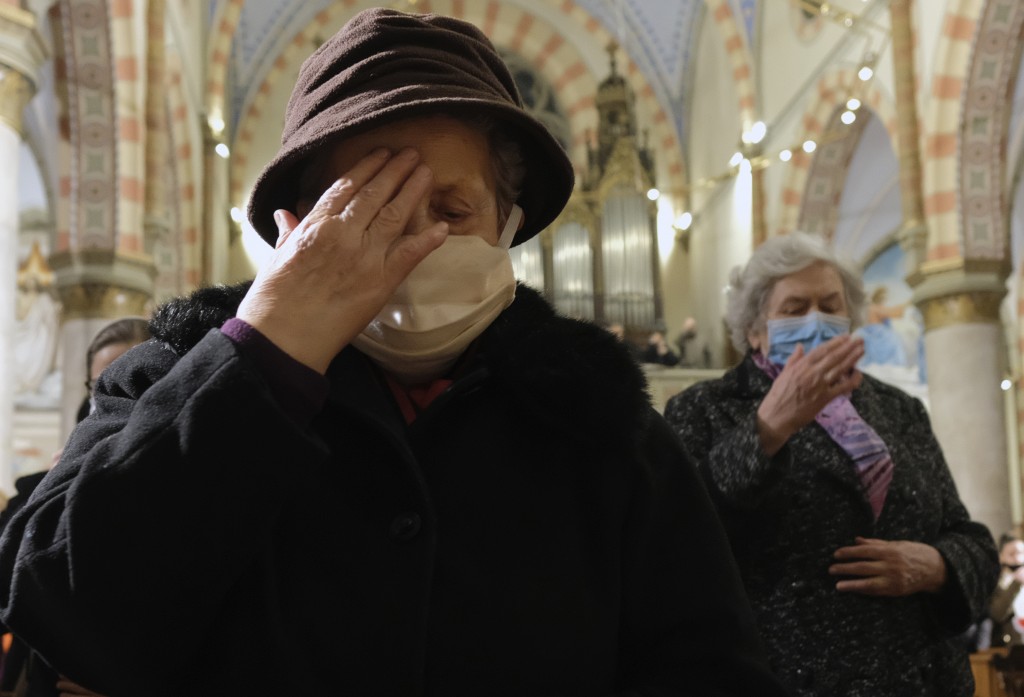 ATLANTA — The United States will require airline passengers from Britain to get a negative COVID-19 test before their flight.

The U.S. is the latest country to announce new travel restrictions because of a new variant of the coronavirus that is spreading in Britain.

The Centers for Disease Control and Prevention says airline passengers from the United Kingdom will have to get negative COVID-19 tests within three days of their trip and provide the results to the airline. The agency says the order will be signed Friday and go into effect on Monday.

The CDC says because of travel restrictions in place since March, air travel to the U.S. from the U.K. has been cut by 90%.

Last weekend, Britain’s prime minister said a new variant of the coronavirus seemed to spread more easily than earlier ones and was moving rapidly through England. Dozens of countries have since barred flights from the U.K.

— Dark days: Experts fear the holidays will fuel the US crisis

— Chinese vaccines are poised to fill gap, but will they work?

— California's deadly Christmas is being marked by pleas to stay away from holiday gatherings outside the home and avoid indoor church services as the rates of coronavirus deaths and hospitalizations soar.

— Truckers and travelers stuck in a days-long gridlock at the English port of Dover have started heading to France after the country partially reopened its borders with Britain following international concern over a rapidly spreading coronavirus variant.

— Africa’s top public health official says another new variant of the coronavirus appears to have emerged in Nigeria, but further investigation is needed.

BEIJING — Authorities in China’s northeastern port city of Dalian are testing millions of residents after seven new coronavirus cases were reported there in the last 24 hours.

The cluster that has emerged in recent days has grown to 12 cases. In five neighborhood divisions, authorities have shut schools and public spaces and are restricting anyone but essential workers from leaving their residential compounds.

The city began mass testing in the neighborhood and workplace of one of the asymptomatic cases, a restaurant employee who worked handling cold chain.

SEOUL, South Korea — Christmas Day has brought South Korea its biggest daily increase in coronavirus infections of the pandemic as officials urged for citizen vigilance to help curb a viral surge that has worsened hospitalization and deaths.

The 1,241 new confirmed cases reported Friday raised the country’s total to 54,770. Officials said 17 more people had died from COVID-19 in the previous 24 hours, bringing the death toll to 773.

The country has been expanding its mass testing program to slow the rate of transmissions and more than 118,000 tests were conducted Thursday alone. Officials are also clamping down on private social gatherings through Jan. 3, shutting down national parks and ski resorts and setting fines for restaurants if they serve groups of five people or more.

RIO DE JANEIRO — Brazilian President Jair Bolsonaro has used his Christmas message to cast more doubt on a coronavirus vaccine purchased by one of the country’s states from the Chinese biopharmaceutical firm Sinovac.

In his live broadcast on social media Thursday, Bolsonaro said “the efficacy of that vaccine of Sao Paulo seems to be very low,” though he gave nothing specific.

Sao Paulo health authorities have not presented complete trial results a week after announcing that there were encouraging phase three studies on the shot’s effectiveness.

Brazil so far has no agreements to import vaccine made by American companies Pfizer or Moderna, which have been approved by U.S. and other nations. It has a deal to secure up to 100 million doses of the potential vaccine produced by AstraZeneca.

TOPEKA, Kan. — Kansas is working through the details of exactly who will be eligible for coronavirus vaccines in exactly what order as it concentrates on giving shots mostly to health care workers this month.

Democratic Gov. Laura Kelly told leaders of the Republican-controlled Legislature this week that the vaccines have gone mostly to health care workers, though that group also includes employees in state prisons. She said vaccines could go “almost exclusively” to health care workers into mid-January but also suggested some doses already have reached nursing homes.

Kelly told The Topeka Capital-Journal in an interview that prison inmates are to get vaccinated before the general public because they’re in “congregate” housing, but the state doesn’t expect vaccines to be available for some adults for at least several months.

The state’s vaccine plan made health care workers and nursing home workers and residents the first in line, followed by other “essential” workers and people 75 or older, particularly those at high risk of coronavirus complications.

TRENTON, N.J. — United Airlines travelers to New Jersey’s Newark Liberty Airport from the United Kingdom will have to show a negative COVID-19 test beginning next week.

New Jersey Gov. Phil Murphy and United Airlines announced Thursday that the restriction goes into effect Monday. All United fliers with flights originating in the U.K. will have to present proof of a negative test obtained within 72 hours of departure.

The measure is being taken to curb the spread of a new strain of the coronavirus that has surfaced in the U.K.

The restriction doesn’t apply to travelers originating from outside the U.K. who connect to a Newark-bound flight in London.

NEW YORK — The number of passengers screened for flights in the U.S. topped nearly 1.2 million Wednesday for the first time since the coronavirus pandemic outbreak, but it’s still about 38.5% below the same Wednesday last year, by far the smallest percentage decline since March.

The Transportation Security Administration said Wednesday’s tally of 1.19 million was the most since mid-March.

On the same weekday a year ago, 1.94 million passengers were screened. However, that was Christmas 2019 when travel was lighter than normal. On several days in early April after the pandemic broadsided the U.S. economy, fewer than 100,000 people were screened to board planes.

The bump comes as the CDC warns that holiday travel may increase one’s chances of getting and spreading the virus. It recommends staying home and postponing travel as the best way to protect oneself from COVID-19.

JERUSALEM — The Israeli government says it will be imposing its third nationwide lockdown on Sunday to halt the spread of the coronavirus.

Israeli Prime Minister Benjamin Netanyahu’s Cabinet approved the movement restrictions for two weeks. It includes the shutdown of most non-essential businesses, limitations on gatherings and movement from people’s homes and reduced public transit. At the same time, classes for high school, kindergartens and some grade school students will continue.

Israel, a country of 9 million people, started rolling out coronavirus vaccinations this week and has already inoculated over 140,000 people, according to the health ministry. Netanyahu said Thursday that Israel aims to increase vaccinations to 100,000 people per day by next week.

Israel has recorded over 385,000 cases of the coronavirus since March, and 3,150 deaths. But the infection rate has shot up in recent weeks after the government started easing restrictions put in place in September.

OKLAHOMA CITY — Oklahoma health officials say they don’t plan to follow all of the newly released federal guidelines for vaccine distribution and will keep adults 65 and older in phase two of the state’s distribution protocol.

The U.S. Centers for Disease Control and Prevention issued new guidelines over the weekend to prioritize those aged 75 and older and frontline essential workers in phase two. But Oklahoma Health Commissioner Dr. Lance Frye said in a statement late Wednesday that the state’s advisory committee decided it would be problematic to prioritize young and healthy workers ahead of Oklahomans in the 65-74 age group.

Along with adults 65 and older, the state also plans to prioritize adults of any age with comorbidities, including hypertension, obesity, cardiovascular disease, diabetes, cancers or chronic lung, liver or renal diseases. The state estimates there are about 635,000 Oklahomans in these two categories.