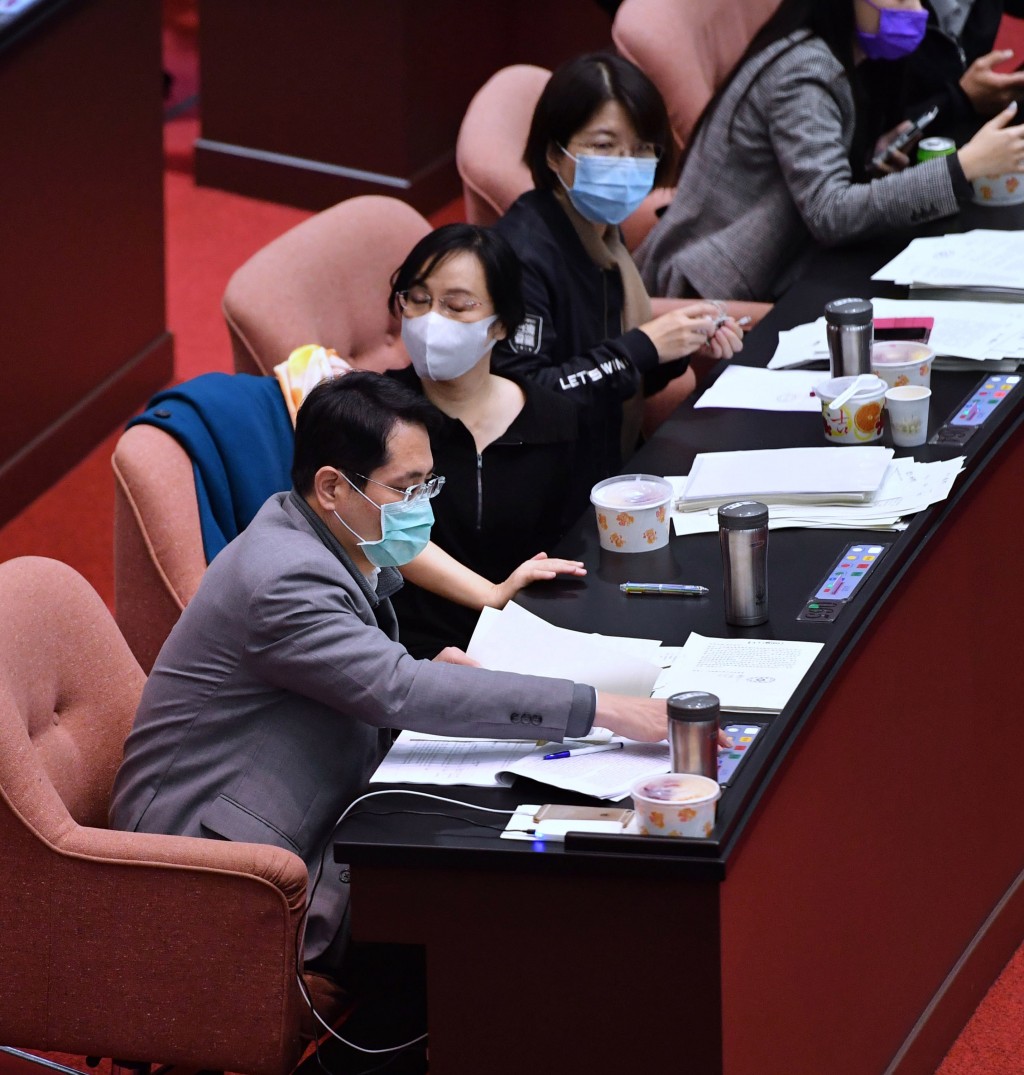 TAIPEI (Taiwan News) — The vote by the Legislative Yuan to approve the import of American pork containing ractopamine residue will give a new boost to Taiwan's effort to sign a bilateral trade agreement (BTA) with the United States, the Ministry of Economic Affairs (MOEA) said Friday (Dec. 25).

The ruling Democratic Progressive Party (DPP) used its legislative majority to push the measure through, and it will take effect on Jan. 1. The U.S. has long called for the liberalization of pork imports, and the move has been widely seen as a precondition for a trade accord.

The legislative vote shows that Taiwan respects international standards and that it is determined to fulfill its promises, CNA cited the MOEA as saying. It added that the global community will see that the country is capable of solving difficult trade problems.

MOEA also said the vote would also boost the country's efforts to achieve a BTA as well as economic integration with the region. The ministry noted that 50 members of the U.S. Congress had written a letter in October urging the U.S. Trade Representative to start talks with Taiwan.