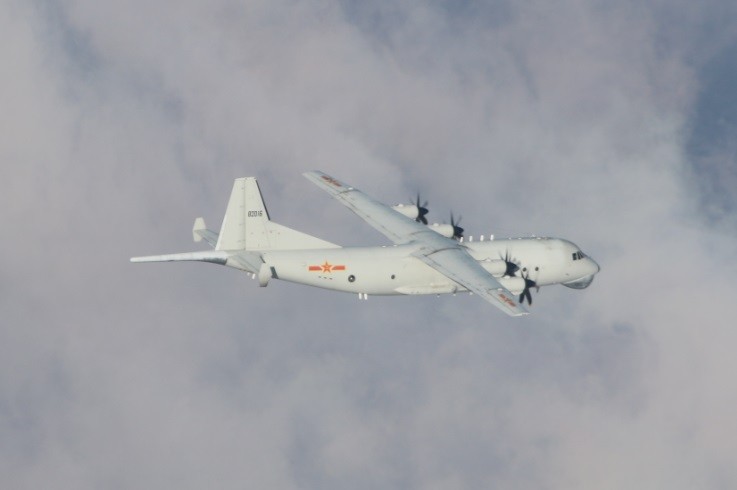 In November, PLAAF planes were detected intruding into the identification zone a total of 22 times; in October, Chinese military aircraft were also tracked there on 22 occasions, including a drone on Oct. 22.