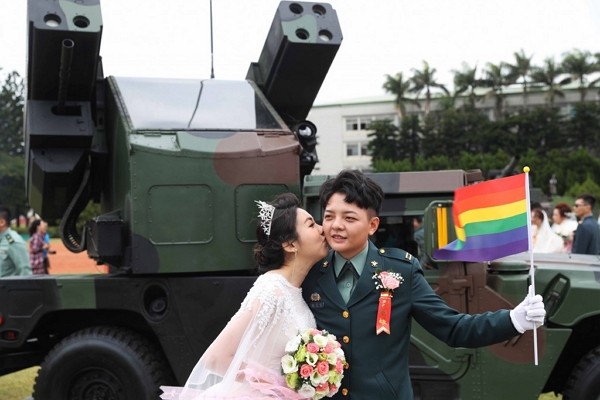 TAIPEI (Taiwan News) — The participation of two same-sex couples in Taiwan's mass military wedding in October has been selected by the BBC as a defining moment that changed Asia in 2020.

On Thursday (Dec. 24), the BBC released its top 10 history-defining moments in Asia this year. While 2020 will be remembered mostly for how the coronavirus reshaped people's lives, these moments, displayed in photos, had almost nothing to do with the pandemic.

One and a half years after Taiwan became the only country in Asia to legalize same-sex marriage, two lesbian couples, Major Wang Yi (王翊) and Meng Yumi (孟酉玫) and Lieutenant Chen Ying-hsuan (陳瑩宣) and Li Li-chen (李沴稹), took part in the Army's mass wedding on Oct. 30. They were among 188 military couples that tied the knot that day.

Wang's mother previously told CNA that the Taiwanese military has a very progressive attitude towards same-sex marriage. She said it means a lot to gay couples, adding that "the happiness of the children is the expectation of the family." 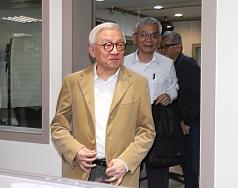