TAIPEI (Taiwan News) — Taiwan Semiconductor Manufacturing Co. (TSMC) has begun recruiting over 600 engineers and executives for its planned wafer fab in the U.S.

TSMC plans to have current employees and new hires work at a US$12 billion foundry that will start construction next year in Phoenix, Arizona, Chairman Mark Liu (劉德音) told Nikkei Asia. Liu said upwards of 300 current employees and managers will be sent from Taiwan to Phoenix to help get things going at the 5-nanometer process facility.

The U.S. has said it will offer as many working visas as TSMC needs, sources told the outlet. The Taiwanese company is also looking to hire 300 engineers with one to two years of experience who are eligible to work in the U.S., Liu added.

These new engineers will initially go through a year-long intensive training program at TSMC’s 5-nm plant located at the Southern Taiwan Science Park in Tainan — where training will be conducted in English — before heading to Phoenix. TSMC, the world’s largest contract chipmaker, first announced plans to build the Arizona plant in May.

In early November, TSMC created a wholly-owned subsidiary — the TSMC Arizona Corporation — with paid-in capital of US$3.5 billion, which was followed by the Phoenix City Council greenlighting a US$205 million development deal on Nov. 18 for infrastructure improvements, including US$62 million for streets, US$37 million for water infrastructure, and US$107 million on wastewater improvements.

On Tuesday (Dec. 22), Taiwan’s Investment Commission under the Ministry of Economic Affairs (MOEA) approved TSMC’s plan for the Arizona chip plant, CNA reported. The company has previously said that the new facility will create 1,900 full-time jobs over a period of five years.

With construction on the plant slated to begin next year, TSMC has said it expects mass production to begin by 2024. The 5-nm chip plant is expected to be able to produce 20,000 12-inch wafers per month. 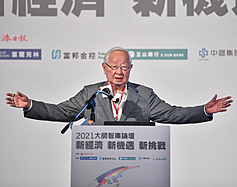 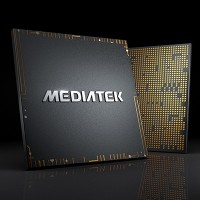 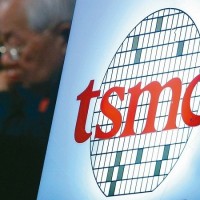 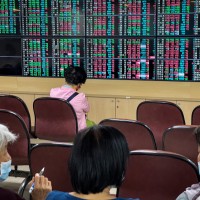