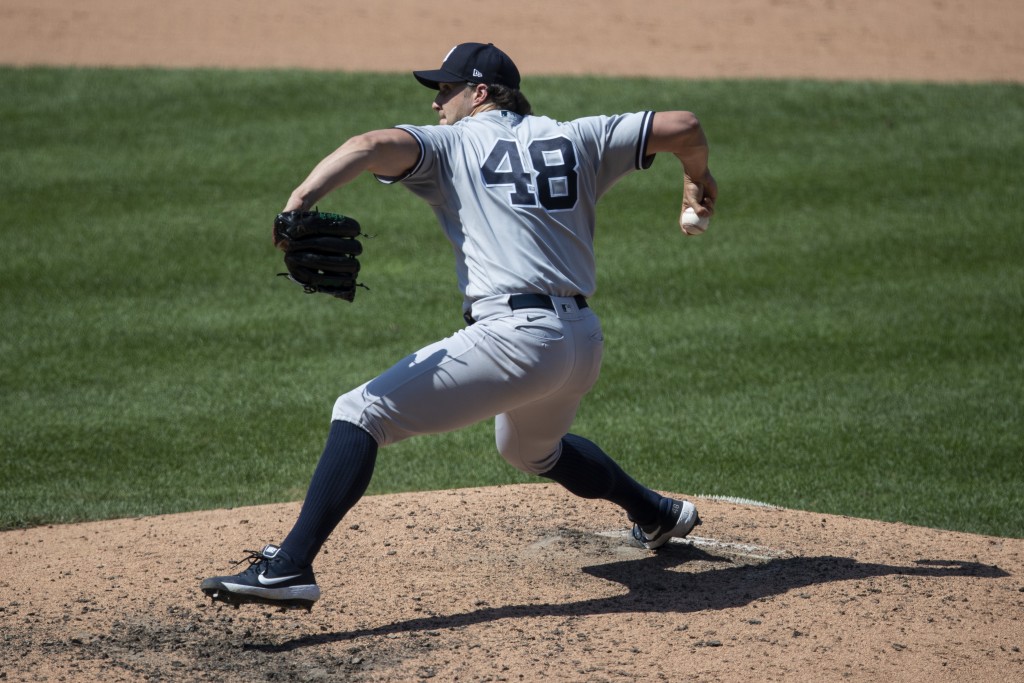 NEW YORK (AP) — The Los Angeles Dodgers and right-handed reliever Tommy Kahnle have agreed to a $5.25 million, two-year deal, according to a person familiar with the contract.

The person spoke to The Associated Press on Wednesday on condition of anonymity because no announcement had been made. The Athletic and other outlets also reported the agreement.

Kahnle threw just one inning for the New York Yankees in 2020 before having season-ending Tommy John surgery in August, and the 31-year-old is unlikely to pitch next season.