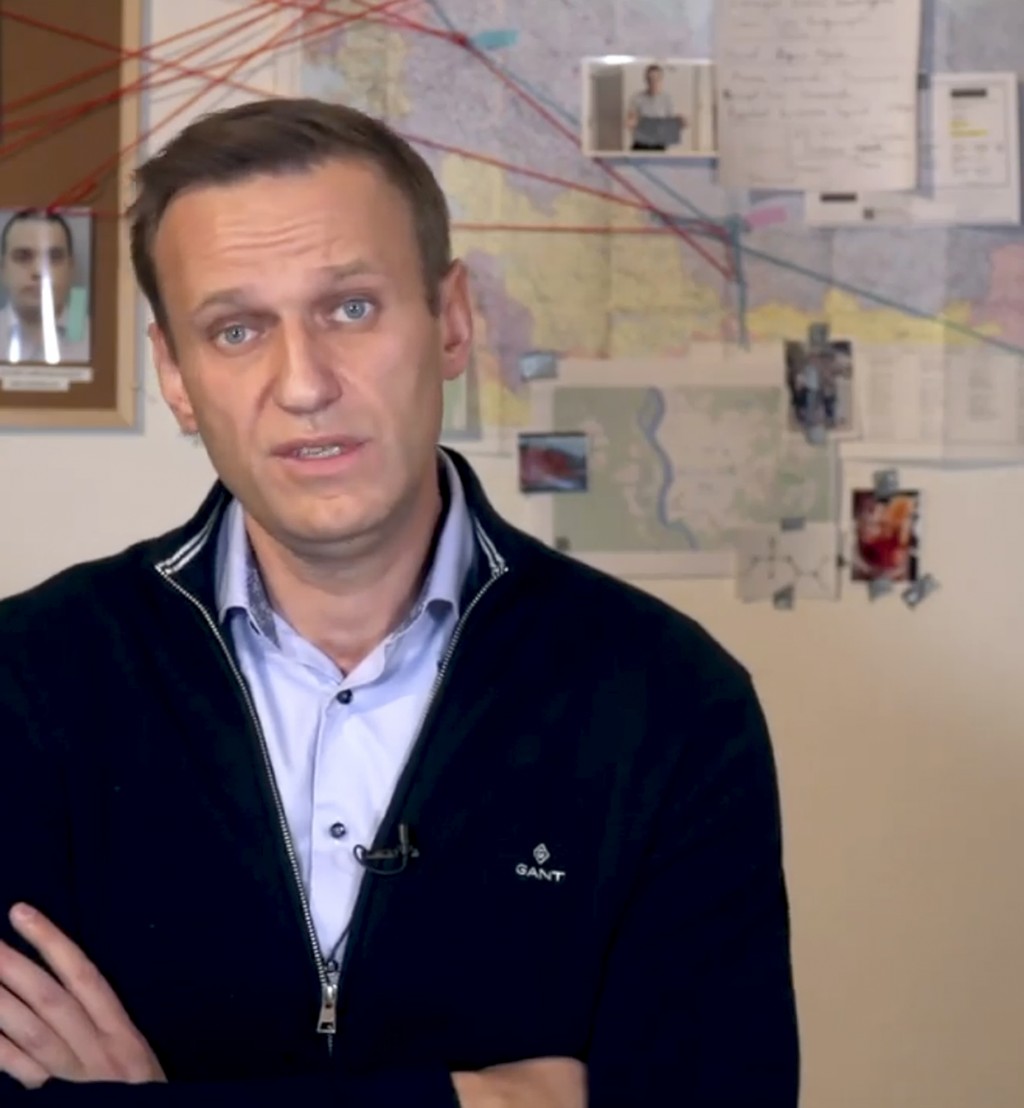 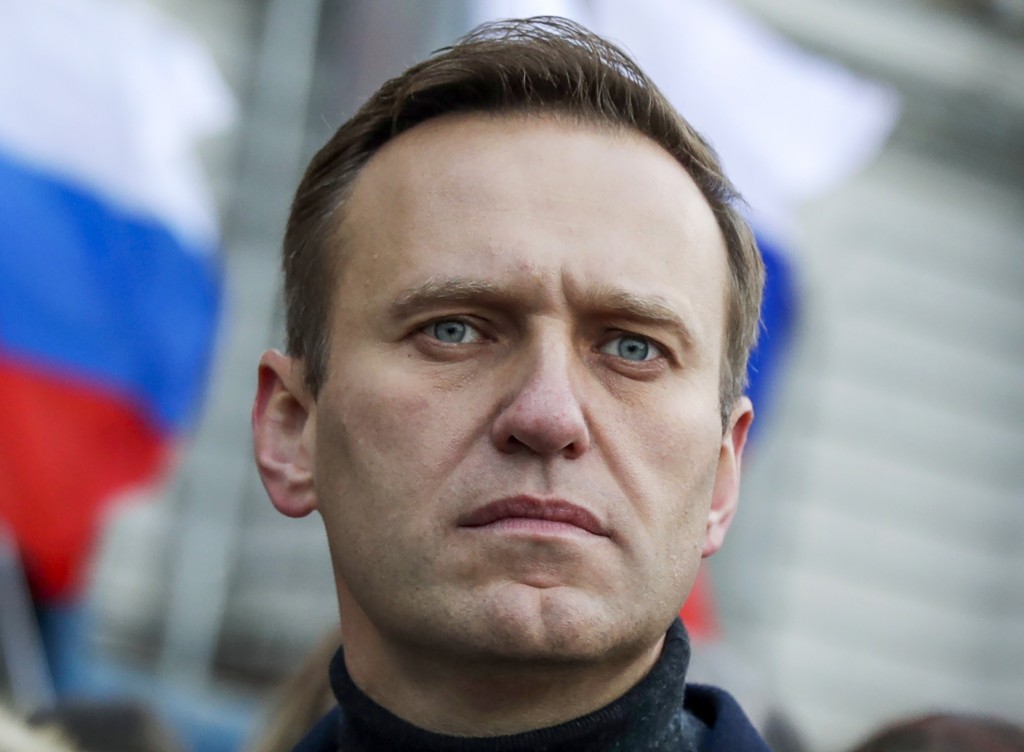 BERLIN (AP) — German doctors treating Russian opposition leader Alexei Navalny after he was poisoned with a nerve agent have detailed the case in an article for a major medical journal.

Berlin's Charite hospital said Wednesday that Navalny had given his permission for the article to be published in The Lancet journal.

Navalny fell ill suddenly on a domestic flight in Russia on Aug. 20. Following an emergency landing and treatment at a Siberian hospital in Omsk, after two days of political wrangling Navalny was flown to Berlin on a private air ambulance on Aug. 22.

The European Union imposed sanctions on six Russian officials and a state research institute after tests by the Organization for the Prohibition of Chemical Weapons established that Navalny had been exposed to the Soviet-era nerve agent Novichok. The Kremlin, which denies involvement in the poisoning, has hit back with its own sanctions against EU officials.

In their journal article, Charite doctors detailed the exact course of Navalny's illness and treatment with a variety of drugs to address his symptoms and the underlying medical condition.

As Navalny's condition improved, he was brought out of a medically-induced coma and doctors determined that difficulties understanding speech and speaking he had initially showed after waking up disappeared after three weeks.

“At the last follow-up visit on day 55, we found near-complete recovery of neurological, neuropsychological, and neurophysiological findings without evidence of polyneuropathy,” they wrote.

It is the first clinical case study detailing a Novichok poisoning, although the symptoms and treatment are similar to those for exposure to organophosphorus pesticides, which claim over 100,000 lives in Asia each year.

Navalny's doctors note that their patient “had a very favourable outcome” and attribute this to the swift treatment he received in Russia.

Last week, a joint investigation by the research group Bellingcat and several media outlets alleged that operatives from Russia’s FSB domestic security agency followed Navalny during his trips since 2017.

Navalny, who is currently convalescing in Germany, this week posted a video of a phone call to one of the alleged operatives, who said the poison was applied to Navalny's underwear. The FSB has branded the call a fake.