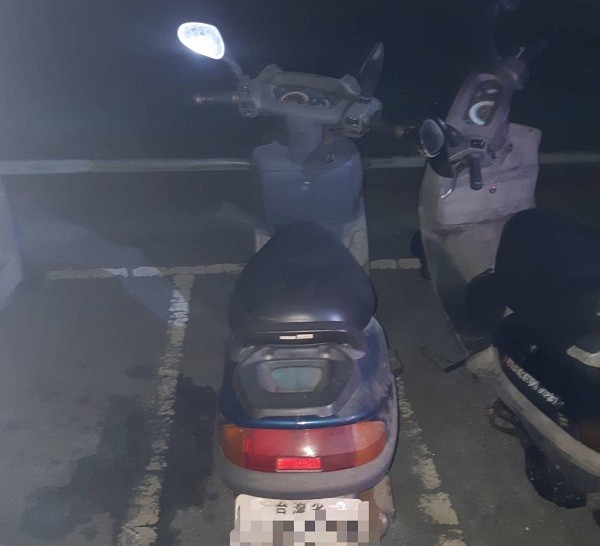 TAIPEI (Taiwan News) — A Taichung woman has reunited with her stolen scooter 26 years after it went missing, thanks to the efforts of a young police officer.

According to a press release by the Taichung City Police Department's Dajia Precinct, rookie officer Yang Zhe-wei (楊哲維) was patrolling with a colleague near Daangan Road on Sunday when a dust-covered scooter caught his attention.

He looked up information on the vehicle and found it had been reported stolen in 1994. Yang proceeded to check the scooter’s engine number, which further corroborated its history.

The police contacted the woman who reported the scooter stolen 26 years ago, surnamed Lin (林), and invited her to the police station to reclaim it.

Lin, now 72, lives in the city's Taiping District. The scooter was stolen only one year after she had purchased it.

Having assumed the scooter was long since sold for parts, she at first thought she was being scammed when police called her.

To thank the police for their gesture, she bought them crisp butter biscuits, a Dajia delicacy.