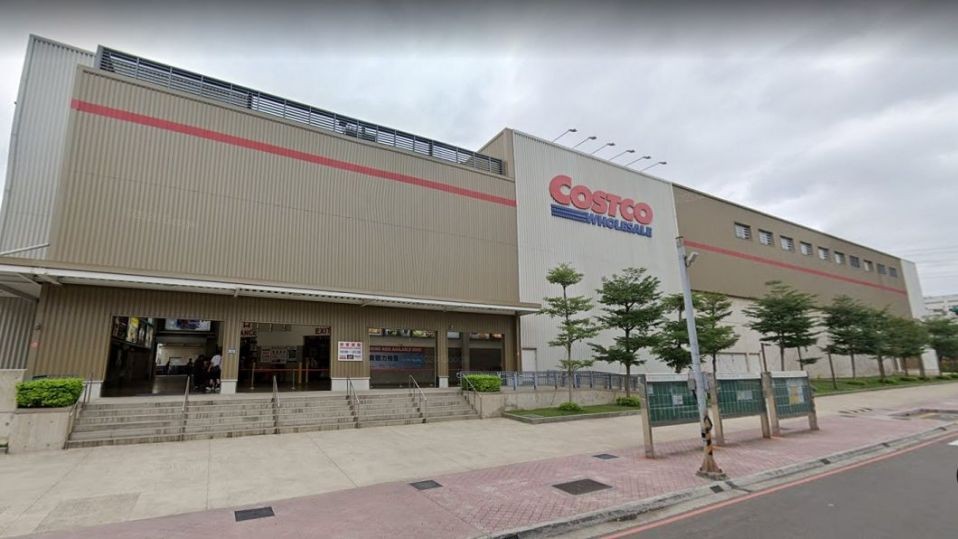 TAIPEI (Taiwan News) — A day after news broke that a cargo pilot from New Zealand tested positive for the Wuhan coronavirus, a customer who visited the same Costco store he had shopped at is reportedly experiencing telltale symptoms of the disease and is awaiting the results of a test.

That same day, the CECC released a list of locations where the pilot had traveled before he had been diagnosed, but while he was believed to be infectious: from Dec. 8 to Dec. 11. Among the places listed was the Costco Nankan Store in Taoyuan between 11 a.m. and 12 p.m. on Dec. 11.

On his Facebook fan page on Wednesday (Dec. 23), Pai Yung-chia (白永嘉), an emergency room doctor at the Hsinchu MacKay Memorial Hospital, wrote that a man had visited the Costco Nankan Store on Dec. 11. Pai said that 10 days later, the man began to experience suspicious symptoms, most notably a reduced sense of smell.

The doctor then posted a screenshot of a digital diagnosis certificate showing his current vital signs. In the description below, it states that the patient had been to the Costco Nankan Store and that on Dec. 21, he started to experience nasal congestion, runny nose, and a reduced sense of smell. On Dec. 22, it states that he began to suffer a cough.

Pai was cited by ETtoday as also saying that the patient did not develop symptoms until 10 days after visiting Costco. He noted that the incubation period for the coronavirus is two to 14 days (seven days on average).

He stated that it seems there is indeed a risk of infection. On the other hand, it could be the common cold, said Pai.

The physician expressed his hope that the test results come back negative. "Otherwise, the personal negligence of a pilot will ruin the past efforts of all Taiwanese epidemic prevention personnel," said Pai.