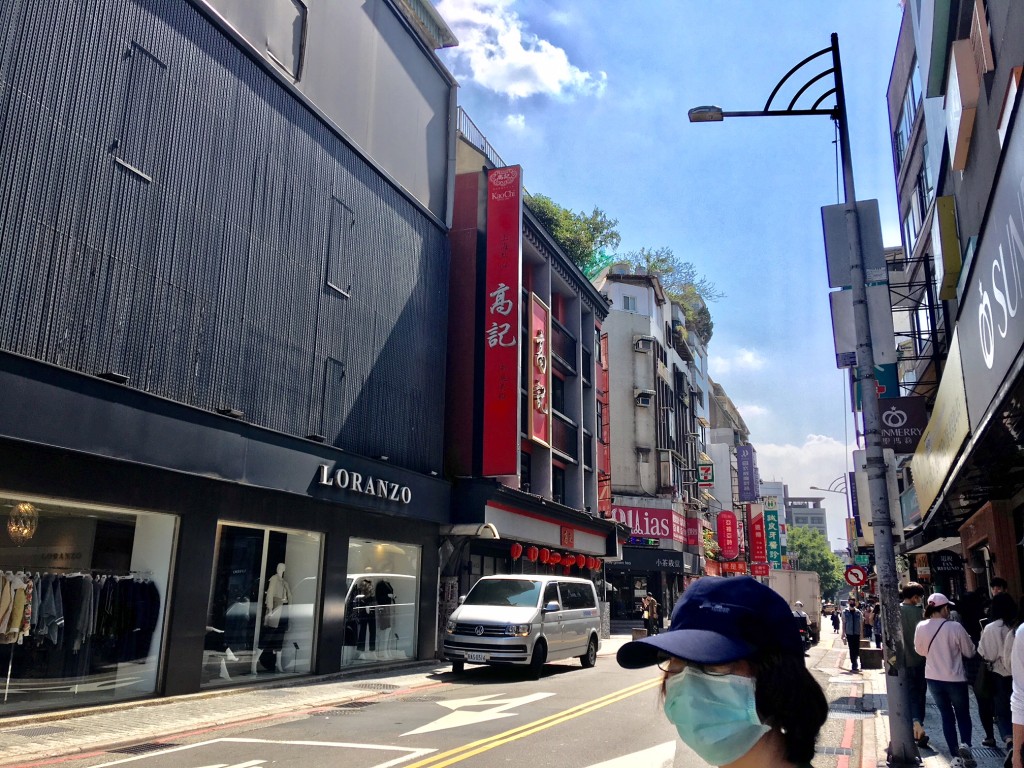 TAIPEI (Taiwan News) — Up to 142 companies registered in Taipei shut down their businesses in 2020, setting a new record, with many closures attributed to the pandemic, according to a city government official.

Taipei Department of Labor Commissioner Chen Hsin-yu (陳信瑜) said the agency's labor insurance unit can pay sacked employees six months of wages, severance packages, or pensions in advance as temporary relief measures, though the employers will later have to repay the agency.

Chen advised laborers illegally laid off without compensation to go to their local labor department and file for wage dispute mediation. The commissioner also encouraged them to file for confirmation of their termination so as to get paid before the dispute with their employer is settled. 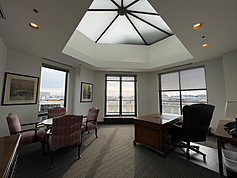