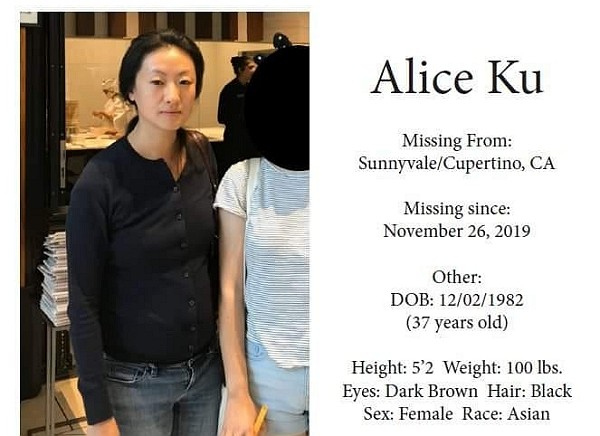 TAIPEI (Taiwan News) — The family of Taiwanese-American Alice Ku (古雅芳) is hoping for her safe return a year after she mysteriously disappeared during a trip to eastern Taiwan with her husband last year.

According to the Liberty Times, the 38-year-old Ku arrived in Taiwan with her Canadian husband Harald Herchen on Nov. 24, 2019, to visit her family. Two days later, the couple took a trip to Taroko National Park in Hualien County, and Ku has not been heard from since then.

Ku's family has filed a missing person report to both the Taiwanese and American police after failing to reach her for months. The family said Ku was extremely responsible and that there was no reason for her to cut off all connections.

After an initial investigation, Taiwanese police found that Herchen had returned to the U.S. by himself on Dec. 1, 2019. He claimed that he and Ku had hired a Taiwanese tour guide to show them around Taroko National Park and that Ku had decided to leave with the man and depart with him from Hualien Railway Station.

Despite Herchen's account, investigators could not spot either Ku or the mysterious tour guide on surveillance footage. Since Ku's last known mobile phone location was in Taroko National Park, the Hualien Police Department launched a two-day search in May of this year, but to no avail.

Taiwan's Criminal Investigation Bureau (CIB) said it has reached out to American authorities for assistance since it cannot summon Herchen due to his Canadian citizenship. It said the case information has been provided to the U.S.

Meanwhile, Ku's family is seeking help from the internet for the search. The CIB is asking any potential witnesses to come forward. 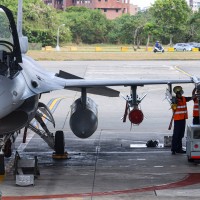 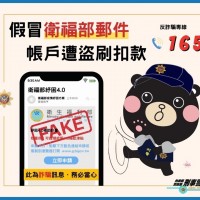 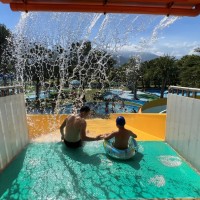 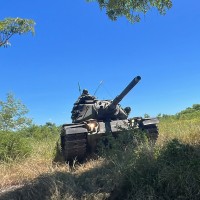 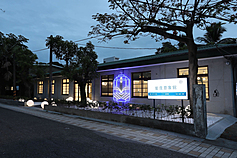