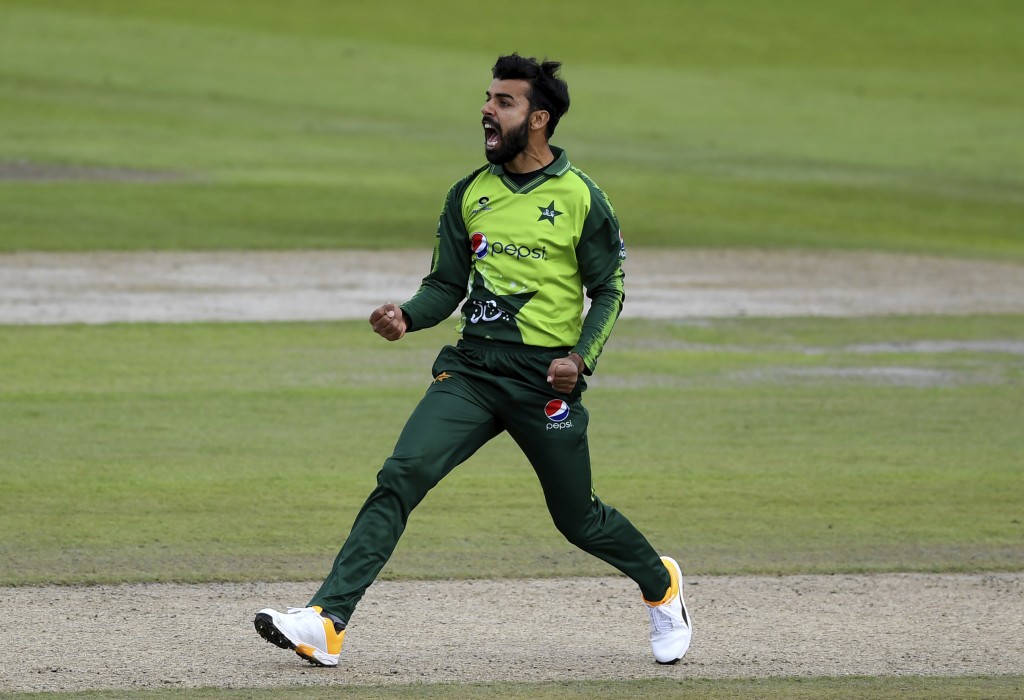 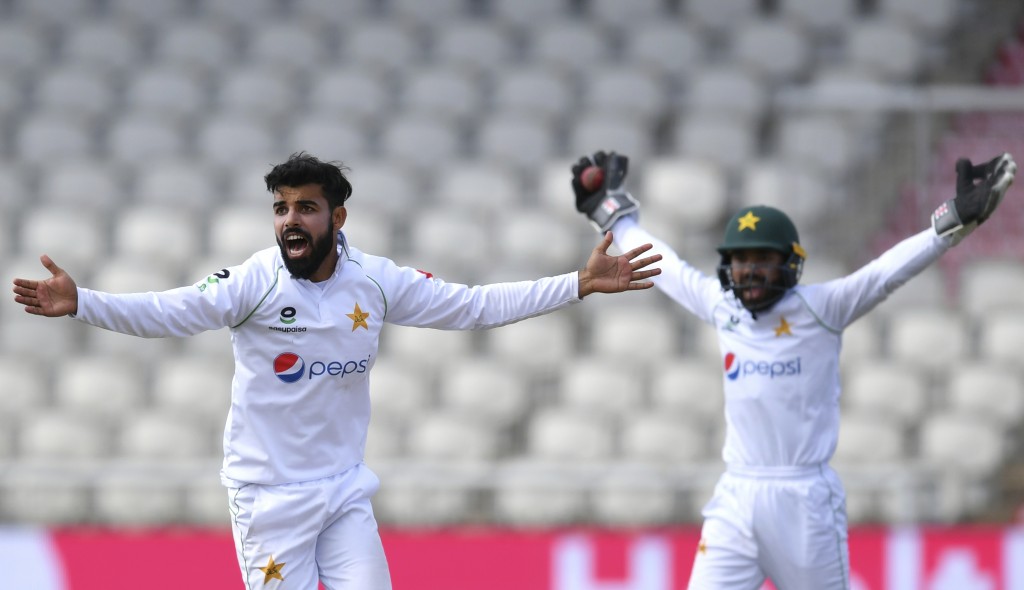 ISLAMABAD, Pakistan (AP) — Pakistan sustained another injury setback when all-rounder Shadab Khan was ruled out for the first test against New Zealand due to thigh injury.

Khan suffered the injury after Pakistan beat New Zealand by four wickets in the third and final Twenty20 at Napier on Tuesday.

“Shadab will now undergo MRI scans in Tauranga on Thursday, following which a further update on the exact nature of the injury and time needed to return to competitive cricket will be provided,” the Pakistan Cricket Board said on Wednesday.

The team management has included left-arm spinner Zafar Gohar in place of Khan in its 15-member squad for the first test, starting at Mount Maunganui from Saturday.

Gohar was the third most successful bowler with 38 wickets in the 2019-20 domestic first-class tournament.

Khan’s injury is the third major blow to Pakistan. All-format captain Babar Azam and Imam-ul-Haq were earlier ruled out due to fractured thumbs.

Mohammad Rizwan will lead the side in the first test. Azam also missed the three-match Twenty20 series against New Zealand which Pakistan lost 2-1 in the captaincy of Khan.