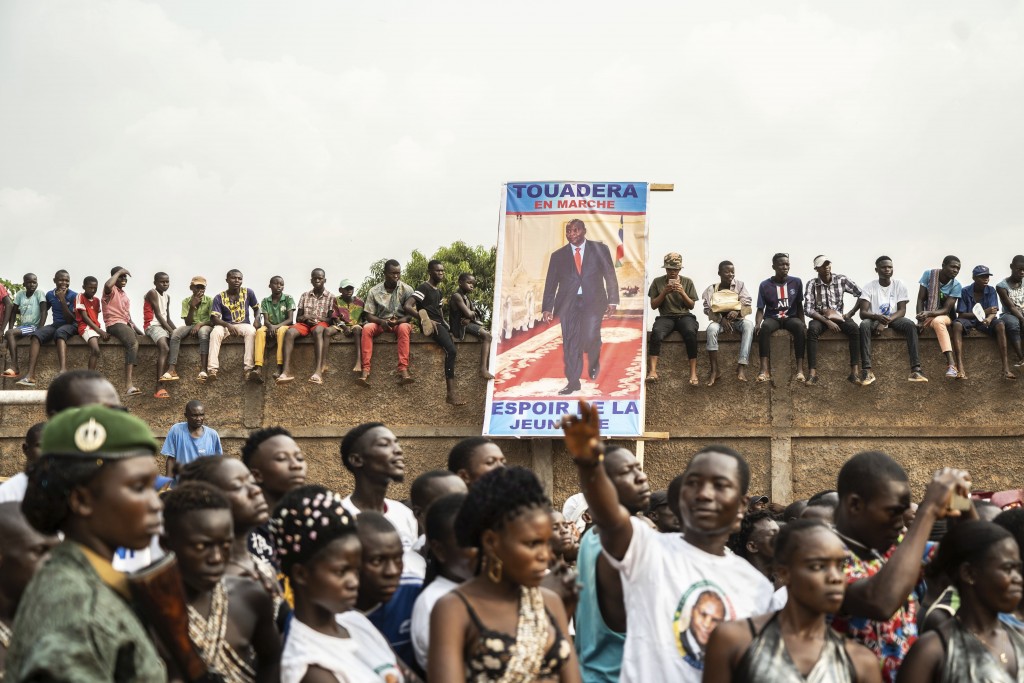 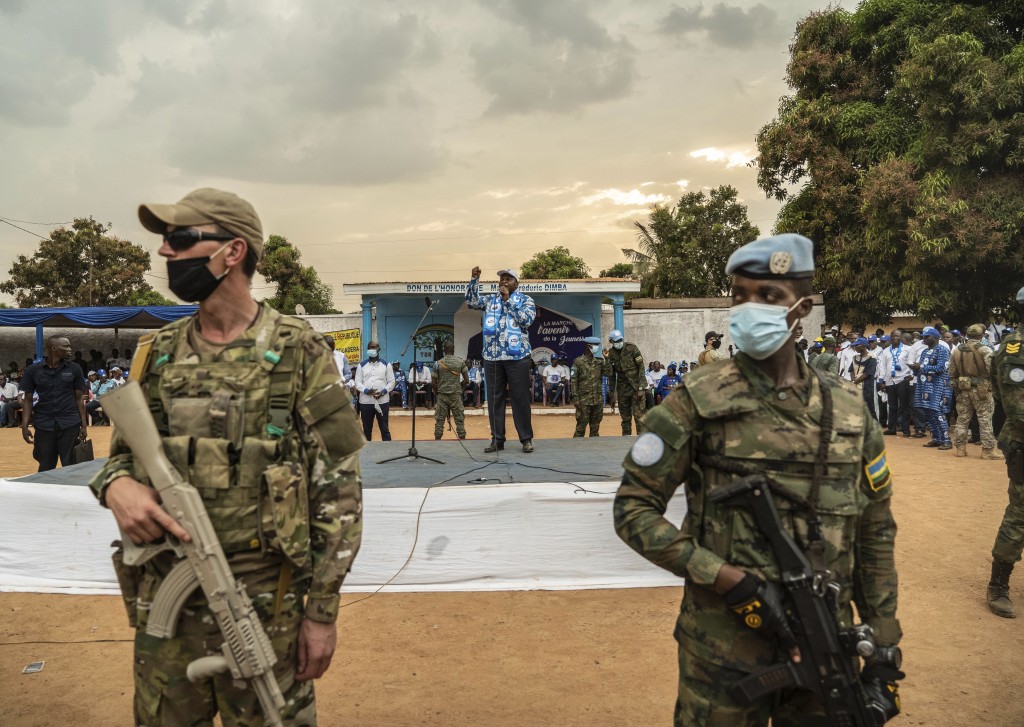 BEIJING (AP) — China evacuated more than 200 nationals to a safer area after eight Chinese mining company vehicles were stolen during armed conflict ahead of an election in the Central African Republic, its embassy said Wednesday.

A statement on the embassy website said the situation is now under control with the help of U.N. peacekeeping forces, though there is still sporadic gunfire.

Bozize, in response, gathered rebel groups to march on the capital city Bangui. They have been engaged in conflict with government forces in the Yaloke area since Dec. 15, according to the embassy statement.

Eight vehicles and other property belonging to four Chinese mining companies were stolen. No Chinese citizens were injured, according to the embassy.

About 250 were evacuated to a safe place as the situation became more tense in ensuing days.

The Central African Republic is a resource-rich country. Timber, gold and diamonds dominate its exports, according to the International Peace Information Service, a research institute in Belgium.

Russia said Tuesday it had sent 300 military instructors to help train the army in the face of the rebel offensive.

The country has seen deadly inter-religious and inter-communal fighting since 2013, when predominantly Muslim Seleka rebels seized power in Bangui. Mostly Christian militias fought back, resulting in thousands of deaths and displaced people.