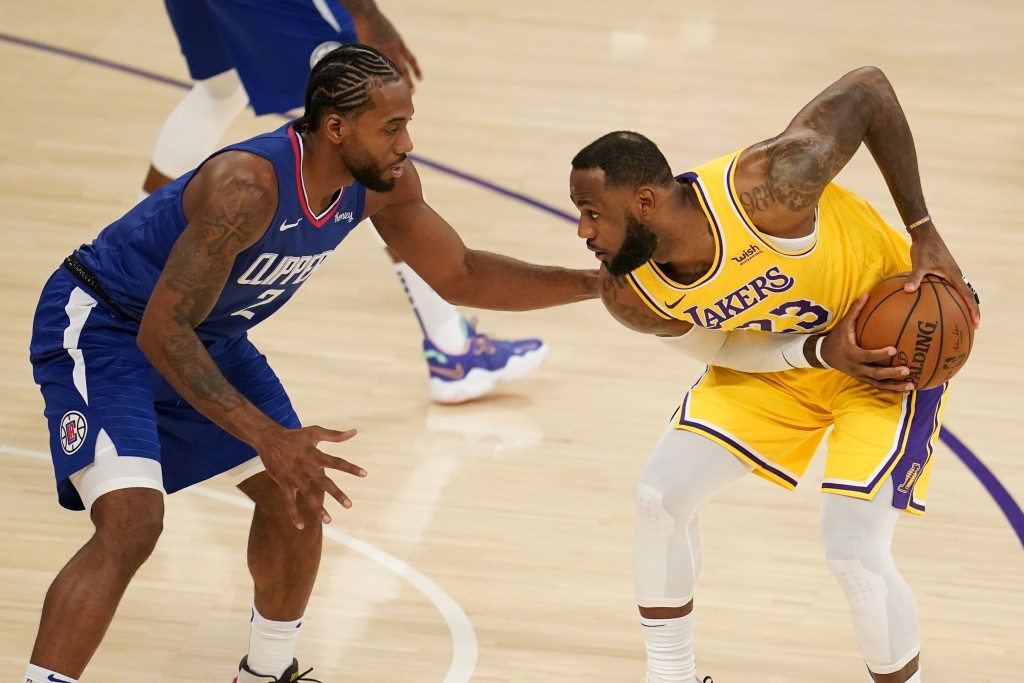 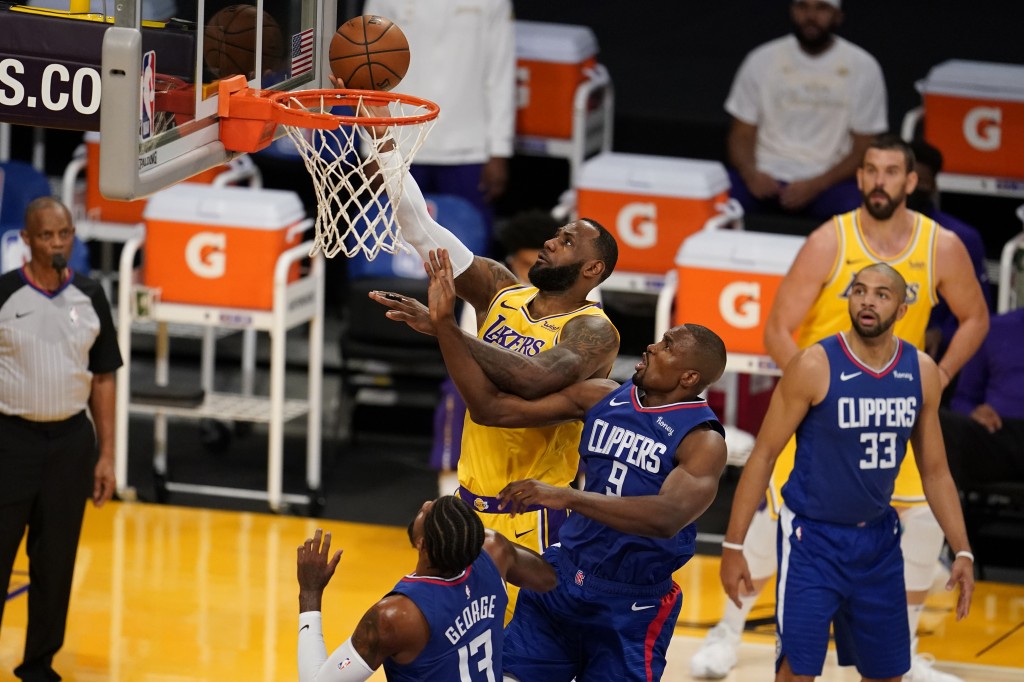 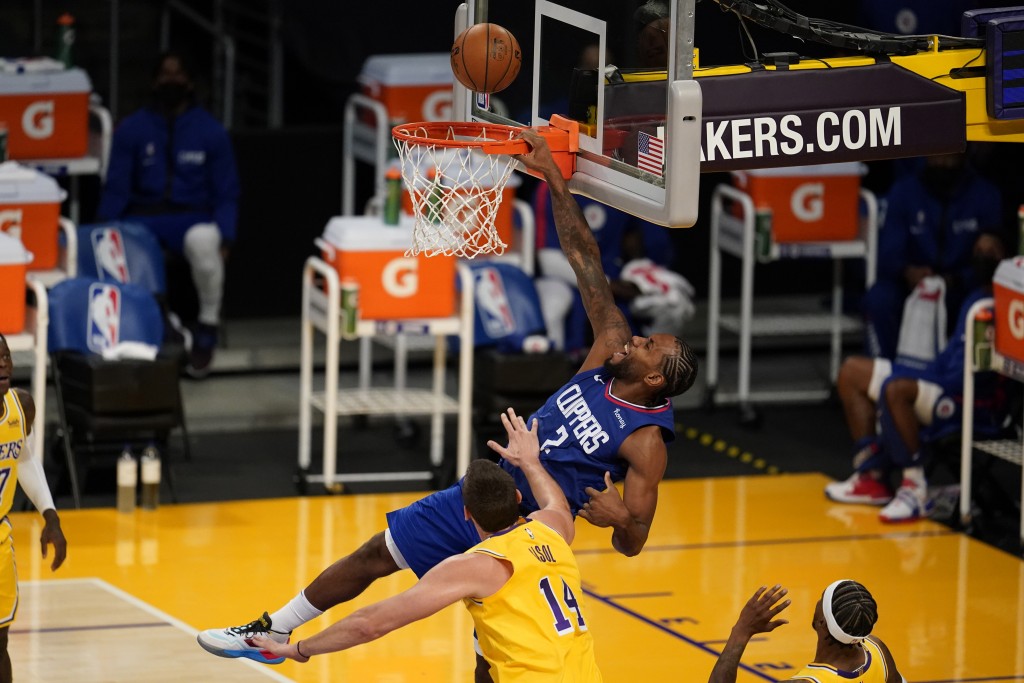 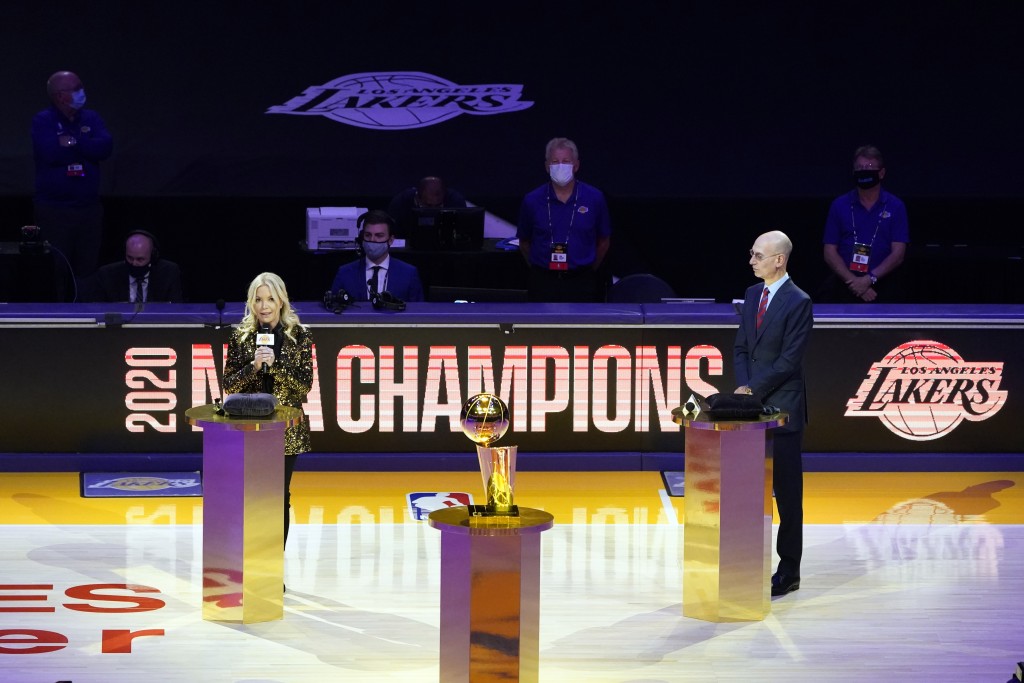 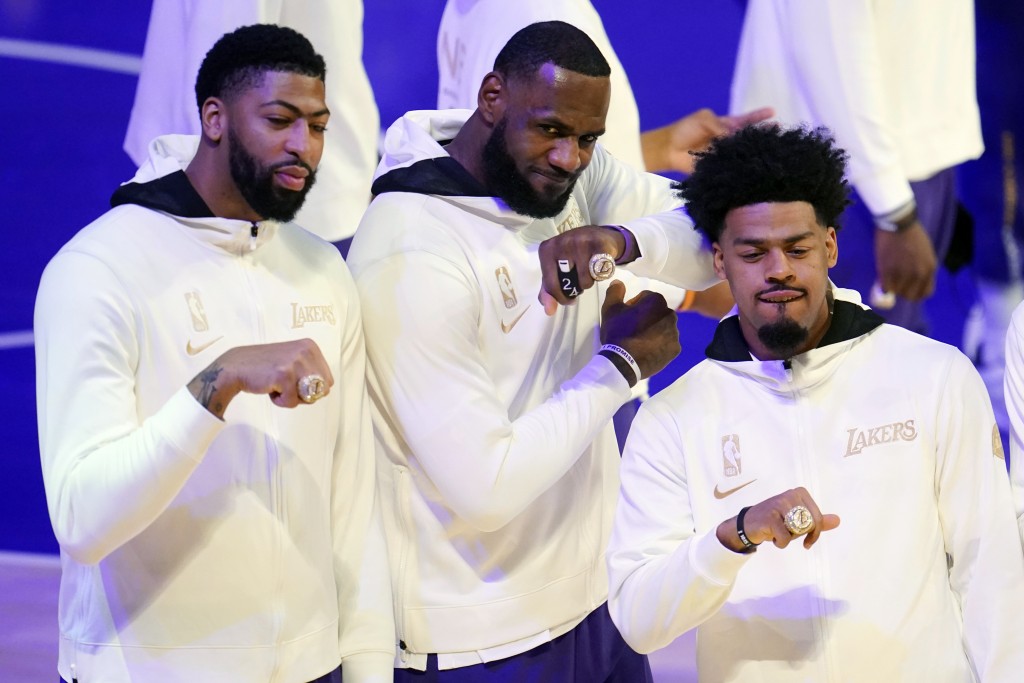 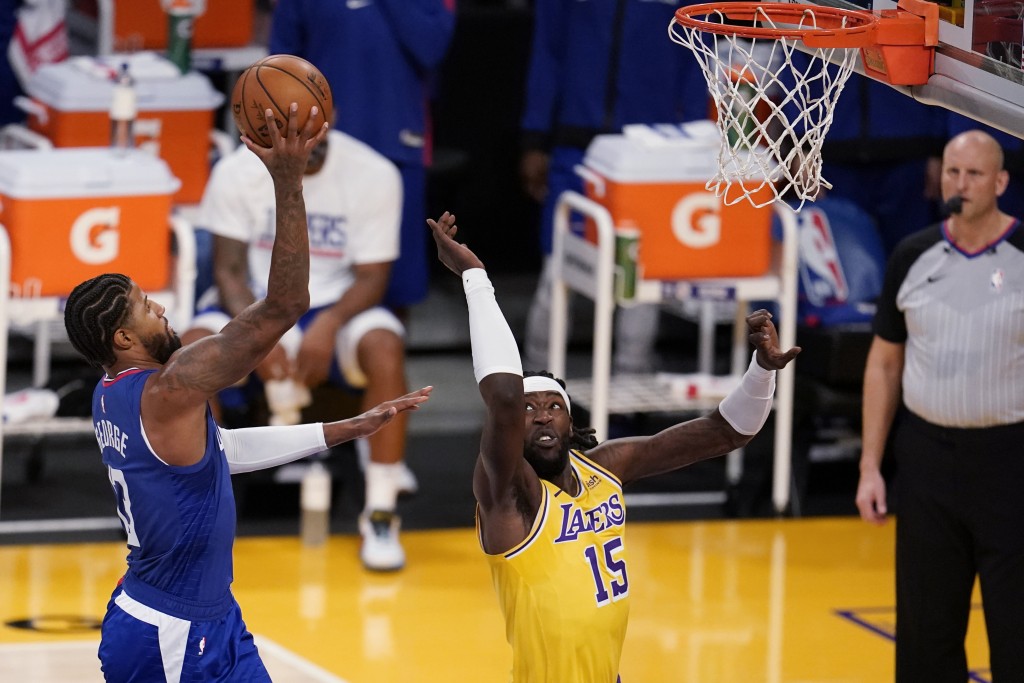 LOS ANGELES (AP) — Paul George scored 26 of his 33 points in the second half, Kawhi Leonard added 26 points and the Los Angeles Clippers rallied past the Los Angeles Lakers on the NBA champions' ring ceremony night for a 116-109 victory Tuesday.

George went 13 of 18 with five 3-pointers in an outstanding first game since agreeing to add four years and $190 million to his contract with the Clippers, who never trailed in the latest meeting of Southern California’s two NBA powerhouses. The Clippers beat the Lakers in the season opener for the second straight year while winning coach Tyronn Lue's debut.

LeBron James scored 22 points and Anthony Davis had 18 for the Lakers just 72 days after they finished off the Miami Heat in the NBA bubble.

The Lakers returned from the shortest offseason in league history and received their championship rings honoring the franchise's 17th title, but they couldn't keep up with George and Leonard down the stretch.

The pregame ceremony was brief and strange without cheering fans, but the 11 returning players eagerly picked up their massive new pieces of jewelry. Lakers owner Jeanie Buss promised to hold another celebration when fans are allowed back into games.

Serge Ibaka scored 15 points in his debut for the Clippers, who hadn't played since blowing a 3-1 playoff series lead to Denver and ruining a much-anticipated conference final showdown with the waiting Lakers in the bubble.

The collapse led to coach Doc Rivers' departure, and Lue moved down the bench to take over a star-studded team with several new additions. Nicolas Batum had three points and six assists in 28 minutes, while new $64 million swingman Luke Kennard had four points in 21 minutes off the bench.

Montrezl Harrell had 17 points and 10 rebounds in a strong debut after moving down the hallway from the Clippers to the Lakers last month. Dennis Schröder also had 14 points, 12 rebounds and eight assists in an impressive Lakers debut.

The Lakers fell behind by 22 points under a ring hangover in the first quarter, but they erased all but two points of the deficit in the second. The Clippers pulled away late in the third, and George dropped 11 points in the fourth to seal it.