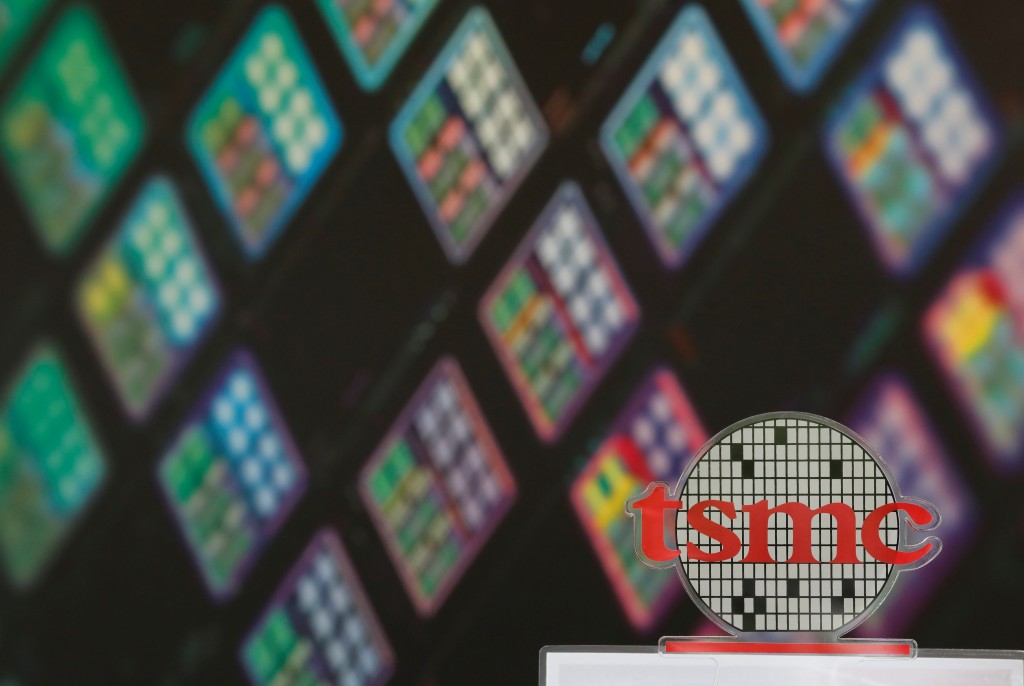 The Taiwanese company plans to finish certification and trial production of its 3 nm production line in 2021 and is slated to begin mass production in the second half of 2022. Once mass production starts, TSMC expects capacity will exceed 600,000 12-inch wafers annually or about 50,000 wafers per month.

TSMC will need to sell at least 300 million chips to make a profit on its 3 nm production line, UDN reported. The 3 nm process will be a full node improvement over its 5 nm process.

The company says there will be a logic density gain of up to 70 percent, an up to 15-percent performance gain, and an up to 30-percent power reduction compared to its 5 nm process. TSMC will continue to use the FinFET transistor structure for their 3 nm chips.