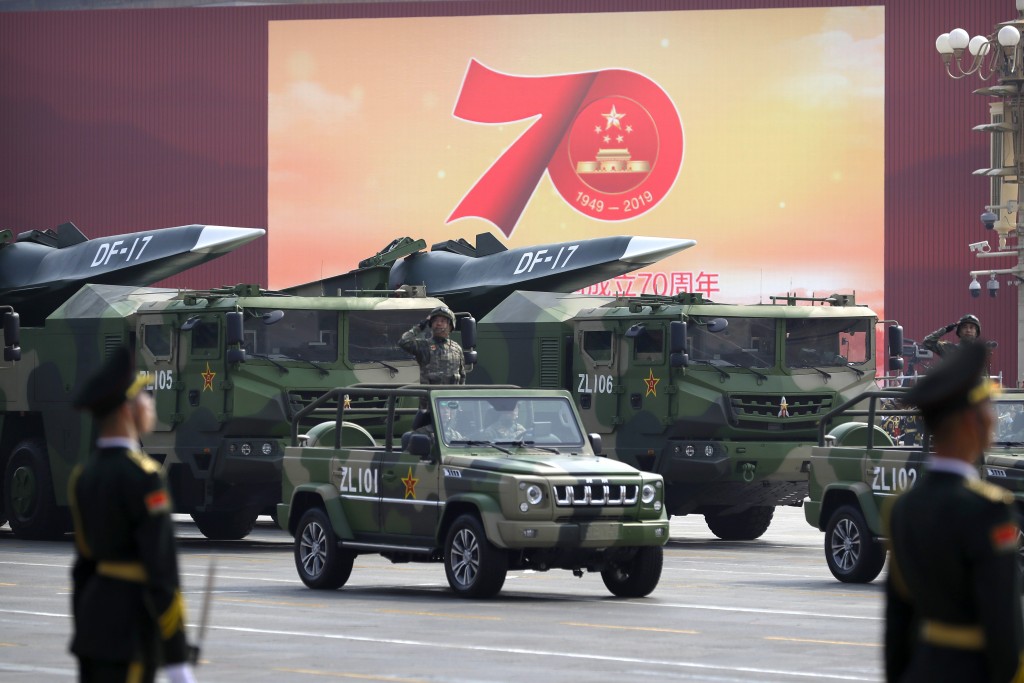 TAIPEI (Taiwan News) — A report summarizing the major points and recommendations made by experts from the U.S., Taiwan, and China regarding tensions in the Taiwan Strait and current dynamics of cross-strait and U.S.-China relations was released on Tuesday (Dec. 22).

The National Committee on American Foreign Policy (NCAFP) invited scholars and outgoing officials from the U.S., Taiwan, and China to hold a videoconference in October and December to discuss the opportunities and challenges of cross-strait relations before and after the U.S. presidential election. The summary did not list the participants or specify who made certain comments.

During the October conference, which focused on tensions in the Taiwan Strait and the rapid deterioration of U.S.-China relations, one Chinese scholar identified Taiwan’s domestic political developments as an underlying factor for worsening U.S.-China ties.

Other Chinese participants in the October conference had expressed concerns that, at the time, the Trump administration looked like it might “provoke a conflict” in East Asia to increase the likelihood of President Trump’s reelection. They observed that levels of communication between Washington, D.C., and Beijing had dropped significantly as senior U.S. officials attacked the legitimacy of the Chinese Communist Party (CCP); furthermore, the U.S. ambassador in Beijing had resigned and U.S. military activities in the South China Sea were becoming more frequent.

The U.S. academics acknowledged strong bipartisan support for Taiwan in Washington but did not feel the administration did anything to signify an upgrade in relations. While there had been debates about the value of intentional strategic ambiguity, there were no indications that Trump was considering altering the one China policy, they stated.

Taiwanese scholars noted that recent public polling revealed a majority of Taiwanese want a peaceful and stable status quo in the strait. The scholars added that Foreign Minister Joseph Wu (吳釗燮) had publicly stated that Taiwan would not seek official relations with the U.S.

The participants agreed that “all sides should exercise restraint, be mindful of the signals they were intentionally or unintentionally sending, and work toward developing some confidence-building measures that could stabilize the cross-strait environment,” the report stated.

Meanwhile, the meeting held this month centered on the concept of mutual reassurance and seeking practical steps to stabilize cross-strait relations. American participants asserted that the Biden administration would continue arms sales, visits by high-ranking U.S. officials, and congressional support to Taiwan; however, they expected to see a more constructive dialogue with Beijing.

Chinese experts were worried about the development of U.S.-Taiwan relations in an era of “strategic competition” between Washington and Beijing and recognized the challenge of resolving these issues.

The Taiwanese and Chinese scholars then discussed possible approaches to establishing a new status quo in the strait. They suggested that Taipei and Beijing could each create a list of what they could do to show goodwill to the other side. This exchange could serve as a confidence-building mechanism to stabilize cross-strait relations, the scholars said.

Participants also covered the opportunities and challenges for cross-strait cooperation on a COVID-19 vaccine and eventual recovery of normal travel and economic exchanges, according to the report.

The scholars also saw people-to-people exchanges as another topic for further discussion.

The arrest of Taiwanese professors in China has raised concerns in Taiwan about pursuing unofficial or academic exchanges with Chinese counterparts. Scholars suggested that Beijing release the prisoners to create space for meaningful cross-strait exchanges once regular travel resumes.

The report said that the group agreed to meet again in early 2021 to continue deliberating on confidence-building measures and to think of “positive-sum cooperation” opportunities within the existing political deadlock.