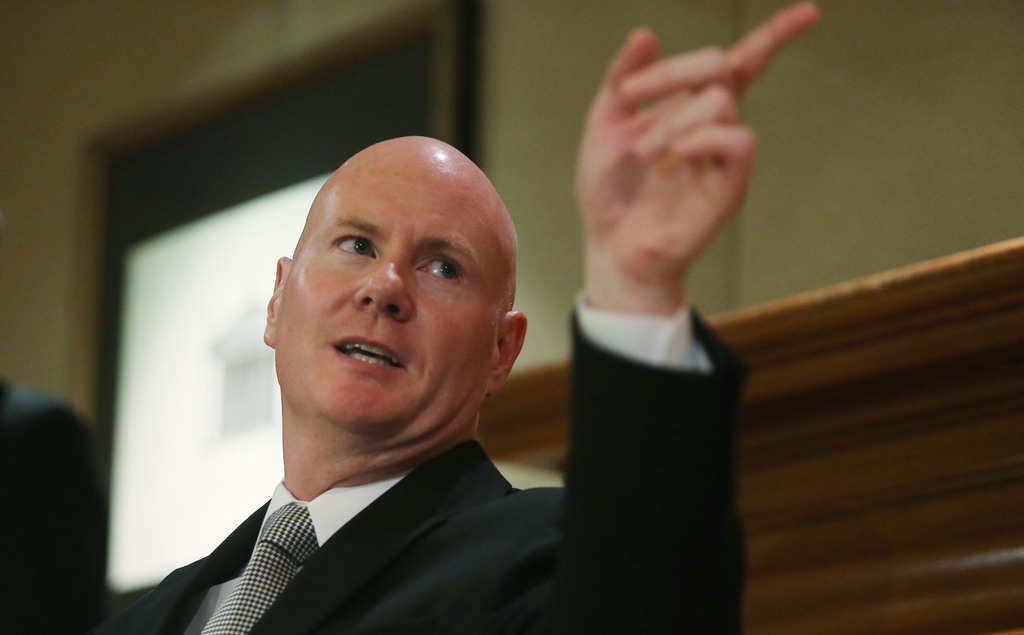 The USAGM is an independent federal agency overseeing public service media networks that provide news for countries where the press is restricted.

RFA brings uncensored content to people in six Asian countries that restrict free speech. The USAGM statement said Yates is expected to lead the organization in "vigilantly countering the misinformation and disinformation disseminated by repressive regimes, most notably China."

“I’m ecstatic to join RFA and its journalists on the front lines of truth and freedom,” said Yates. “In the free world’s struggle against tyranny and aggression, one of our best tools is factual and undaunted journalism. RFA’s role in telling the truth on behalf of those subject to censorship is a crucial mission that I intend to empower.”

Yates, who advised former Vice President Dick Cheney from 2001 to 2005, has visited Taiwan multiple times since the 1980s, most recently leading a delegation of Washington-based media experts to the country in January to watch the Taiwanese elections and meet the representatives of political parties. In an interview with a Taiwan News reporter, Yates said that Tsai's re-election reflects doubts among Taiwanese that China can peacefully co-exist with a free society. 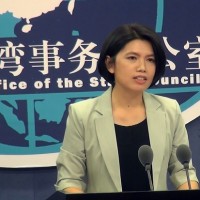 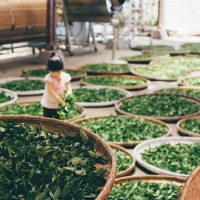