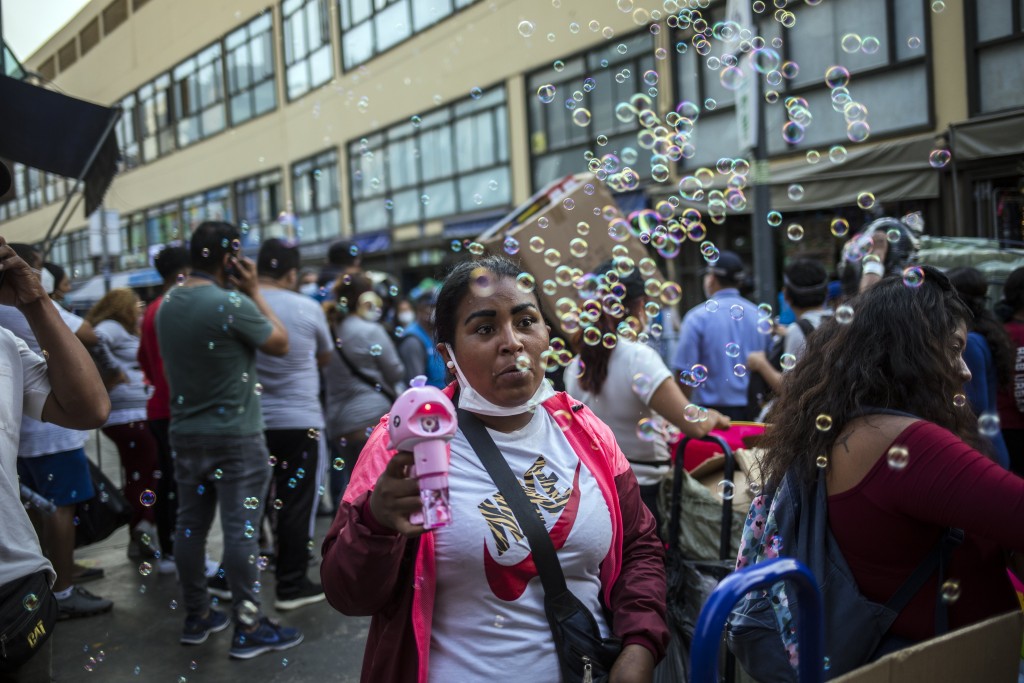 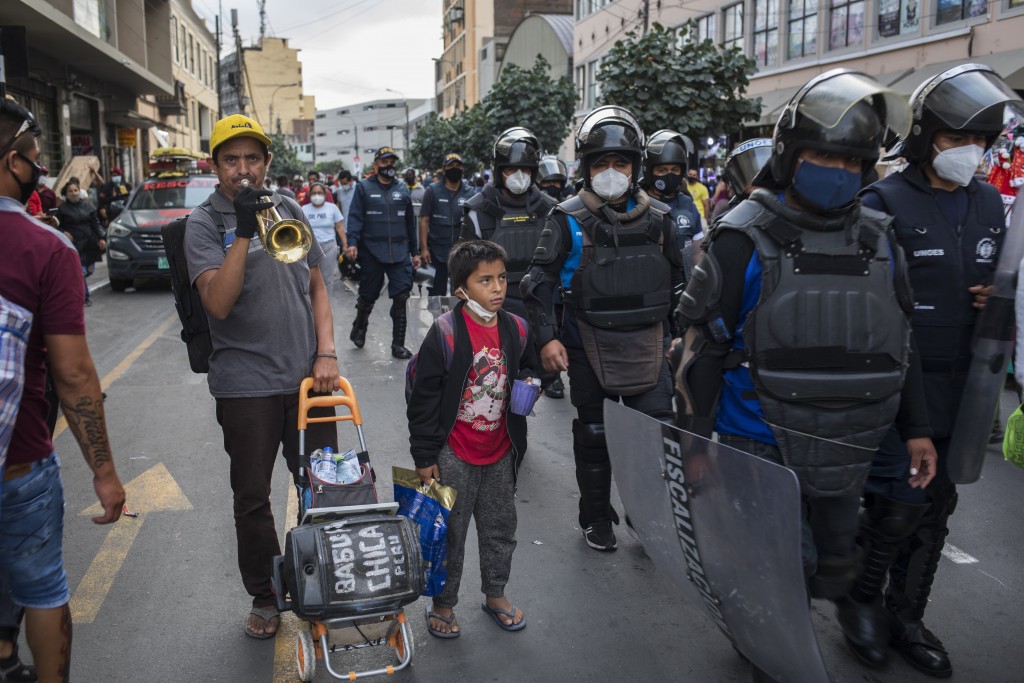 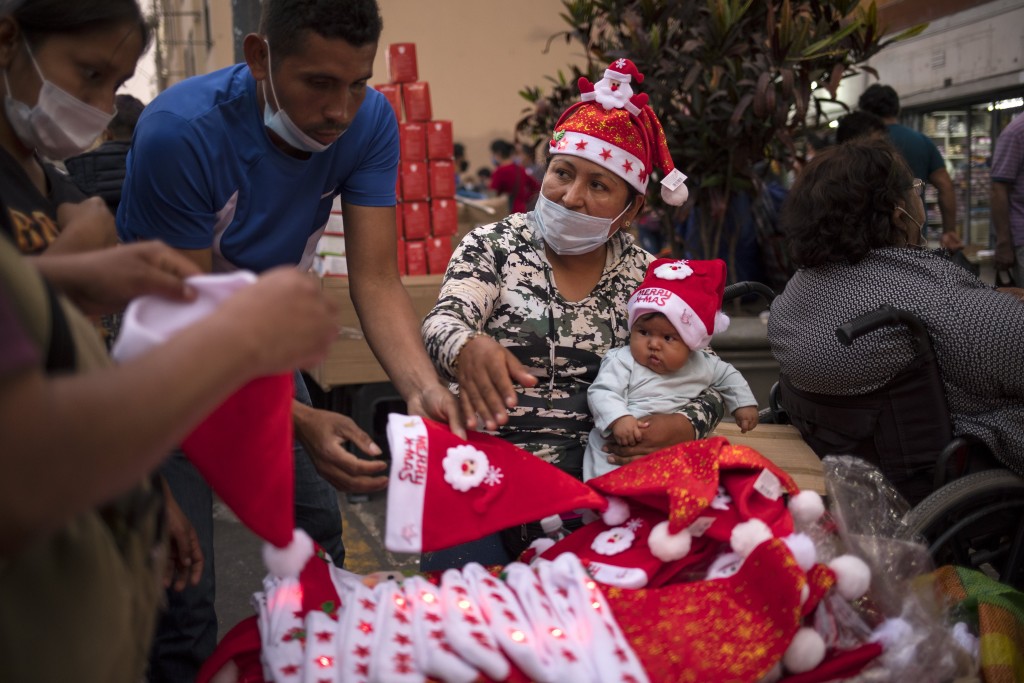 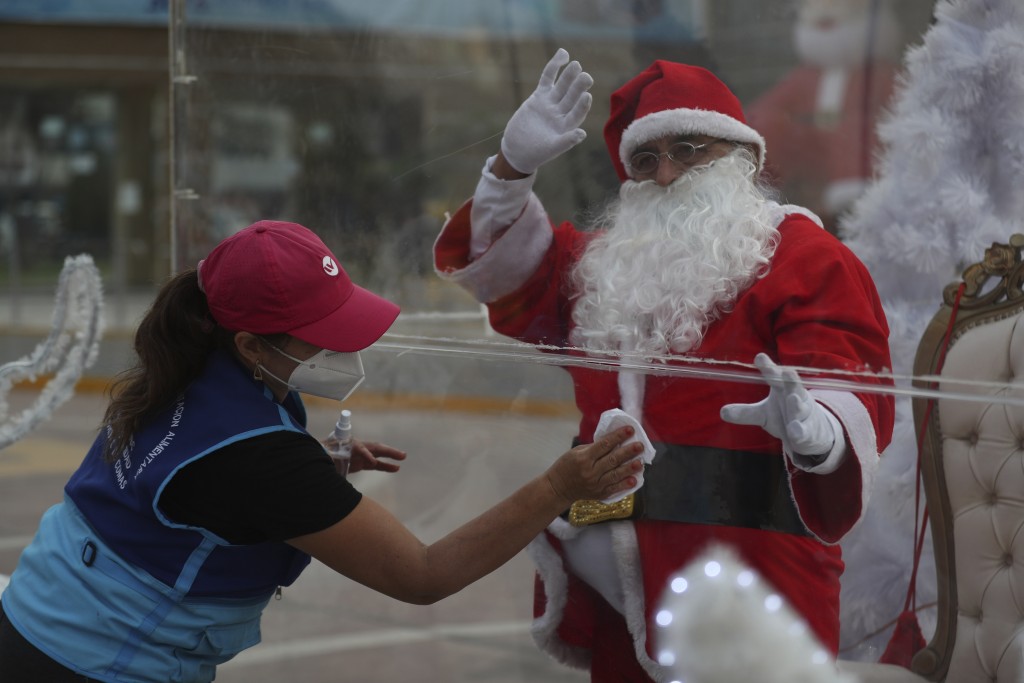 Peru, which has a population of 32 million, was quick to declare lockdown measures in March as the pandemic spread in Europe. But in spite of closing its airports for almost six months and ordering most of its residents to stay at home it has struggled to contain the virus.

Officials said they had recorded 1,000,153 cases as of Tuesday evening.

More than 37,000 people have died from COVID-19 in Peru. That gives the Andean nation the world’s second highest per capita death toll from the pandemic, according to data compiled by John Hopkins University.

Peru began to reactivate its economy in August after case numbers peaked in late July, but several factors have made it vulnerable. About 70% of the labor force works in the informal economy and is hard pressed to stay at home. Water also is scarce in neighborhoods on the periphery of large cities like Lima, which have become focal points for infection.

Many Peruvians lack simple devices that can help them stay at home. According to a recent government study, only 22% of families in working class areas of Peru own a refrigerator. Those who don’t must make regular visits to street markets where the virus spreads easily.

As Peru fights the pandemic it has also been rocked by political turmoil. In November President Martin Vizcarra was impeached by congress over bribes that he allegedly took from a construction company while he was a state governor. He was replaced by congressional president Manuel Merino, who lasted less than a week in office as big protests forced him to resign.

The new president, Francisco Sagasti, was appointed by congress and has promised to hold elections next year. His government is currently struggling to purchase coronavirus vaccines from international laboratories and recently blamed the Vizcarra administration for not completing a purchase with Pfizer for 9 million vaccine doses.