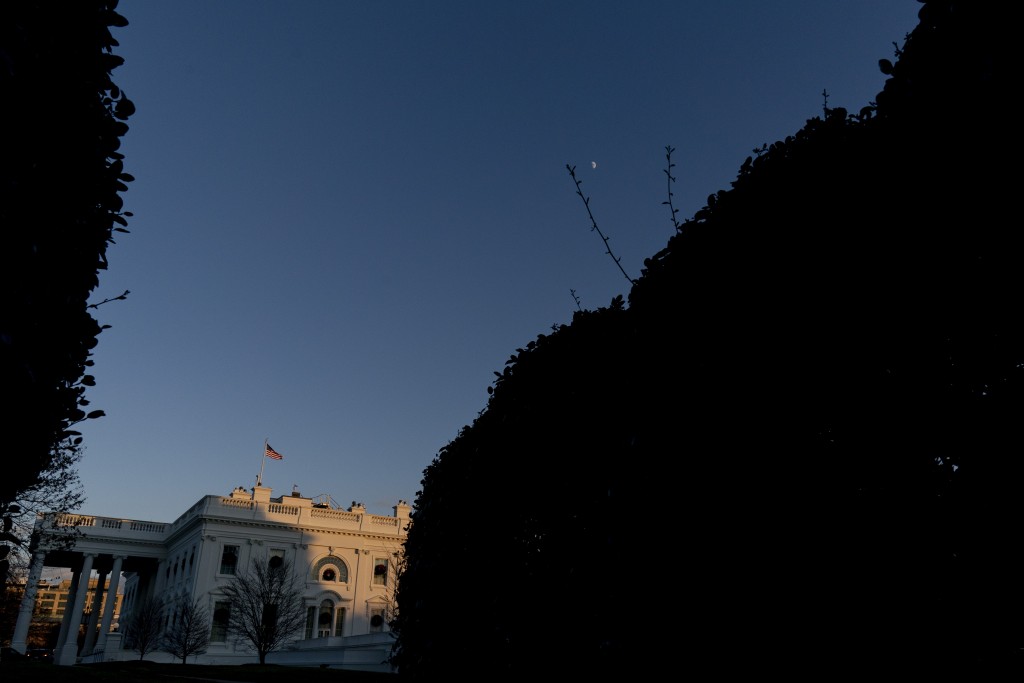 WASHINGTON (AP) — President Donald Trump on Tuesday pardoned four former government contractors convicted in a 2007 massacre in Baghdad that left more than a dozen Iraqi civilians dead and caused an international uproar over the use of private security guards in a war zone.

Supporters of the former contractors at Blackwater Worldwide had lobbied for the pardons, arguing that the men had been excessively punished in an investigation and prosecution they said was tainted by problems. All four were serving lengthy prison sentences.

“Paul Slough and his colleagues didn’t deserve to spend one minute in prison,” said Brian Heberlig, a lawyer for one of the four pardoned Blackwater defendants. “I am overwhelmed with emotion at this fantastic news.”

The pardons, issued in the final days of Trump's single term, reflect Trump's apparent willingness to give the benefit of doubt to American servicemembers and contractors when it comes to acts of violence in warzones against civilians. Last November, he pardoned a former U.S. Army commando who was set to stand trial next year in the killing of a suspected Afghan bombmaker and a former Army lieutenant convicted of murder for ordering his men to fire upon three Afghans.

The Blackwater case has taken a complicated path since the killings at Baghdad's Nisoor Square in September 2007, when the men, former veterans working as contractors for the State Department, opened fire at the crowded traffic circle.

They were convicted in 2014 after a months-long trial in Washington's federal court, and each man defiantly asserted his innocence at a sentencing hearing the following year.

“I feel utterly betrayed by the same government I served honorably,” Slough told the court in a hearing packed by nearly 100 friends and relatives of the guards.

Slough and two others, Evan Liberty and Dustin Heard, were sentenced to 30 years in prison, though after a federal appeals court ordered them to be re-sentenced, they were each given substantially shorter punishments. A fourth, Nicholas Slatten, whom prosecutors blamed for igniting the firefight, was sentenced to life in prison.

The trial was held years after a first indictment against the men was dismissed when a judge ruled that the Justice Department had withheld evidence from a grand jury and violated the guards' constitutional rights. The dismissal outraged many Iraqis, who said it showed Americans considered themselves above the law.

Joe Biden, speaking in Baghdad in 2010 as the vice president, expressed his “personal regret” for the shootings in declaring that the U.S. would appeal the court decision.

Blackwater contractors were notorious in Baghdad at the time and frequently accused of firing shots at the slightest pretext, including to clear their way in traffic. The shooting in the traffic circle stood out for the number killed, but was far from an isolated event in Iraq at the time.

Armed militants opposed to the U.S. presence in Iraq frequently deployed vehicle bombs next to Western and Iraqi motorcades in traffic, making the ubiquitous armed guards accompanying most dignitaries extra jittery — and in Blackwater's case, insistent about not allowing other vehicles near them.