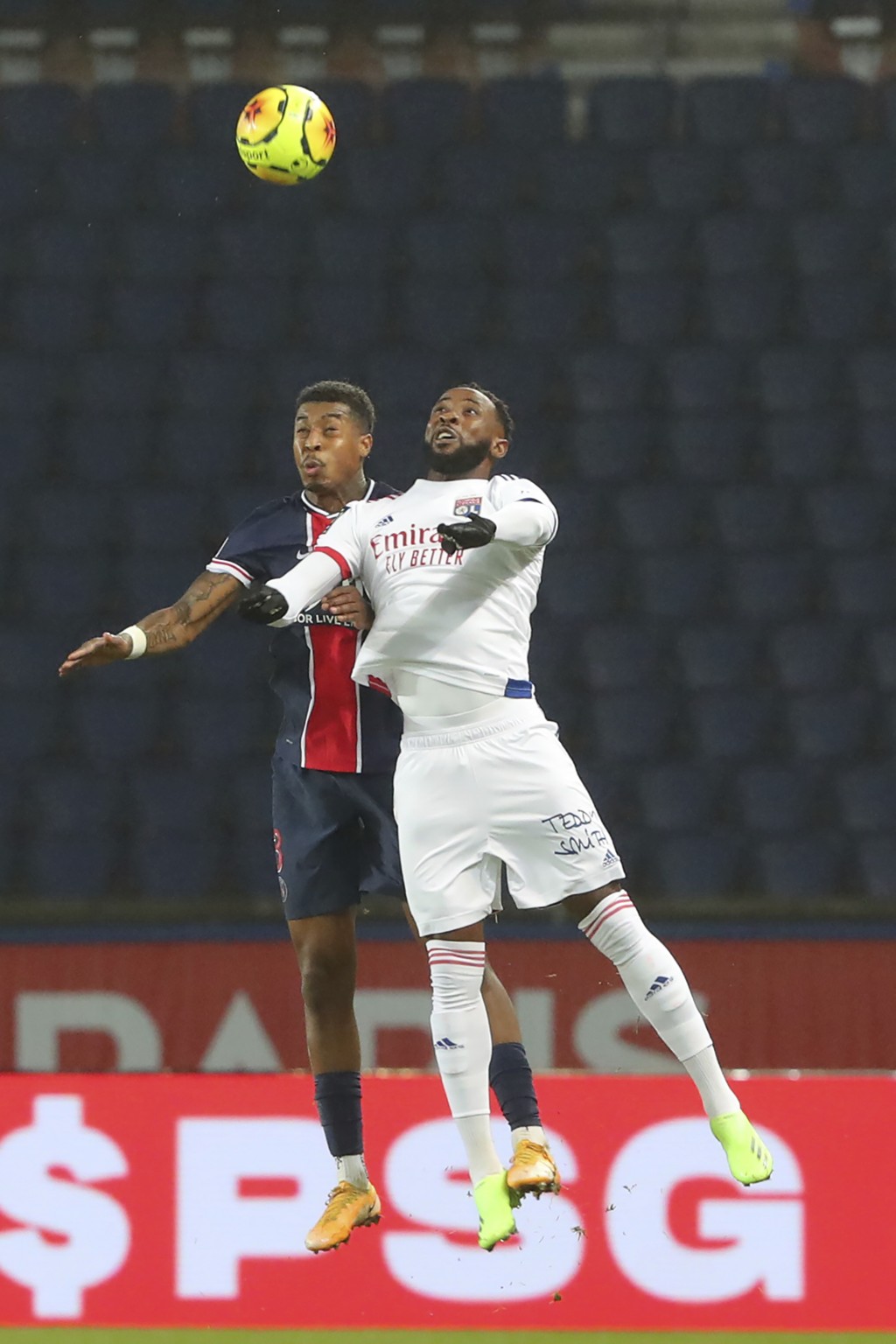 LYON, France (AP) — Lyon striker Moussa Dembélé, off to a slow start with just one goal this season, broke his arm during a training session, coach Rudi Garcia said on Tuesday.

“We’ll see what the course of action is with him, but for now he is unavailable,” Garcia said, without giving a timetable for Dembélé's return.

The former Fulham and Celtic player has scored just once — on Nov. 29 in a 3-0 win over Reims — after netting 24 times in all competitions last season, including a double in a 3-1 Champions League upset of Manchester City.

Lyon extended its unbeaten run to 13 games on Saturday by defeating Nice 4-1. First-place Lille plays at Montpellier on Wednesday.

“We will have to play a 14th game in a row without defeat,” Garcia said at a press conference. “No points are won in advance. Nantes came to win here last year. This game requires all our attention, all our investment to be able to win and add a win to what’s been a great run.”