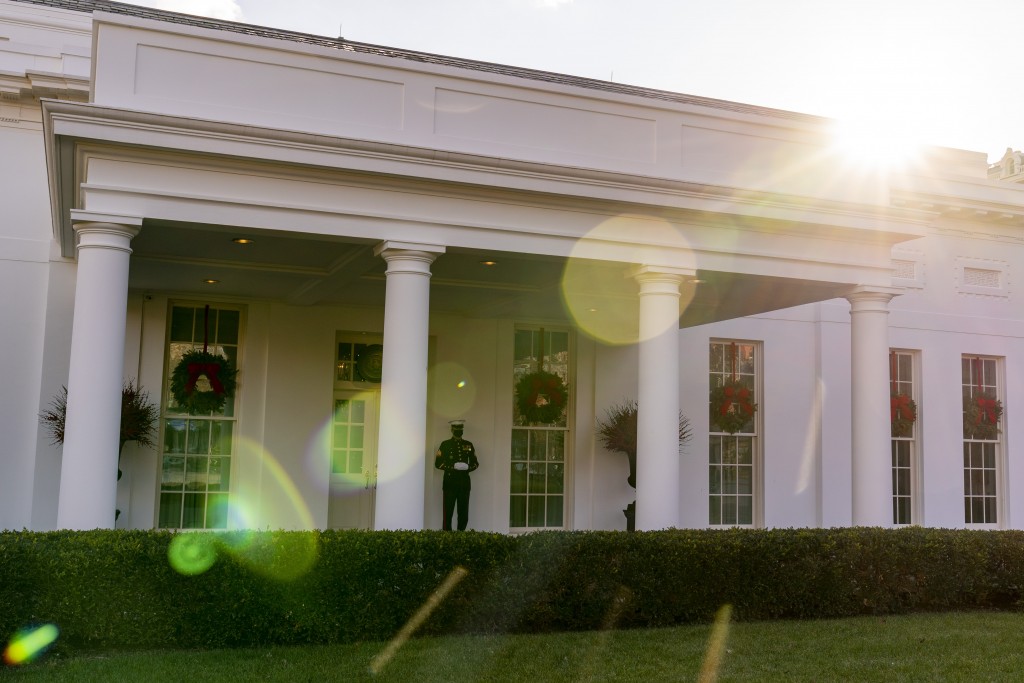 WASHINGTON (AP) — President Donald Trump on Tuesday pardoned 15 people, including Republican allies, a 2016 campaign official ensnared in the Russia probe and former government contractors convicted in a 2007 massacre in Baghdad.

Collins, the first member of Congress to endorse Trump to be president, was sentenced to two years and two months in federal prison after admitting he helped his son and others dodge $800,000 in stock market losses when he learned that a drug trial by a small pharmaceutical company had failed.

Hunter was sentenced to 11 months in prison after pleading guilty to stealing campaign funds and spending the money on everything from outings with friends to his daughter’s birthday party.