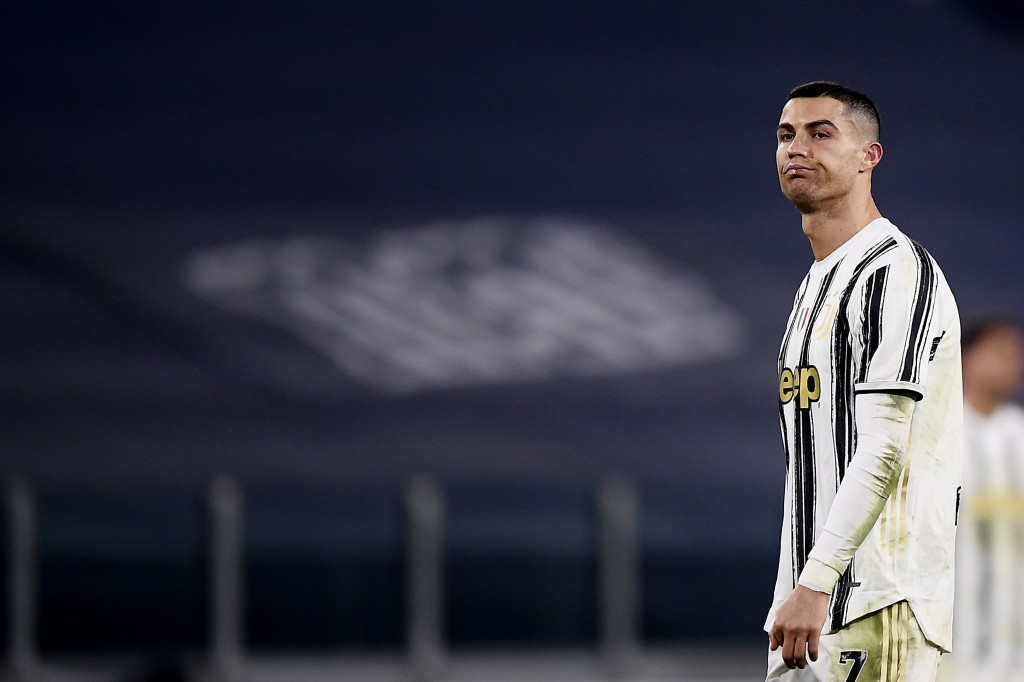 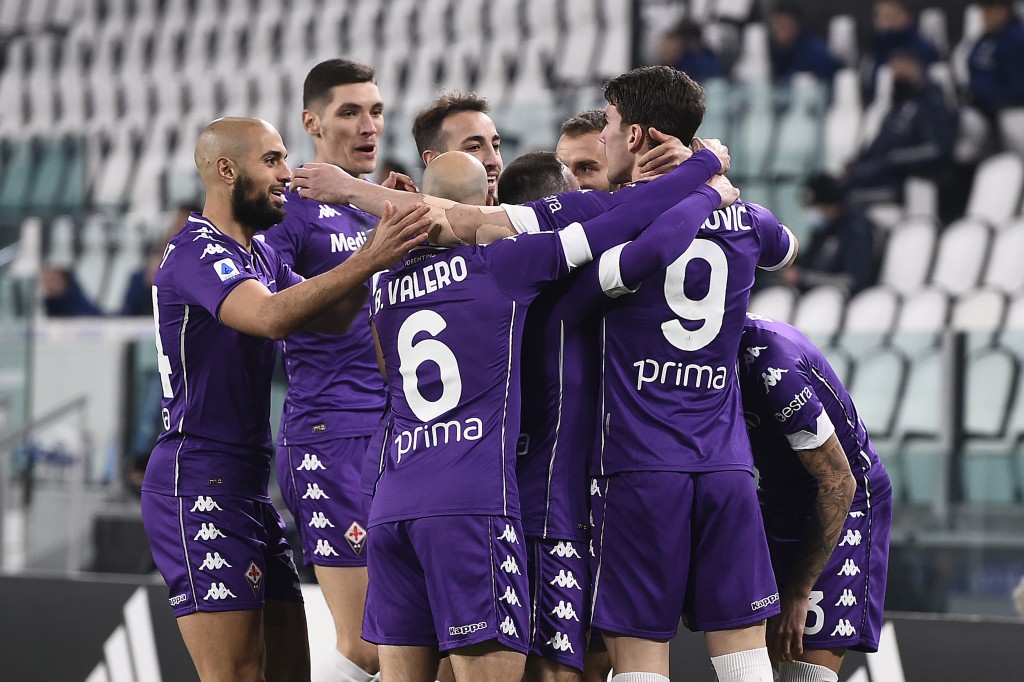 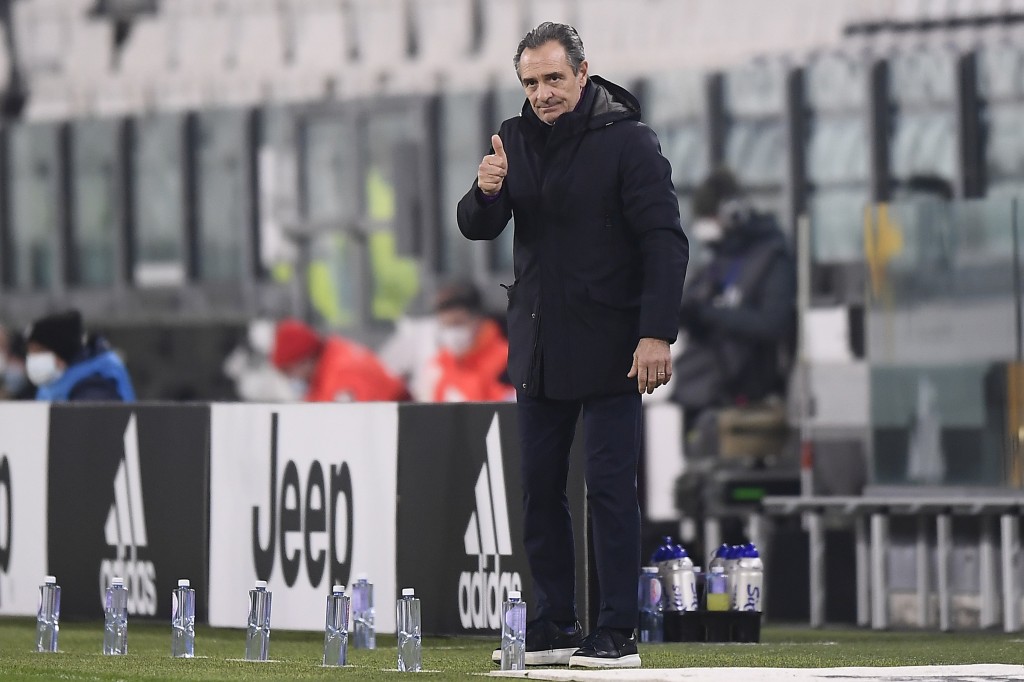 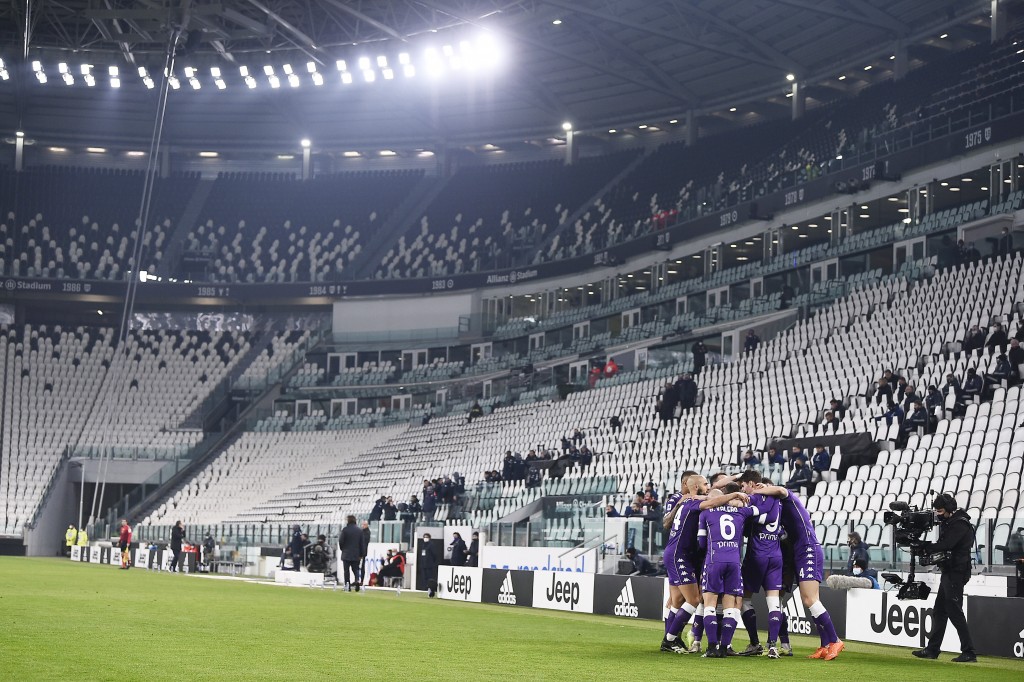 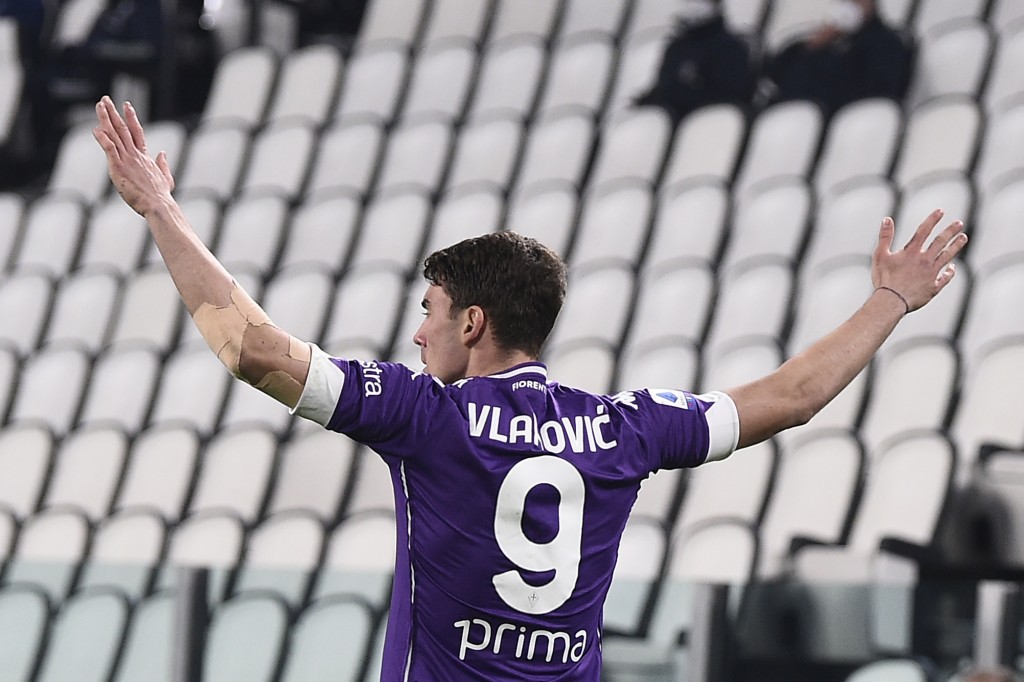 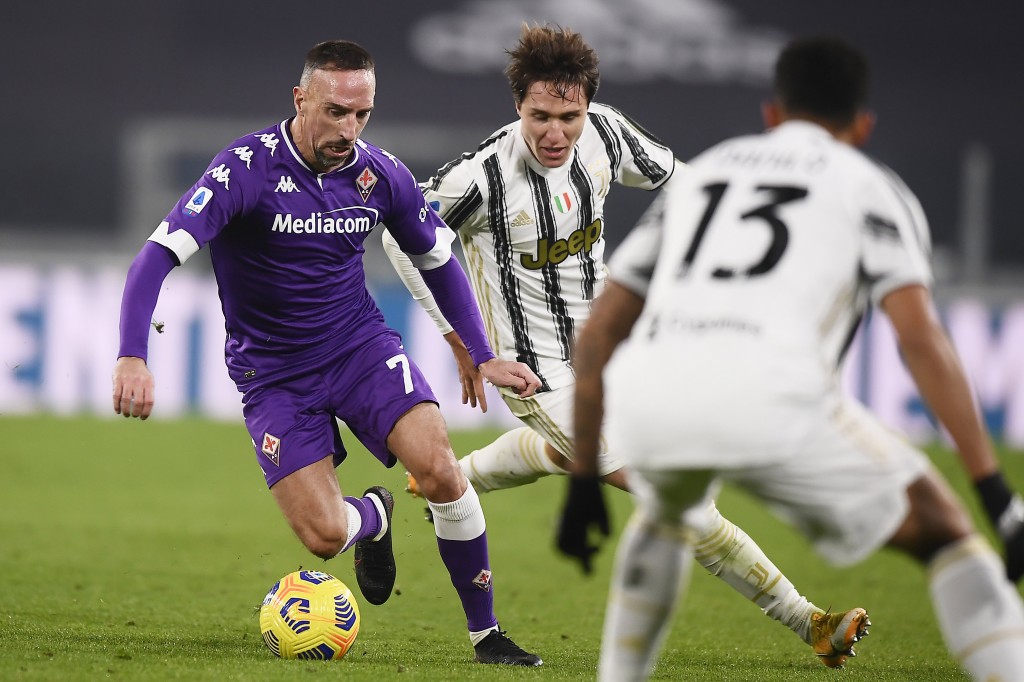 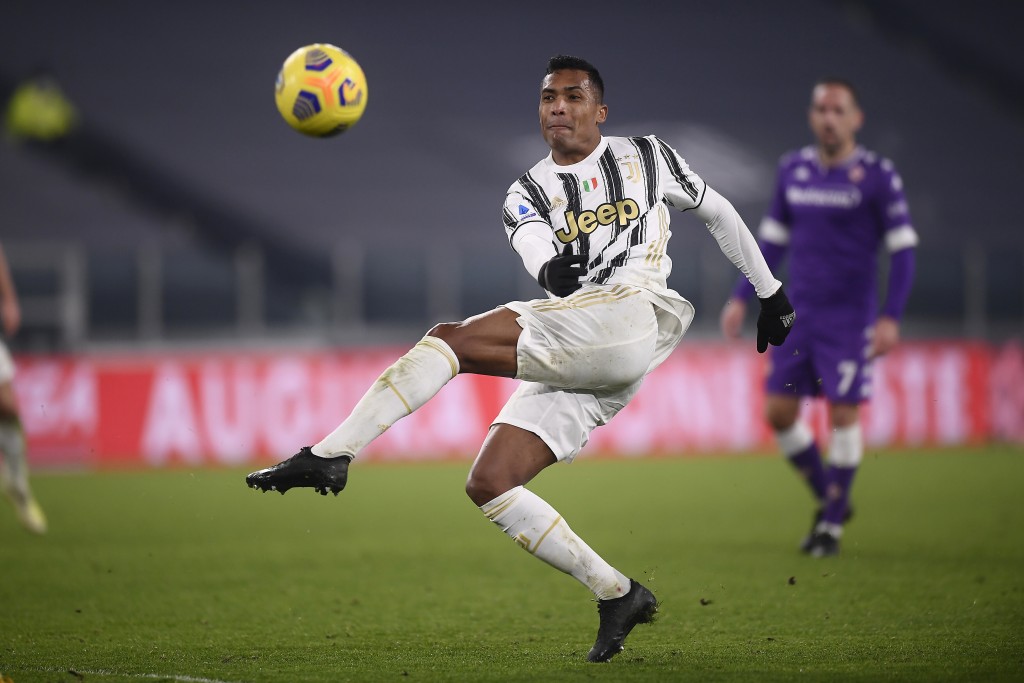 MILAN (AP) — Juventus fell to its first league defeat of the season as the 10-man Bianconeri lost 3-0 at home to Fiorentina to slip further behind in Serie A on Tuesday.

Dušan Vlahović got Fiorentina off to the perfect start when he scored in the third minute. An Alex Sandro own goal and a late effort from former Juventus defender Martín Cáceres sealed the match for Fiorentina, which recorded its first win since Cesare Prandelli returned as coach.

Juventus had to play most of the match at a numerical disadvantage after former Fiorentina winger Juan Cuadrado was sent off in the 18th minute.

Juventus had started the day in third place, four points behind Serie A leader AC Milan. But it began the match seven points behind — with a game in hand — after Napoli’s appeal against a default loss to the Bianconeri was upheld.

After the loss to Fiorentina, it was still seven points behind Milan but having played the same number of matches as the Rossoneri.

Milan is now the only remaining unbeaten team in Serie A.

Juventus heard the result of the appeal a few hours before kickoff in Turin. And its day swiftly went from bad to worse when Vlahović ran onto Franck Ribéry’s through ball and chipped it over the onrushing Juventus goalkeeper Wojciech Szczęsny.

Juve’s hopes of getting something from the match diminished just a quarter of an hour later when Cuadrado challenged Gaetano Castrovilli. The referee initially only booked Cuadrado but then showed him a straight red after looking at the incident again on video review.

Cristiano Ronaldo had a headed goal disallowed for offside at the start of the second half.

Both sides had chances to score before Cristiano Biraghi’s cross bounced in off the unfortunate Sandro in the 76th.

Biraghi also set up Fiorentina’s third, rolling across for Cáceres to tap into the back of the net.

Junior Messias netted two goals to help Crotone beat Parma 2-1 and move off the bottom of the table for the first time this season.

It was only Crotone’s second win of the season and lifted the club into the 18th spot, two points from safety and three below Parma.

Both Messias’ goals were impressive, particularly the second — an exquisite lob over Parma goalkeeper Luigi Sepe shortly before halftime.

Juraj Kucka headed in for Parma in the 57th.