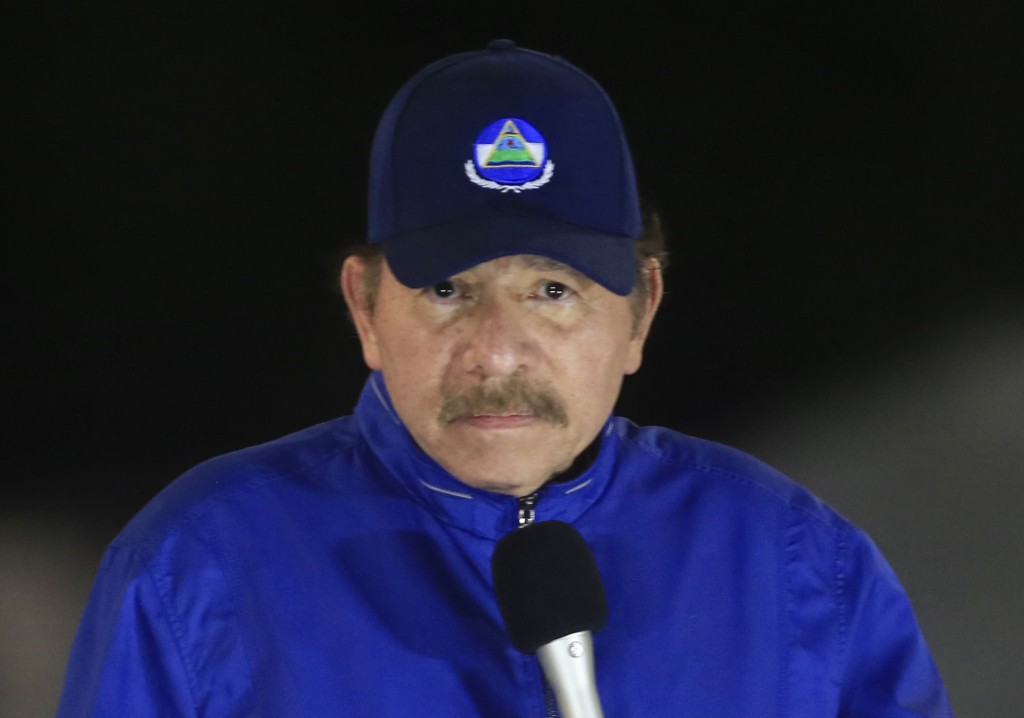 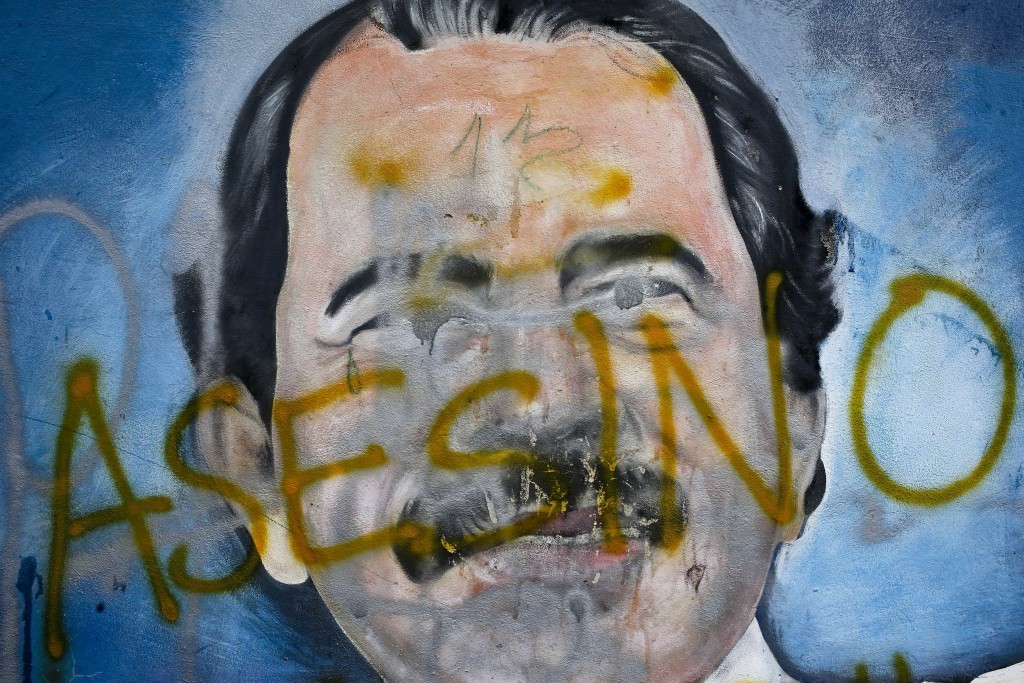 MEXICO CITY (AP) — Countries and international groups around the world on Tuesday condemned a law approved by Nicaragua’s ruling party-dominated Congress that would essentially ban opposition candidates from running in the 2021 presidential elections.

The law gives the government of President Daniel Ortega the power to unilaterally declare citizens “terrorists” or coup-mongers, classify them as “traitors to the homeland” and ban them from running as candidates.

Given that Ortega has already applied those terms to virtually the entire opposition and the leaders of massive 2018 protests against his regime, the law approved Monday appears aimed at sweeping aside the last roadblock to Ortega continuing his lengthy rule over the Central American nation.

The Organization of American States called on Nicaragua to repeal the measure, saying it represented a violation of Nicaraguans' political rights.

“The attempt to call elections in which those who are in the legitimate opposition are prevented from participating is an attack on fundamental rights,” the OAS General Secretariat said in a statement.

European Union foreign policy chief Josep Borrell wrote in a statement that the law “represents another step in the intimidation of the people of Nicaragua, and distances the country from the rule of law.”

The statements included calls for dialogue and free and fair elections.

The Spanish parliament approved a call to “clearly and completely condemn the repeated violation of the human rights of the Nicaraguan people by the Daniel Ortega regime and the passing of laws that clearly imply the violation of political and civil rights.”

Michael Kozak, the acting assistant secretary for the U.S. State Department's Bureau of Western Hemisphere Affairs, wrote that the law “essentially blocks opposition candidates from running for office. Ortega is shredding any credibility he has left.”

The law bans candidates “who lead or finance a coup ... encourage foreign interference, ask for military intervention ... propose or plan economic blockades, applaud and champion the imposition of sanctions against Nicaragua or its citizens.”

So far, the United States has imposed sanctions on about 27 people close to Ortega and his wife, Vice President Rosario Murillo, including Murillo herself and three of her children with Ortega. U.S. officials say the sanctions are aimed at bringing about free elections.

The law says people designated by Ortega “will be traitors to the homeland, and for that reason may not run for public office.” Treason is punishable by prison terms of up to 15 years.

The leader of the opposition coalition Alianza Cívica, Juan Sebastián Chamorro, wrote that Ortega should be the first person to be banned under the new law.

“The one who they should apply this law to is Daniel Ortega, for all the human rights violations he has committed and the damage he has done,” Chamorro wrote in his social media accounts.

The elections are scheduled for Nov. 7, 2021, and despite term limits — which Ortega has already exceeded — the 75-year-old leader is expected to run again.

Ortega initially led Nicaragua from 1979 to 1990 following the Sandinista revolution that ousted the Somoza dictatorship, but he lost the presidential election in 1990.

He returned to the presidency in 2007 after three failed election attempts, and he won reelection in 2011. He then sidestepped term limits to get himself reelected in 2016, and packed courts and government agencies with allies. His Sandinista party controls the courts and the legislature.

At least 325 people were killed in anti-government protests in 2018, according to the Inter-American Commission on Human Rights. Starting in April 2018, Nicaragua’s economy was devastated by nearly five months of unrest initially sparked by cuts to social security benefits but which quickly evolved into calls for Ortega to step down and allow early elections.

Nicaragua’s two main opposition groups announced this year that they will form a coalition to compete in the 2021 race. Neither the Civic Alliance for Justice and Democracy nor the Blue and White National Unity movement are among Nicaragua’s political parties. Both formed after civil unrest exploded in April 2018.

The U.S. Office of Foreign Assets Control has periodically announced sanctions against “corrupt financial operations and Ortega regime supporters.” Those moves block the U.S. assets of the officials and prohibit U.S. citizens from dealing with them.

On Monday, the office announced sanctions on three more officials in Ortega’s government, including the vice president of the Supreme Court, a Sandinista legislator and the country’s police chief.

On Friday, Ortega said that those who support the sanctions “are not Nicaraguans.”

“I don’t know how they think they are going to participate in an election with that attitude,” Ortega said. “They are terrorists, criminals and traitors, because they continue to ask for more sanctions.”