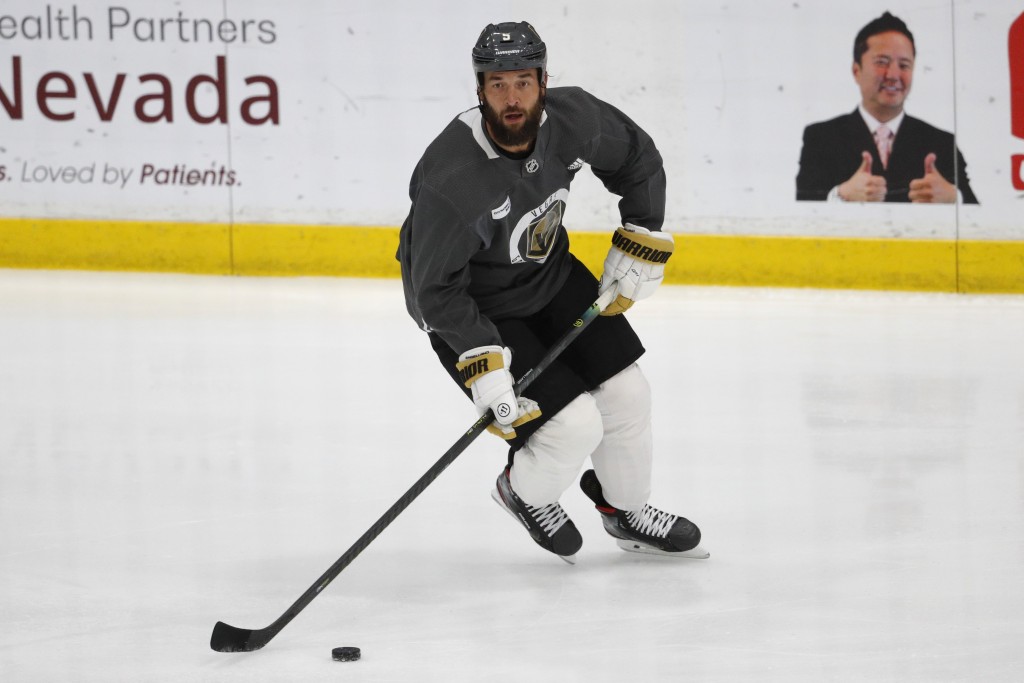 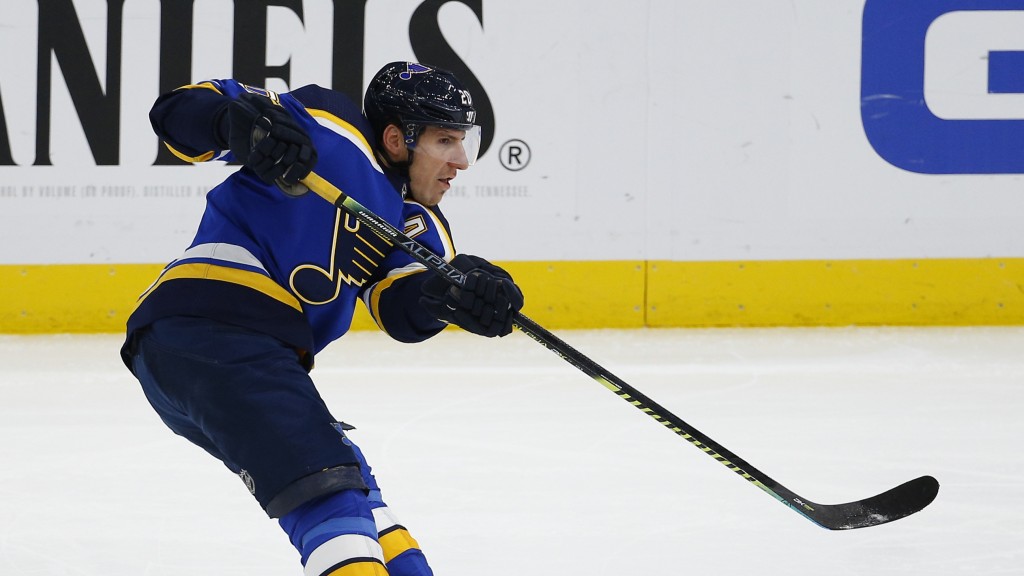 Deryk Engelland on Tuesday became the latest NHL veteran to step away from hockey before players report to training camps to prepare for a shortened 2021 season.

The 38-year-old is moving on after 11 seasons to take a role with the Vegas Golden Knights Foundation. Engelland was the Golden Knights' first local player, selected in the expansion draft after living in Las Vegas for most of his career.

Owner Bill Foley called the rugged defenseman a “no ego, selfless, hardworking player who has an unwavering commitment to protecting those who are unable to protect themselves.” Engelland was part of Vegas' Stanley Cup Final run in its inaugural 2017-18 season. He declined offers from the front office to be traded at the 2020 deadline when it was clear he wasn't going to be a regular part of the lineup.

Last week, St. Louis Blues forward Alex Steen announced his retirement because of a back injury, and goaltender Henrik Lundqvist said a heart condition would prevent him from playing. Lundqvist signed a one-year contract with the Washington Capitals in October after a lengthy career as the face of the franchise for the New York Rangers.

“After lots of discussions with doctors around the country, and finally receiving the last results earlier this week, I unfortunately won’t be able to join the team this year,” Lundqvist said. “It’s still very hard for me to process all of this."

New York Islanders defenseman Johnny Boychuk retired last month with an eye injury. Steen, Boychuk and Lundqvist will be considered injured players and paid for the season. Those teams can use long-term injury relief to save against the $81.5 million salary cap that's remaining flat in light of revenues lost to the pandemic.

Engelland's contract was up. Questions still remain about another free agent defenseman: 43-year-old Zdeno Chara, who could return for a 15th season with the Boston Bruins team he led to the Stanley Cup in 2011.

“We still have to flesh that out,” Bruins president Cam Neely said Monday. “I think Zee was waiting to see what the schedule looked like, how it may impact his decision.”

The NHL is expected to release its schedule for a 56-game 2021 season Wednesday. It includes a one-time realignment into four divisions to reduce travel and eliminate U.S.-Canada border crossing concerns.