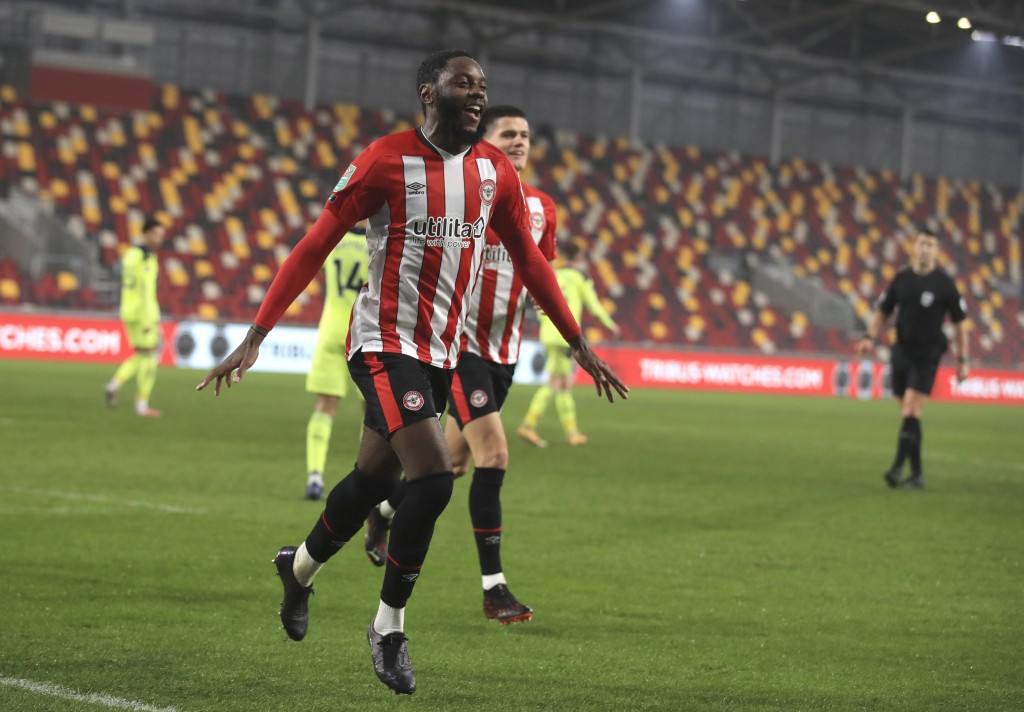 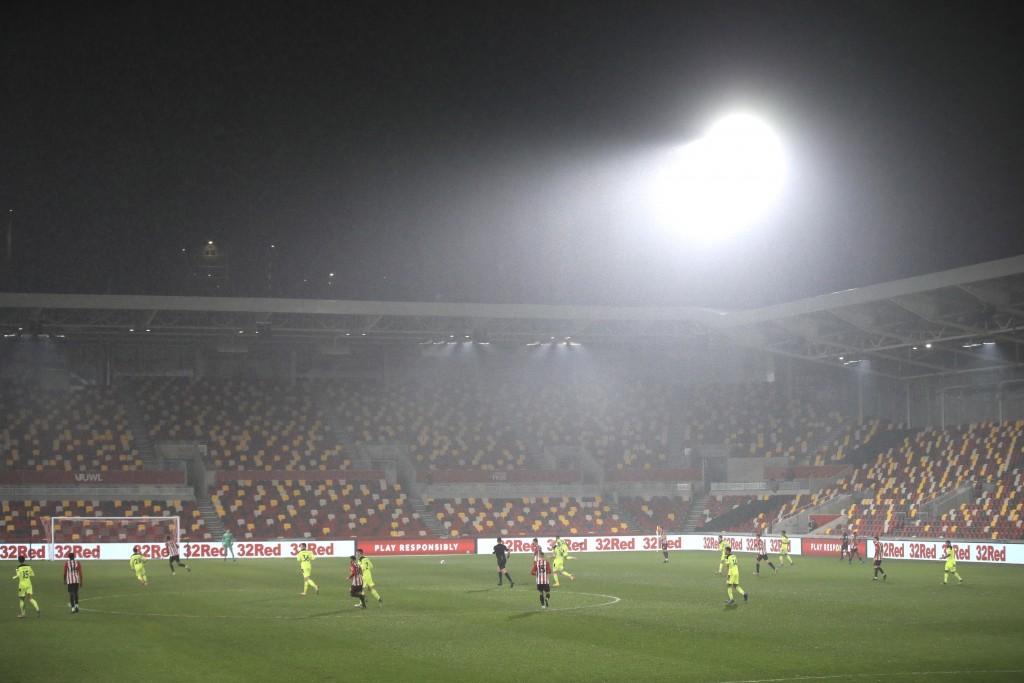 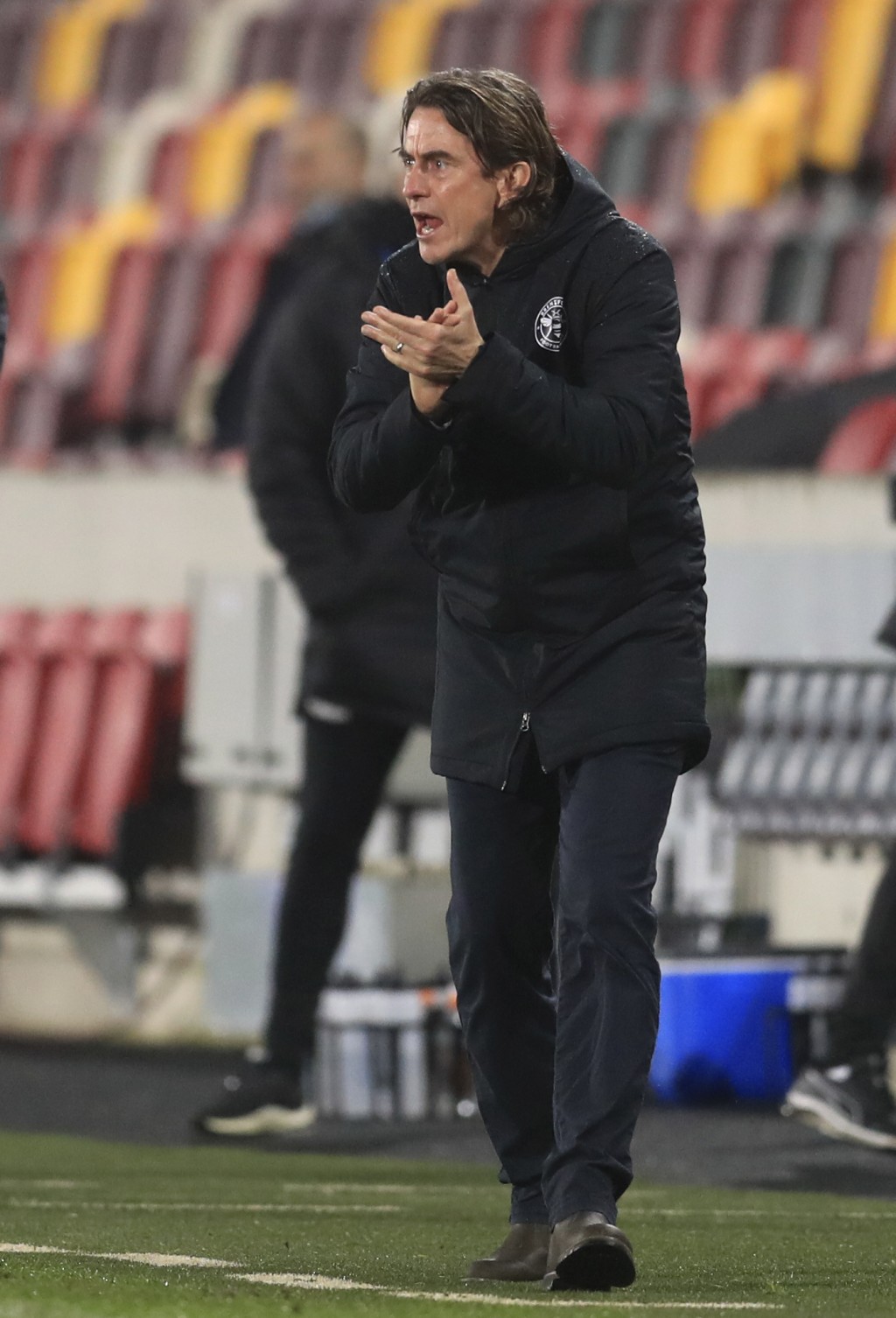 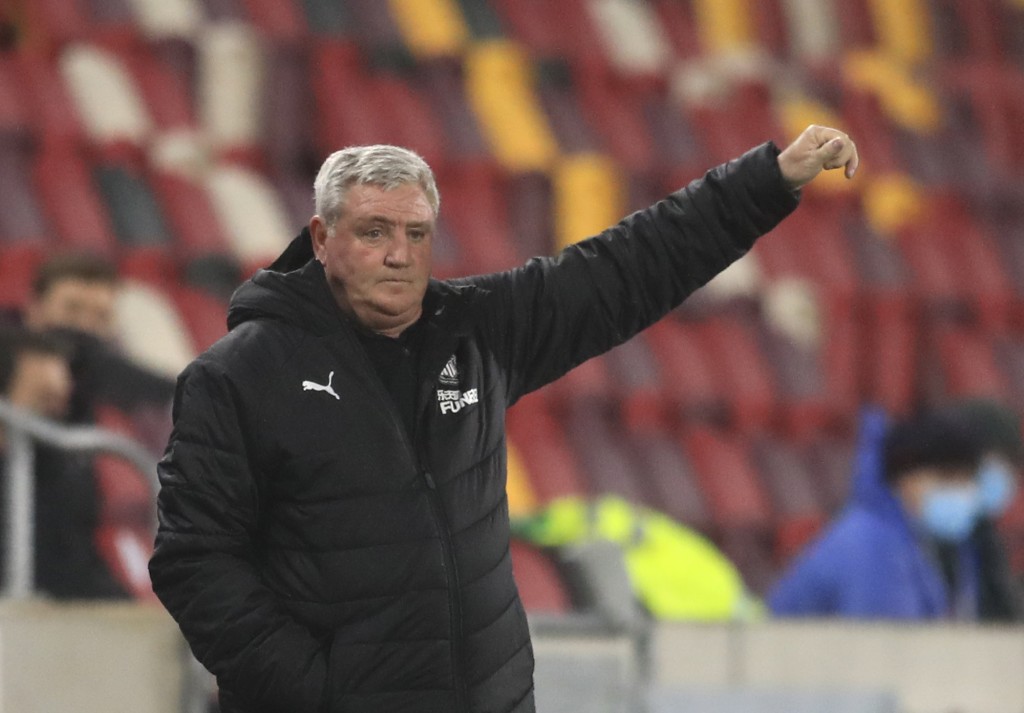 Second-division club Brentford reached the semifinals of a major cup competition for the first time in its 131-year history by beating Newcastle 1-0 in the English League Cup on Tuesday.

Brentford, which fielded a weakened team for the quarterfinal match owing to its busy upcoming schedule in the league, still created the better chances against its Premier League opponent and finally took one of them in the 66th minute when Josh Dasilva met a cross from the left with a low volley.

Drawn against one of two non-Premier League teams left in the competition, Newcastle wasted a great chance to advance to the semifinals of an FA Cup or League Cup for the first time since the 2004-05 season.

Instead, it became the fourth Premier League team — after Southampton, West Bromwich Albion and Fulham — to be eliminated by Brentford, which is the first team to qualify for the last four.

Manchester City, which has won the competition in each of the last three seasons, visits Arsenal later Tuesday.

Everton hosts Manchester United and Tottenham is away to second-tier Stoke in Wednesday's quarterfinal matches.