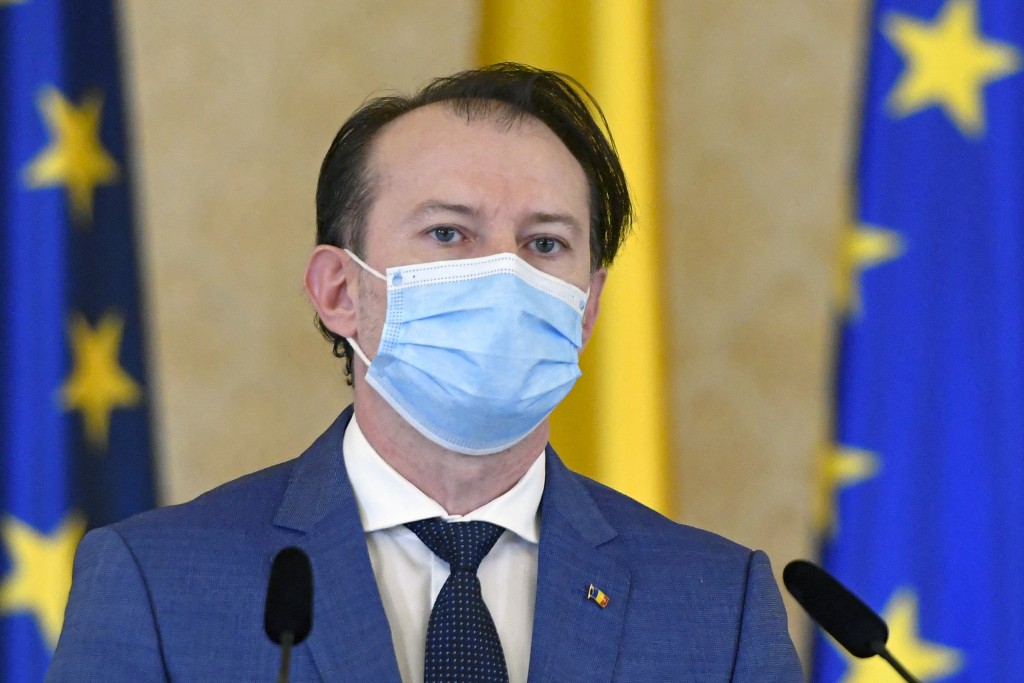 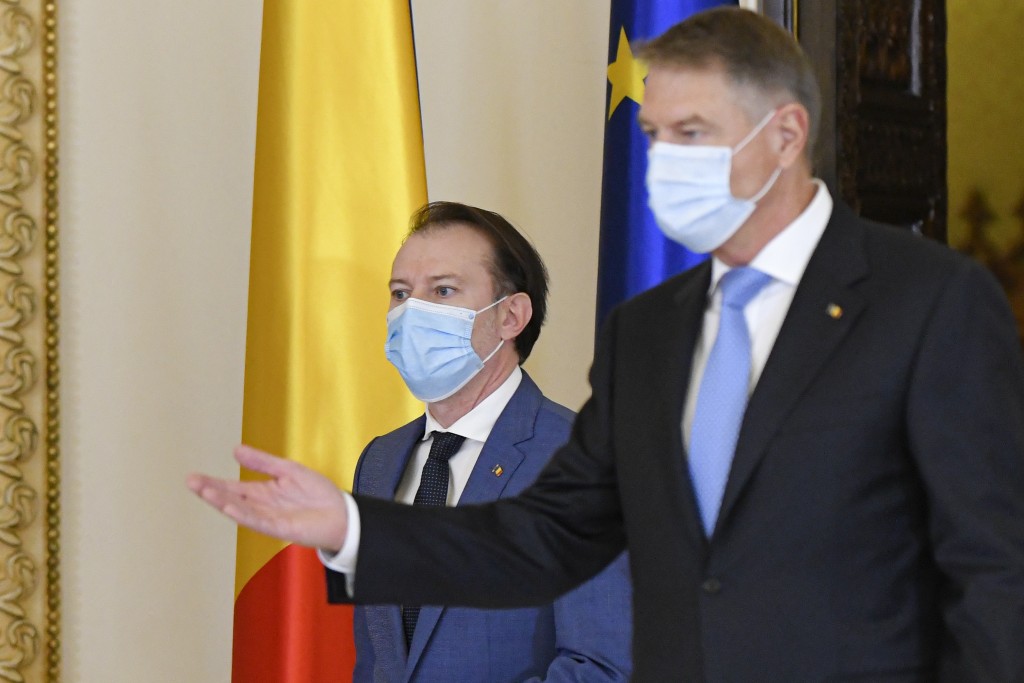 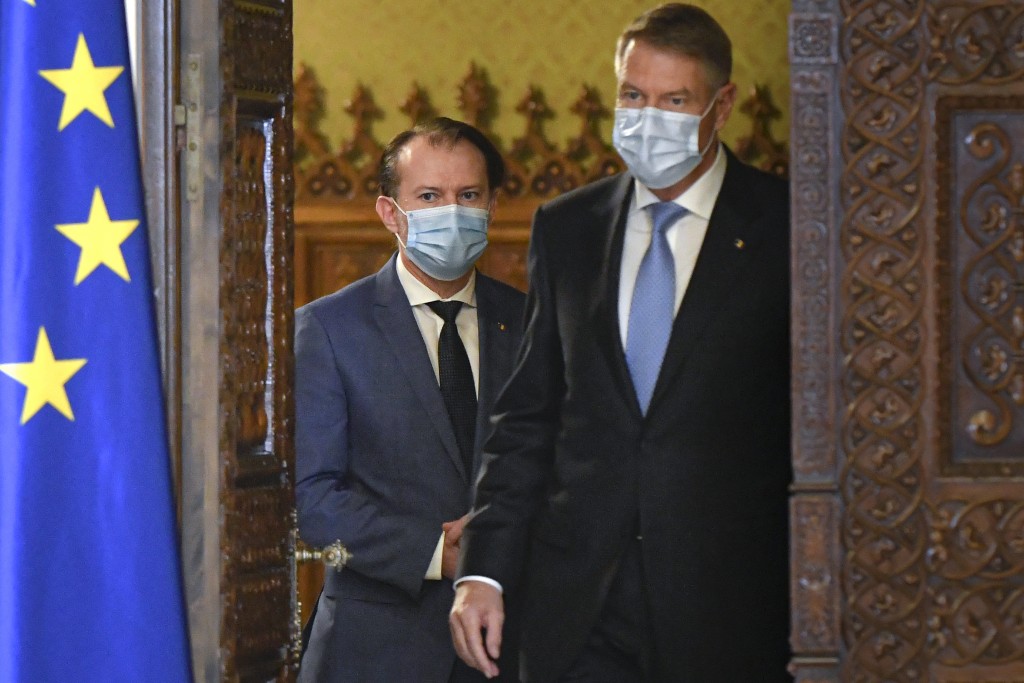 BUCHAREST, Romania (AP) — Romania’s president on Tuesday appointed the outgoing finance minister as prime minister-designate after three pro-Western centrist groups joined forces to keep out of power a left-leaning populist party that won most votes at a parliamentary election earlier this month.

President Klaus Iohannis named former banker Florin Citu as the candidate to form the next government at a time when Romania is struggling against the ongoing coronavirus pandemic and its economic fallout.

Citu said after the nomination that he will do everything in his power to form a stable government.

“Romania is going through a double crisis in this period, a health one and an economic one,” he said. “It is the task of this government to get the country as swiftly as possible through the health crisis, with the least possible costs for the Romanians, and to recover the economy and get it back on its feet."

Citu is from the ruling National Liberal Party (NLP) whose leader and former PM Ludovic Orban resigned in the wake of the Dec. 6 vote. Citu is backed by two more parties, giving him 244 lawmakers in the two chambers of Romania's 465-member parliament.

The opposition Socialist Democratic Party (PSD) won the most votes in the election — around 30%. But it could not muster support from more than half of lawmakers in the assembly to be able to form a government.

The PSD, which held power before the current administration, has faced accusations of populism and corruption that triggered months of street protests before the NLP took over a year ago.

Citu is now set to name Cabinet members who will need lawmakers' approval to take office. Citu's coalition also includes the progressive USR-Plus alliance and a Hungarian minority party, both which have pledged to push forward with economic and social reforms.