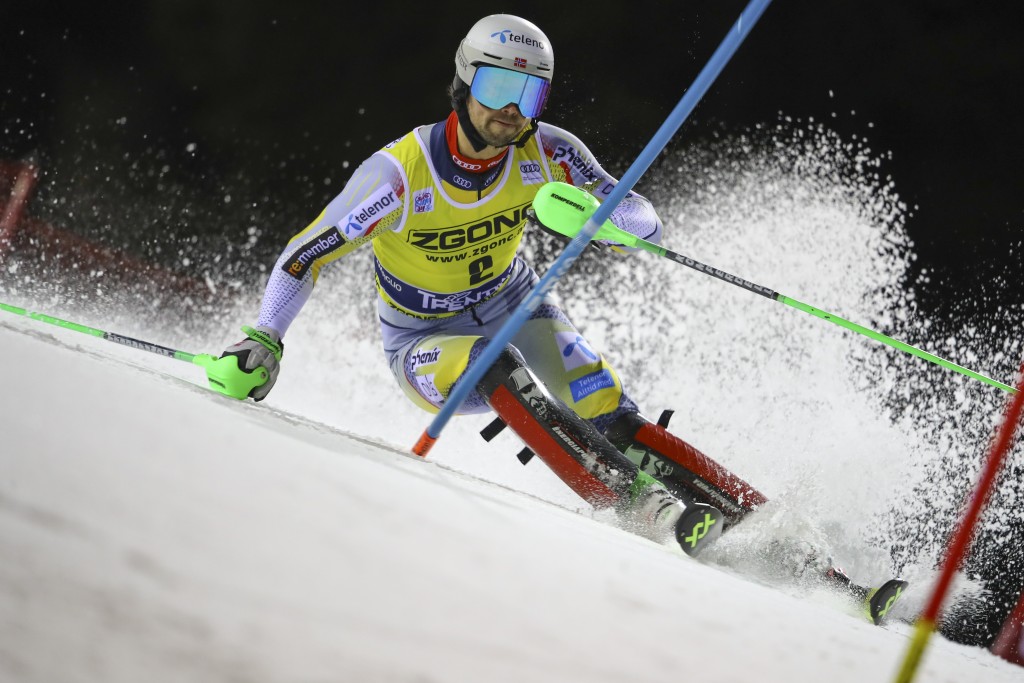 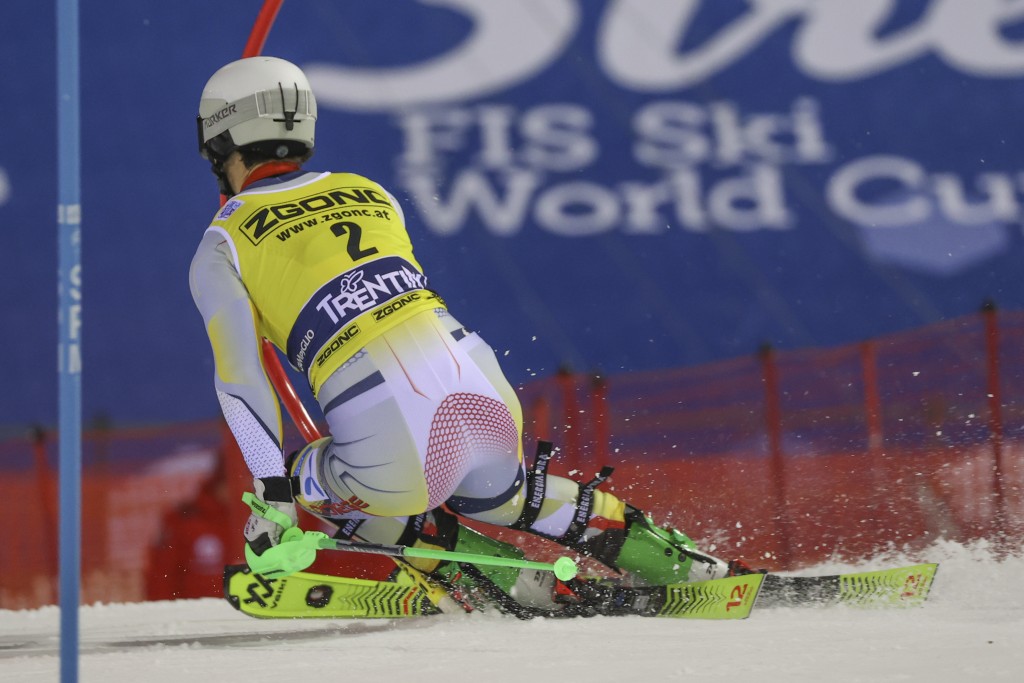 The Norwegian led Ramon Zenhaeusern of Switzerland by four-tenths of a second, with Alex Vinatzer of Italy trailing by five-tenths in third.

Zenhaeusern won the first slalom of the season in nearby Alta Badia on Monday, and Vinatzer finished that race in fourth after posting the fastest first-run time.

Foss-Solevaag is among the most consistent performers in the slalom discipline. He finished in the top 10 in eight of the nine slaloms last seasons, more than any other competitor.

However, he has gathered just two podium results so far, most recently in St. Moritz, Switzerland, in March 2016.

He was also part of the Norwegian team that won bronze in the Olympic team event in Pyeongchang in 2018.

In the traditional last race before Christmas on the floodlit Canalone Miramonti course, Foss-Solevaag won time with a flawless run in the steep middle section, before carrying his speed through the finish.

Many of his rivals struggled on the relatively soft snow surface due to the mild temperatures in the Italian Alps.

Slalom World Cup champion Henrik Kristoffersen continued his rough start to the season and had 1.25 seconds to make up in the second run.