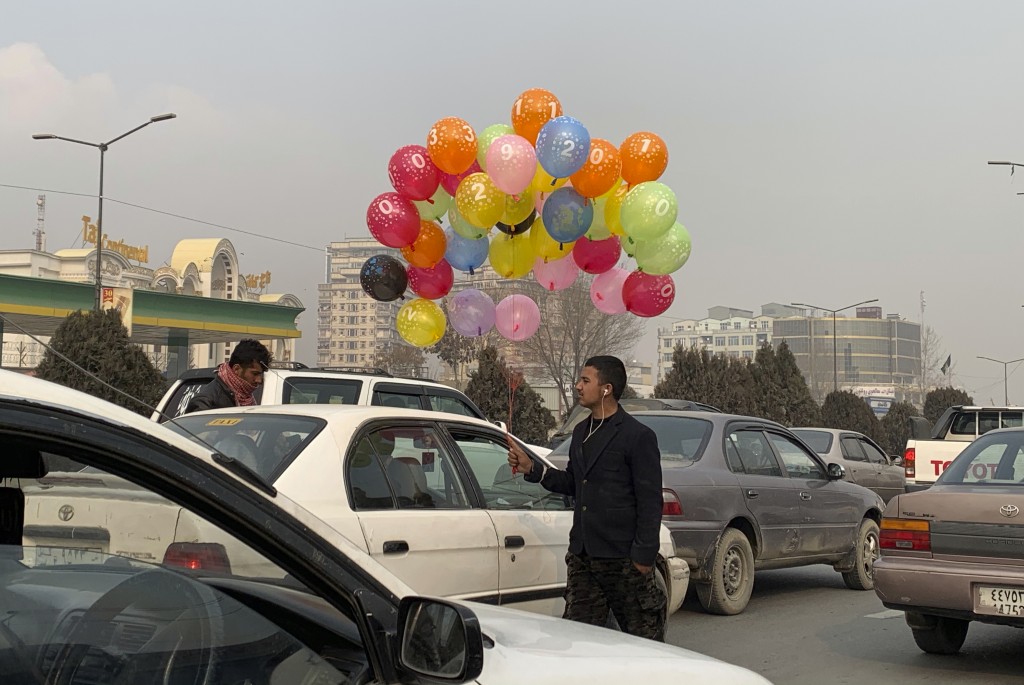 The Pentagon said Miller met Afghanistan President Ashraf Ghani and Gen. Scott Miller, the top U.S. commander in the country. Miller’s stop in Kabul is the second visit by senior defense officials in the last week.

Army Gen. Mark Milley, chairman of the Joint Chiefs of Staff, was there Wednesday to meet with Afghan and military leaders and discuss growing concerns about increased Taliban attacks on Afghan forces.

Under the so-called Doha agreement signed in February by the United States and the Taliban, the Trump administration agreed to a phased withdrawal of U.S. troops, going down to zero troops by May 2021 if the agreement’s conditions are upheld. One condition is a reduction in violence by the Taliban, leading to a nationwide ceasefire. The Taliban also agreed to begin peace negotiations with the Afghan government, which are in an early stage.

The acting Pentagon chief last month announced the latest revision to President Donald Trump's plan to reduce U.S. forces in Afghanistan, saying the number will drop to 2,500 by Jan. 15, just days before Joe Biden is sworn in as Trump’s successor. There are now about 4,000 U.S. troops in the country, and military leaders say they will reach the 2,500 target on time.

The Pentagon said the acting secretary met his military leaders to discuss the Taliban violence and the continuing U.S. mission there. He also met service members at several locations “to thank them and acknowledge their sacrifice of being away from their families during a difficult holiday season,” the Pentagon said.

Miller also made stops at two Air Force bases in Britain on Monday. He visited U.S. troops and military leaders at RAF Mildenhall and RAF Lakenheath. At Lakenheath he also received updates on COVID-19 testing, treatment and vaccinations.