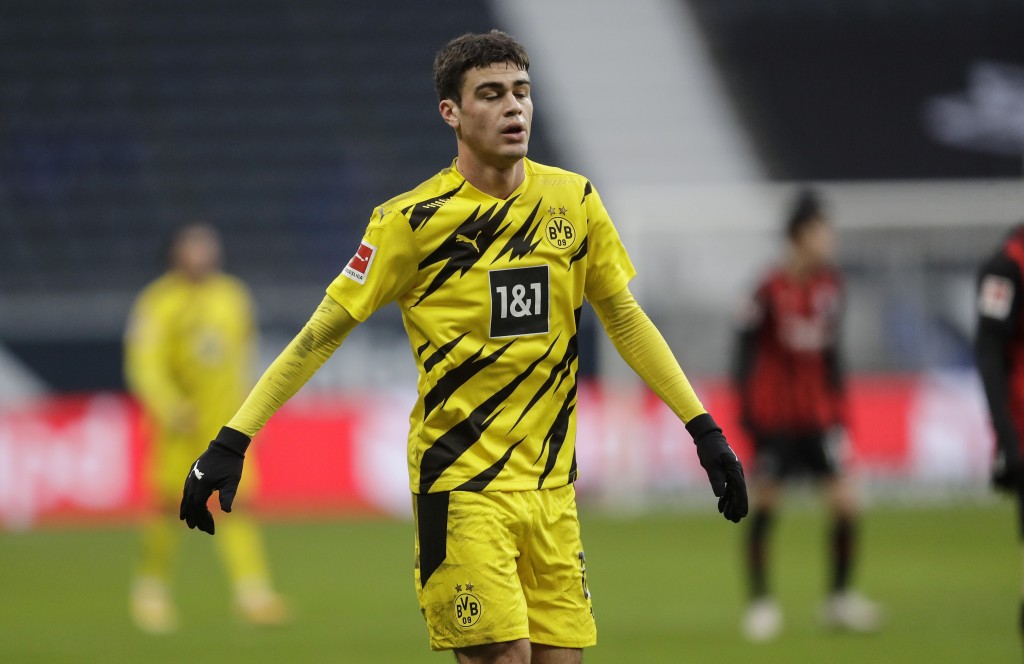 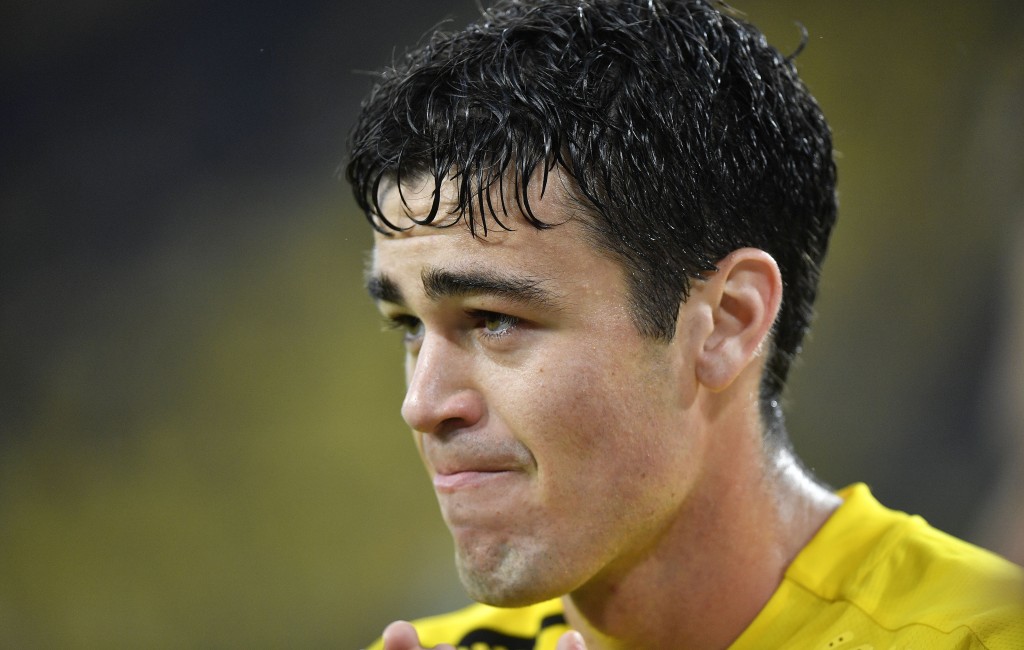 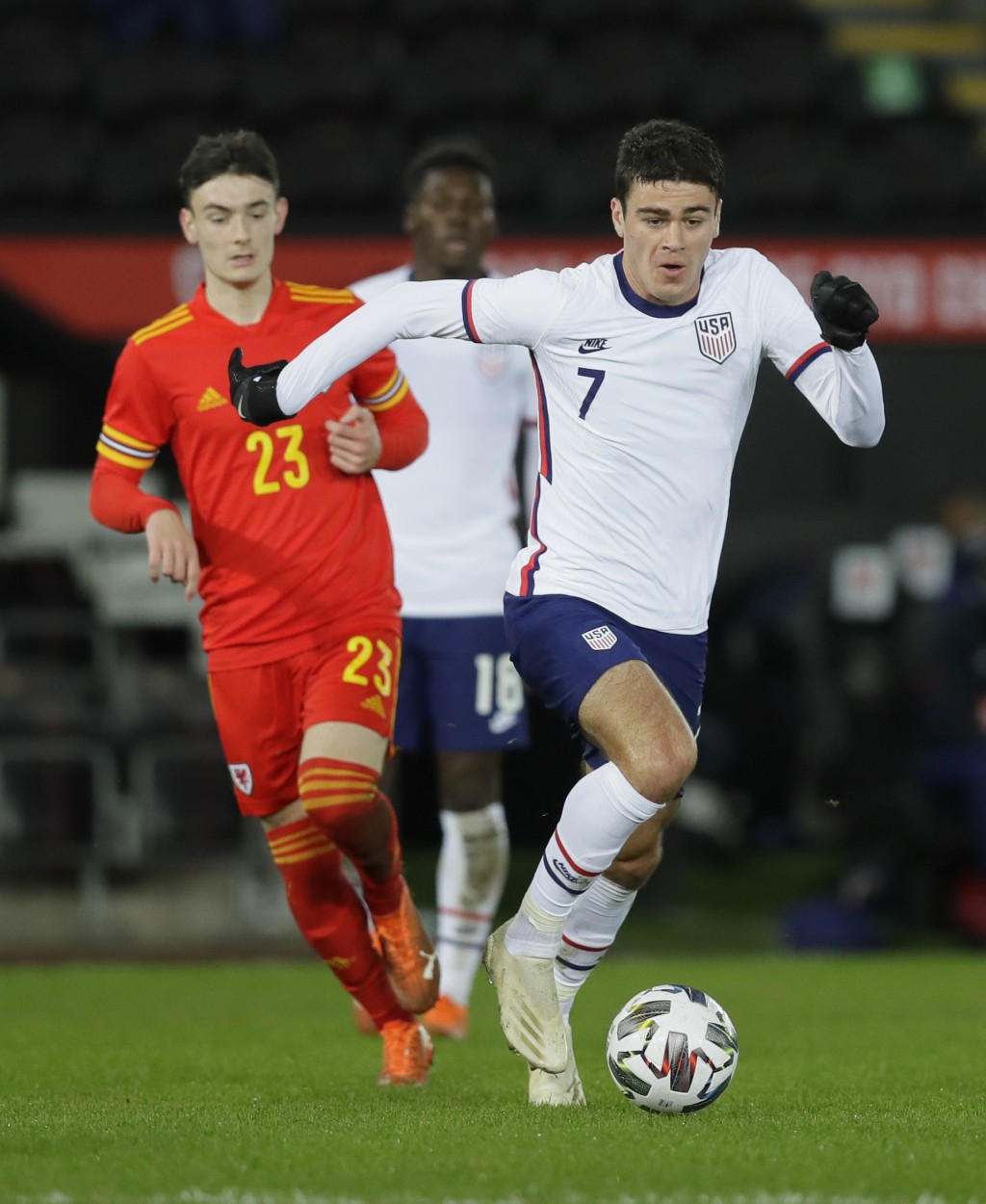 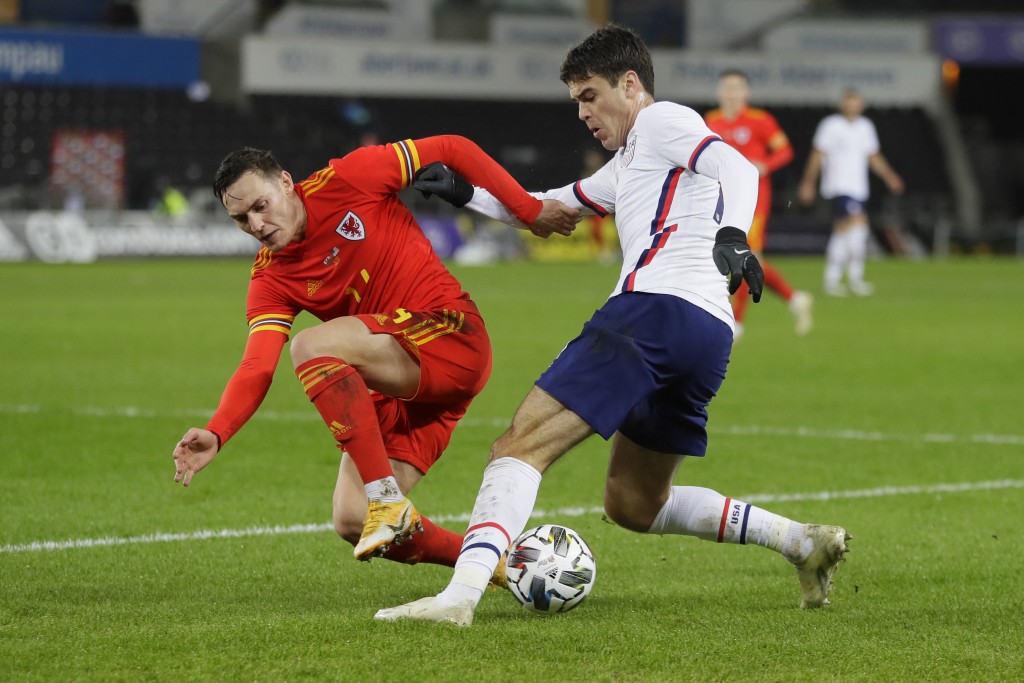 CHICAGO (AP) — Gio Reyna was voted the U.S. Soccer Federation’s Young Male Player of the Year on Tuesday after a breakthrough season that included debuts with Borussia Dortmund and the American national team.

The midfielder made his national team debut in an exhibition at Wales on Nov. 12, the day before his 18th birthday, and four days later against Panama became the third-youngest scorer in U.S. national team history.

A son of former U.S. captain Claudio Reyna and former U.S. midfielder Danielle Egan, Gio Reyna made his Bundesliga debut on Jan. 18 at Augsburg and has five goals and seven assists in 39 matches.