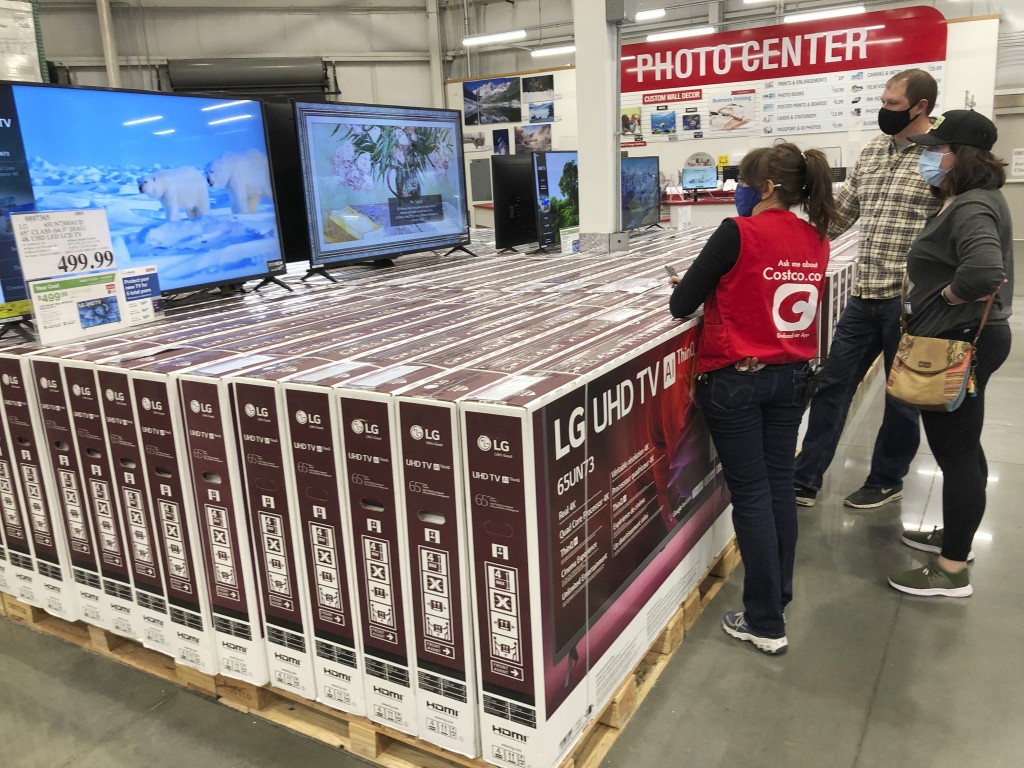 SILVER SPRING, Md. (AP) — A closely-watched gauge for U.S. consumer confidence tumbled to a reading of 88.6 in December as rising coronavirus cases dragged American optimism to its lowest level since summer.

Rising pessimism is spreading during the crucial holiday season, which could make or break a number of retailers, restaurants, gyms and other places hammered by the pandemic.

The December number released Tuesday by the Conference Board represents a big decline from November's reading, which was revised downward to 92.9. The drop was far worse than analysts had expected and is an ominous sign for retailers with Christmas around the corner.

Consumer confidence is closely watched watched by economists and investors as it can signal how willing or able U.S. households are to spend. Consumer spending accounts for 70% of economic activity in the U.S.

The Commerce Department reported last week that U.S. retail sales fell a seasonally adjusted 1.1% in November. It was the biggest drop in seven months, and a steeper decline than Wall Street analysts had expected.