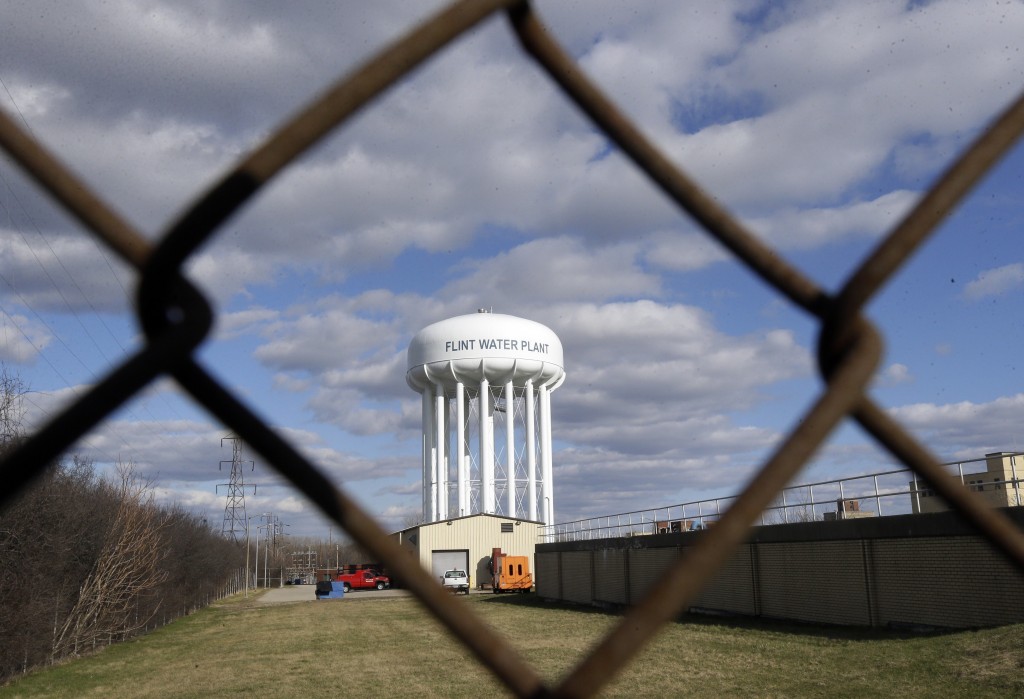 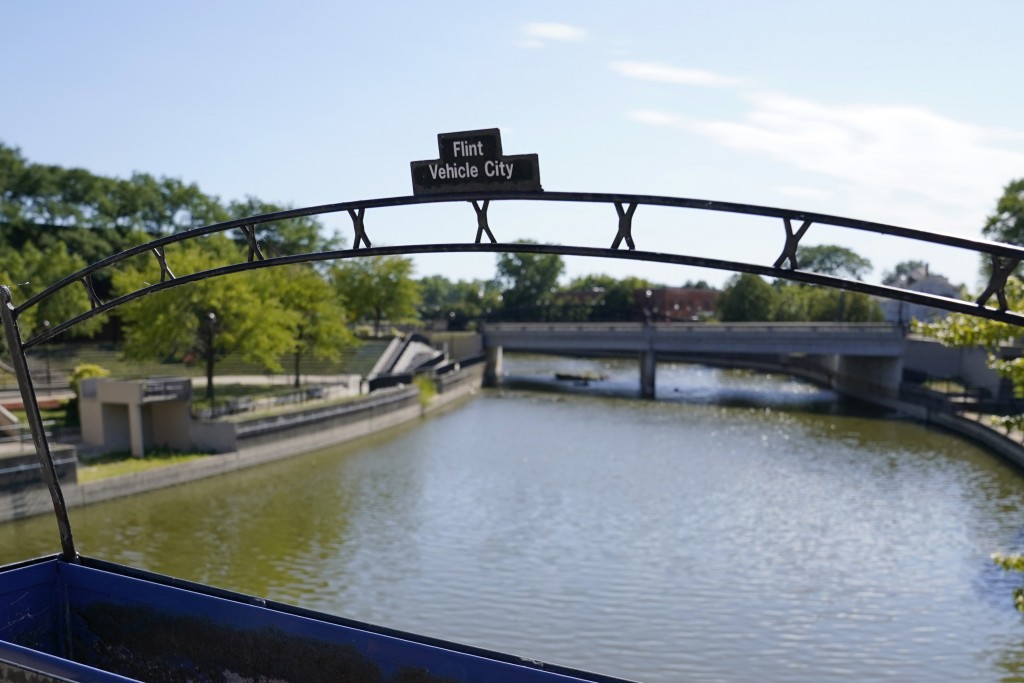 FLINT, Mich. (AP) — The Flint City Council early Tuesday signed off on its portion of a $641 million settlement with residents who were exposed to lead-tainted water.

The city's insurer would kick in $20 million as part of a sweeping deal to settle lawsuits against Flint, the state of Michigan and other parties. Facing a Dec. 31 deadline, the council approved its stake after an hourslong meeting that raised concerns about whether residents were getting shortchanged, MLive.com reported.

“It’s something. It’s better than nothing," council President Kate Fields said, adding that she hopes a judge looks at a second resolution approved by the council that questions the claims process and the state's share of the agreement.

Most of the money — $600 million — is coming from the state of Michigan. Regulators in then-Gov. Rick Snyder’s administration allowed Flint to use the Flint River in 2014-15 without treating the water to reduce corrosion. Lead in old pipes broke off and flowed through taps.

Separately, experts have blamed the water for an outbreak of Legionnaires’ disease, which led to at least 12 deaths in the Flint area.

Before the council meeting, lawyers involved in the settlement appeared Monday before a federal judge in Ann Arbor who is overseeing the litigation. U.S. District Judge Judith Levy said preliminary approval could come in January, though she also pledged to hear from residents.

Flint Mayor Sheldon Neeley was in favor of the city's participation in the settlement, warning that the city could face major financial burdens if it stayed on the sidelines.