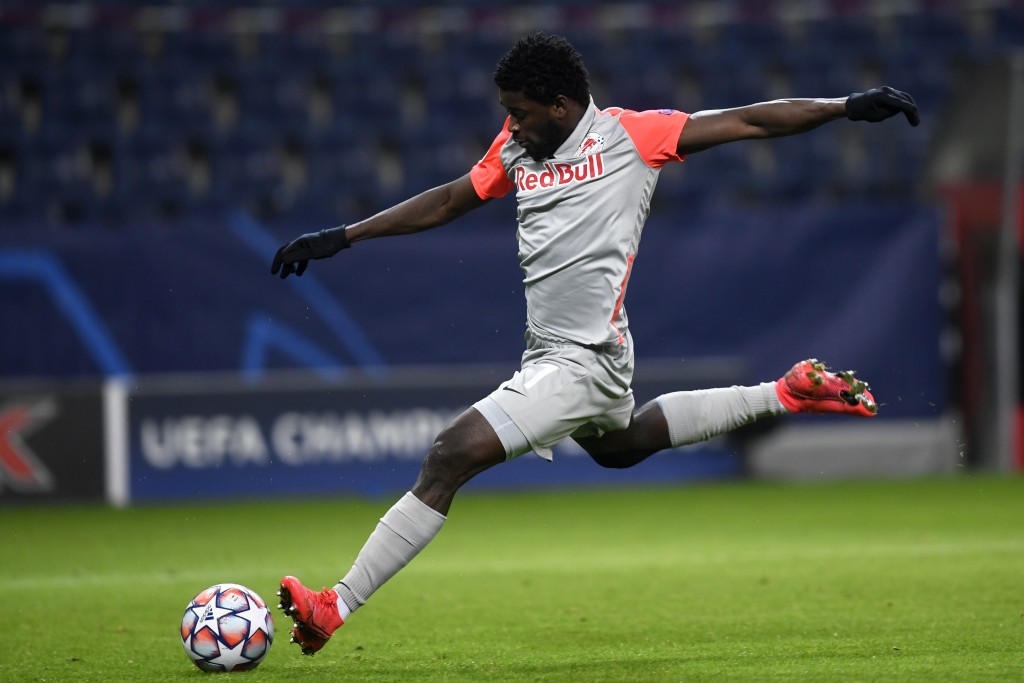 Midfielder Mohamed Camara and forward Sekou Koita reported being given medication for altitude sickness before an away game against Namibia on Nov. 17 in qualifying for the African Cup of Nations, Salzburg said on Tuesday.

They tested positive on Nov. 22 in Austria in UEFA testing ahead of a Champions League defeat to Bayern Munich, the club said. Salzburg didn't name the banned substance in question but said it was “a key ingredient” in the altitude sickness medication the players were allegedly given.

Salzburg said it supports the players and wants to clear up what happened while the players were with the national team.

“We are very proud when our players are called up to their national teams. For a full international match, you have to expect though that medical work will conform to international standards, with doctors who are familiar with the rules,” Salzburg general manager Stephan Reiter said in a statement.

Camara and Koita have played regularly for Salzburg since the date of the positive test.

UEFA did not immediately respond to a request for comment.