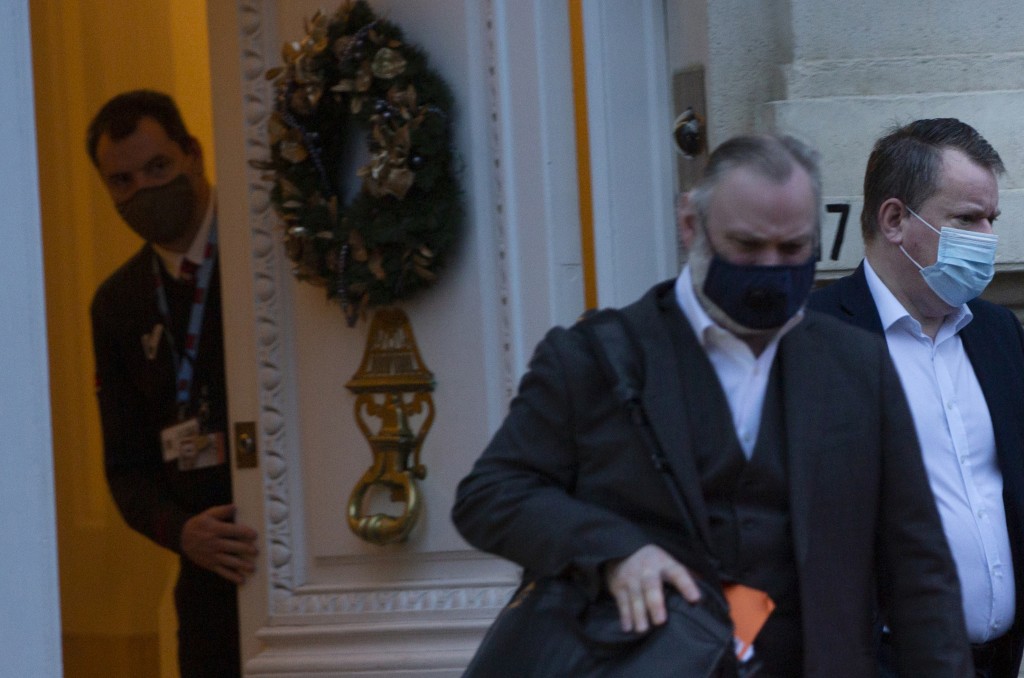 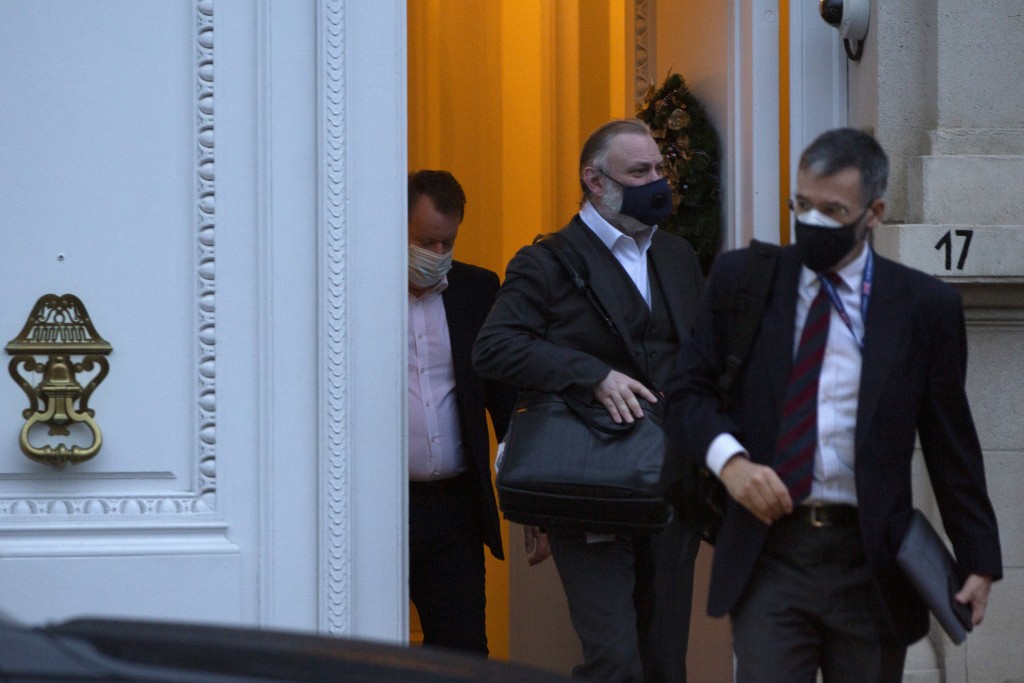 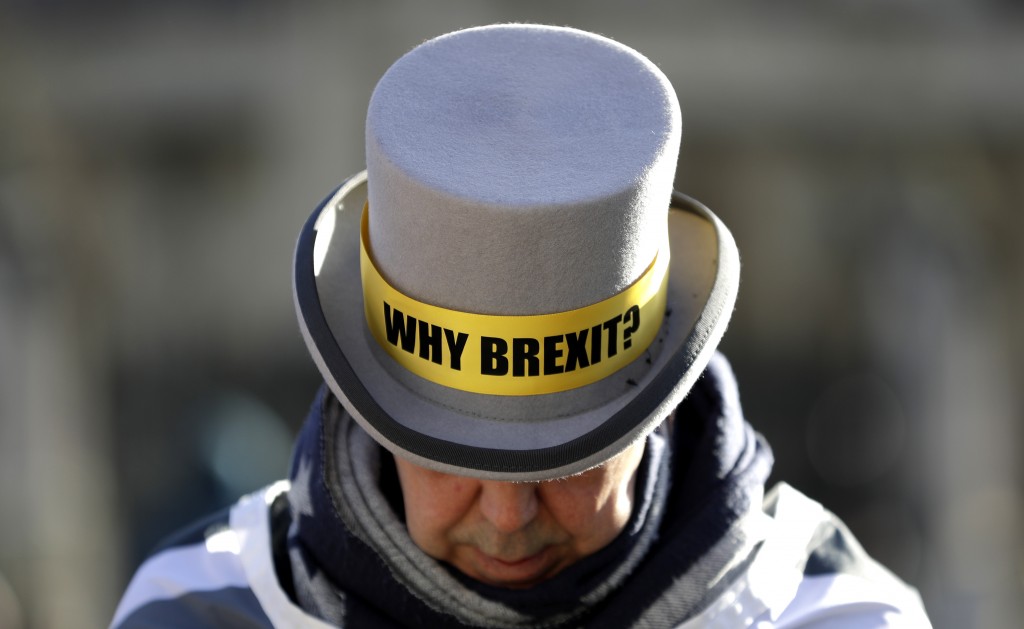 BRUSSELS (AP) — Leaders and negotiators from the European Union and the United Kingdom continued their struggle Tuesday to get a trade deal past the New Year's Day finish line as EU nations looked at legal options to do it without formal European Parliament backing.

Nine months of talks have dwindled to just a few days to find a compromise on how to continue trading with as few obstructions and tariffs as possible after Britain left the EU on Jan. 31 and a transition period runs out at the end of the year.

Over the past few days, British Prime Minister Boris Johnson and EU Commission President Ursula von der Leyen have been drawn more and more into the talks and have been in contact by phone seeking to unblock negotiationa on the last major outstanding difference — EU fishing rights in U.K. waters.

Up to Jan. 1, the rights were shared among all EU nations, but with the Brexit departure, the United Kingdom regains control over some of its abundant waters. Now both sides are haggling, seeking to hog as much of those fishing quotas as they can. If Britain insists on keeping too much for itself, it could see itself punished with tough seafood export tariffs and other measures.

Officials said the EU could live with a cut of up to 25 percent in quotas while Britain wants it to be much more. The sides are also bickering over a transition period, which Johnson wants to limit to three years while the EU is pushing for seven.

EU chief negotiator Michel Barnier is to brief EU ambassadors and legislators late Tuesday. The EU legislature says the drawn-out negotiations have left lawmakers without enough time to approve a deal by Jan. 1 and legal intricacies are now being explored to see if any deal could still come into force on Jan. 1, while the European Parliament approves it later.

On Monday, Johnson insisted it didn't really matter whether an agreement is reached or not, saying Britain would “prosper mightily” even if the talks collapsed overnight.

Hundreds of thousands of jobs are at stake throughout the economies of both sides if no deal is found, but Britain is still insisting its sovereignty trumps concessions granting EU vessels rights in U.K. waters, and the EU is refusing to open its lucrative single market to the U.K. unless it commits to playing by EU rules.

The stalemate has left the overall talks inconclusive, with businesses on both sides clamoring for a deal that would save tens of billions in costs. A failure to reach a post-Brexit deal would lead to more chaos on Britain’s borders with the EU at the start of 2021, when new tariffs would add to other impediments to trade enacted by both sides.

While both sides would suffer economically from a failure to secure a trade deal, most economists think the British economy would take a greater hit, at least in the near-term, as it is relatively more reliant on trade with the EU than vice versa.

Follow all AP stories on the Brexit trade talks at https://apnews.com/Brexit