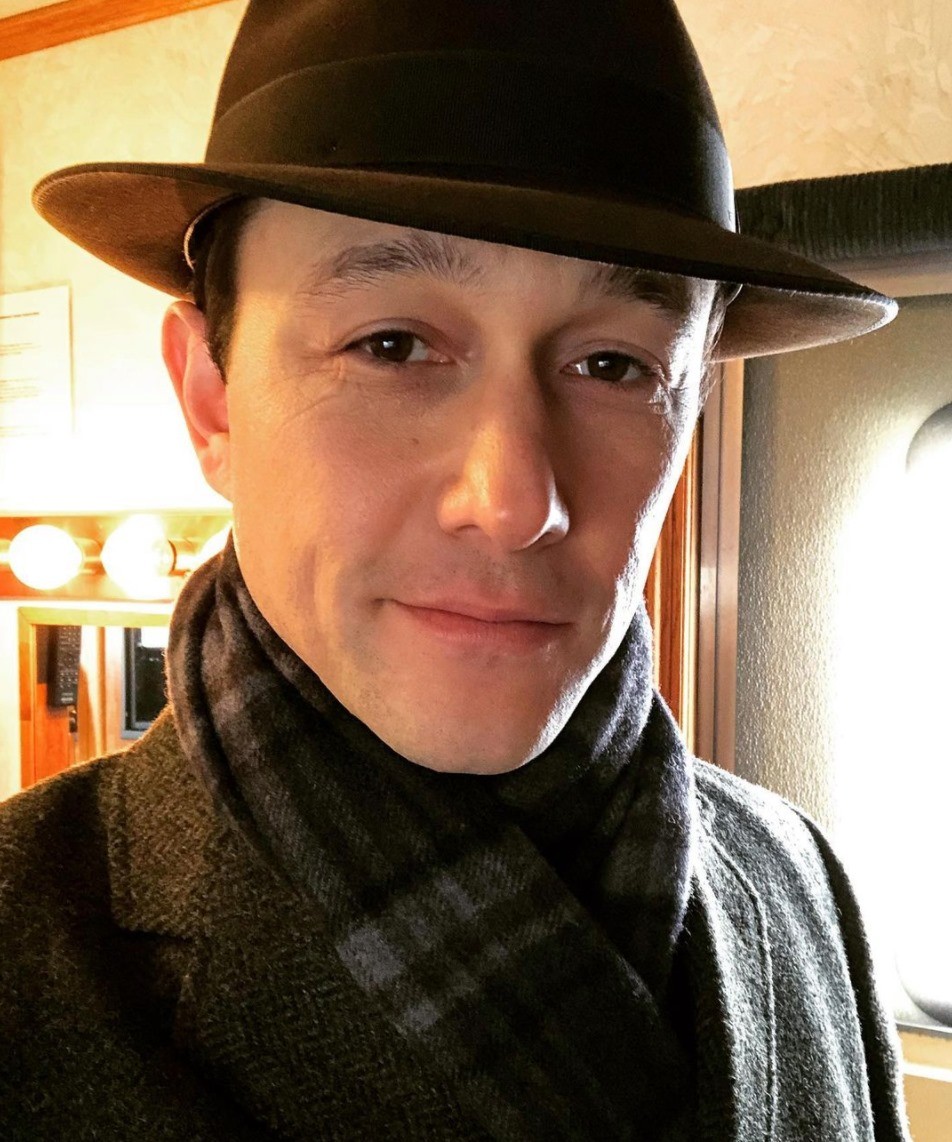 The 39-year-old star Gordon-Levitt is best known for the roles of Tom Hansen in the film "500 Days of Summer," Arthur in "Inception," and John "Robin" Blake in "The Dark Knight Rises." He launched three creative projects for Taiwanese people in one month and another new challenge Tuesday evening.

After releasing a co-produced short film titled 'Lost in Taiwan' in September, Gordon-Levitt launched another writing project for Taiwanese in the same month. Teamed up with American studio Nirav Photography, the celebrity wrote on Facebook and asked people to finish the sentence "When the wind blows, it feels like..."

The writing project received 5,628 likes and was shared 149 times.

"When the wind blows, it feels like a lost boy finds his mother/father in a crowded train station, just a boy in his own world, alone but soothing in the heart," Jackie Yeh replied.

The actor's projects all have tried to jog the creative muscles of Taiwan. He launched his latest on Dec. 22 for those who are interested in voice acting.

"Anyone in Taiwan interested in doing a little bit of voice acting today? I'm looking for a few people to read this line out loud 'Stories of Taiwan'," Gordon-Levitt wrote on his Facebook, along with a photo of Kaohsiung Music Center taken by SuBoAn1001 on HITRECORD. The three words can be recorded in English or Taiwanese.

In only two hours, more than 3,000 people liked the post and shared it 87 times over. Kaohsiung Mayor Chen Chi-Mai (陳其邁) even left a comment to confess that he is not good at voice acting.

"The Music Center is one of my favorite scenic spots in Kaohsiung. You really have a good nose for beautiful scenery!" said Chen. He then welcomed the star to visit Kaohsiung after the COVID-19 pandemic in person.

Anyone in Taiwan interested in doing a little bit of voice acting today? I'm looking for a few people to read this line... 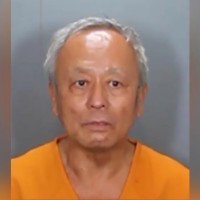