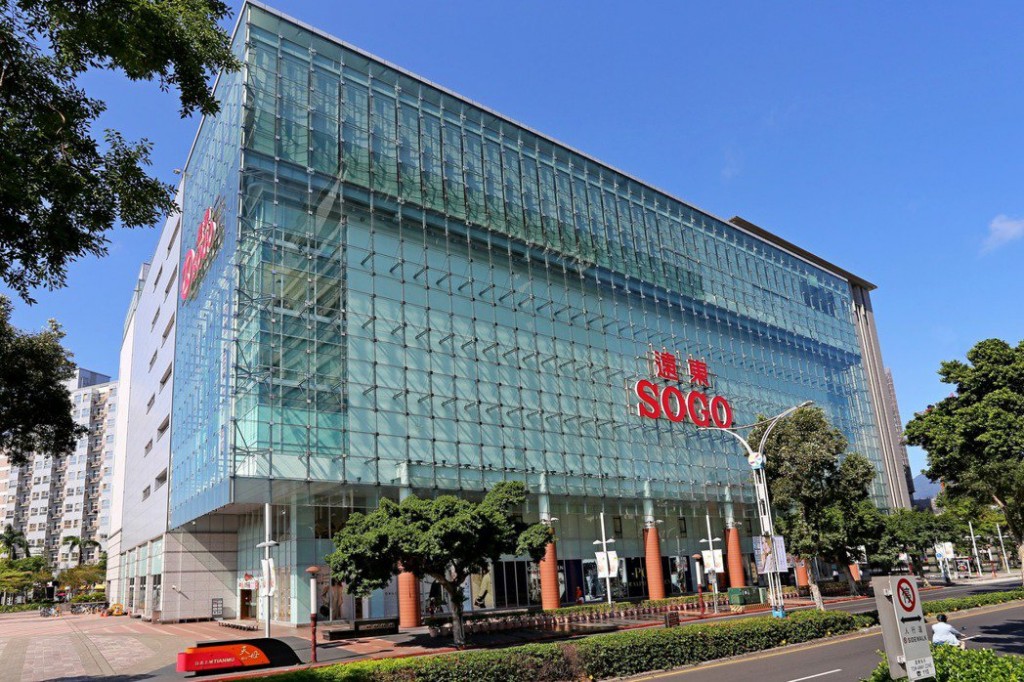 TAIPEI (Taiwan News) — After news broke of Taiwan's first domestic case of Wuhan coronavirus in eight months on Tuesday (Dec. 22), the Central Epidemic Command Center (CECC) listed the locales where a New Zeland cargo pilot had traveled when officials believe he was infectious.

On Tuesday afternoon, health minister and CECC head Chen Shih-chung (陳時中) announced Taiwan's first confirmed local case of COVID-19 since April 12. Chen said that the local infection, Case No. 771, is a woman in her 30s who came in close contact with Case No. 765, the New Zealand pilot who had been associated with a cluster infection of pilots.

That same day, the CECC released a list of locations where the pilot had traveled to before he had been diagnosed but while he was believed to be infectious. The Kiwi man flew to the U.S. on Nov. 29, where they believe he was infected, and on Dec. 4, he flew back to Taiwan.

Having only undergone a quarantine of three days, the man moved around freely in northern Taiwan from Dec. 8 to 11. On Dec. 12, when authorities believe the man was still infectious, he joined a flight with both a Japanese and a Taiwanese copilot to the U.S. but did not wear a mask.

The three returned to Taiwan on Dec. 15, and on Dec. 18, the Taiwanese pilot was diagnosed with COVID-19. As the other pilots were listed as her contacts, her two copilots were tested for the virus that day. Two days later, the New Zealand pilot was diagnosed with COVID-19 and had a Ct value of 24.9, while his Japanese coworker also tested positive that day with a Ct value of 15.2.

During questioning with the CECC, the New Zealander claimed that he could not recall where he had gone and "did not have the habit of recording where he had traveled and when." In order to clarify contacts of the New Zealander between Dec. 8 and 12, a detailed investigation of the man's activity history was carried out by the health and police departments, and the inquest revealed that he had traveled to multiple public locations during the aforementioned period. The CECC reminds those who were at any of these places during the time period listed above to please carefully monitor their health. If symptoms appear before Dec. 25, they should wear a mask, go to the nearest designated community testing center, and undergo a coronavirus test if a doctor deems it necessary.

In response to the news, Sogo Tienmu announced that it will be closing at 5 p.m. on Tuesday and will carry out extensive disinfection. All Tienmu store counter staff will begin self-health monitoring.

Shin Kong Mitsukoshi Tienmu said it will carry out thorough disinfection of all customer contact points on all floors and large-scale disinfection of the entire store after closing hours. Costco Nankan said that it will immediately carry out comprehensive disinfection in the evening and will keep store members up to date on any further developments with the incident.