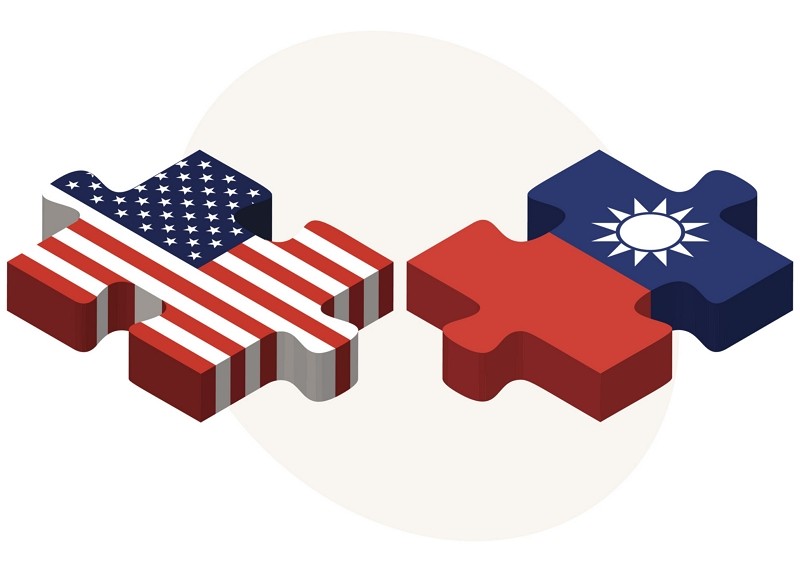 TAIPEI (Taiwan News) — The U.S. Congress on Monday (Dec. 21) passed an appropriations bill for FY2021, which will cover the Taiwan Assurance Act of 2020.

The U.S. Senate and House of Representatives voted to pass a US$2.3 trillion spending bill for the 2021 fiscal year. The bill not only includes US$900 billion for an economic relief plan for the COVID-19 pandemic but will also include provisions for the Taiwan Assurance Act of 2020, which is still in congressional limbo.

The pro-Taiwan bill was first separately introduced by Senator Tom Cotton and Chairman of the House Foreign Affairs Committee Eliot Engel and Representative Michael McCaul in March and April of last year, respectively. The House of Representatives unanimously passed the bill on May 7, 2019, CNA reported.

The House version of the bill aims to further deepen Taiwan-US relations on the basis of the Taiwan Relations Act. It notes that the U.S. government supports Taiwan's continued asymmetric warfare strategy and encourages Taiwan to increase defense spending. The bill also calls for normalization of arms sales to help the East Asian nation strengthen its self-defense capabilities.

In addition to including provisions for the yet to be passed Taiwan Assurance Act of 2020, the appropriation bill also allocates US$3 million to support the U.S.-Taiwan Global Cooperation and Training Framework (GCTF), which is a platform promoting public health, law enforcement, disaster relief, energy cooperation, women's empowerment, network security, media literacy, and good governance in the two nations. 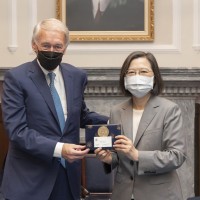 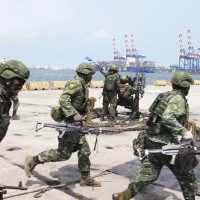 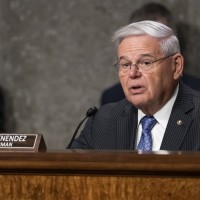