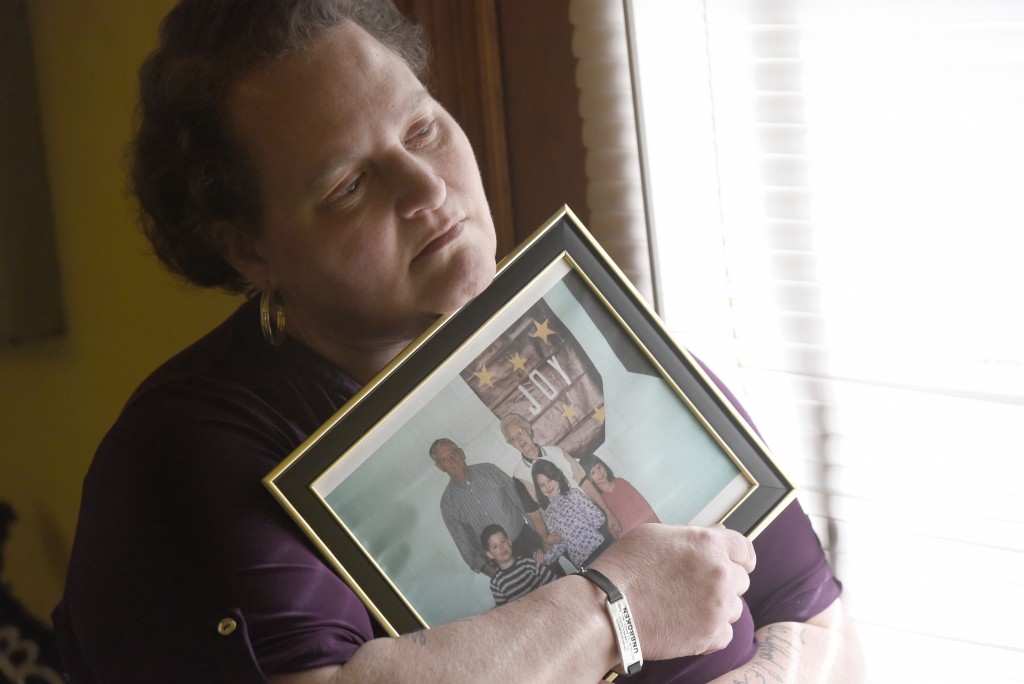 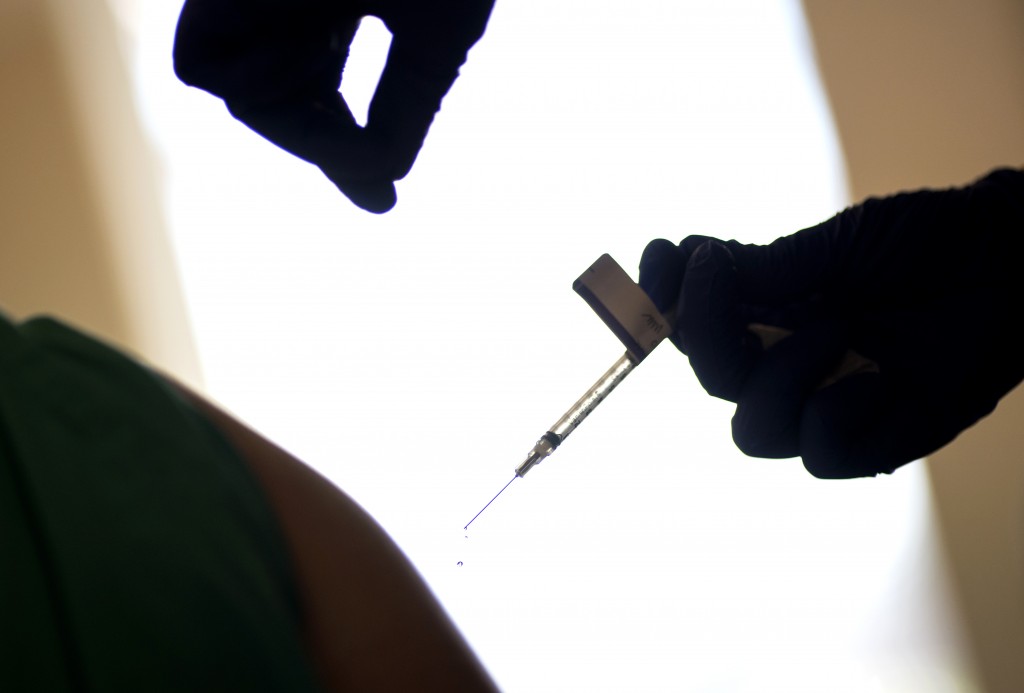 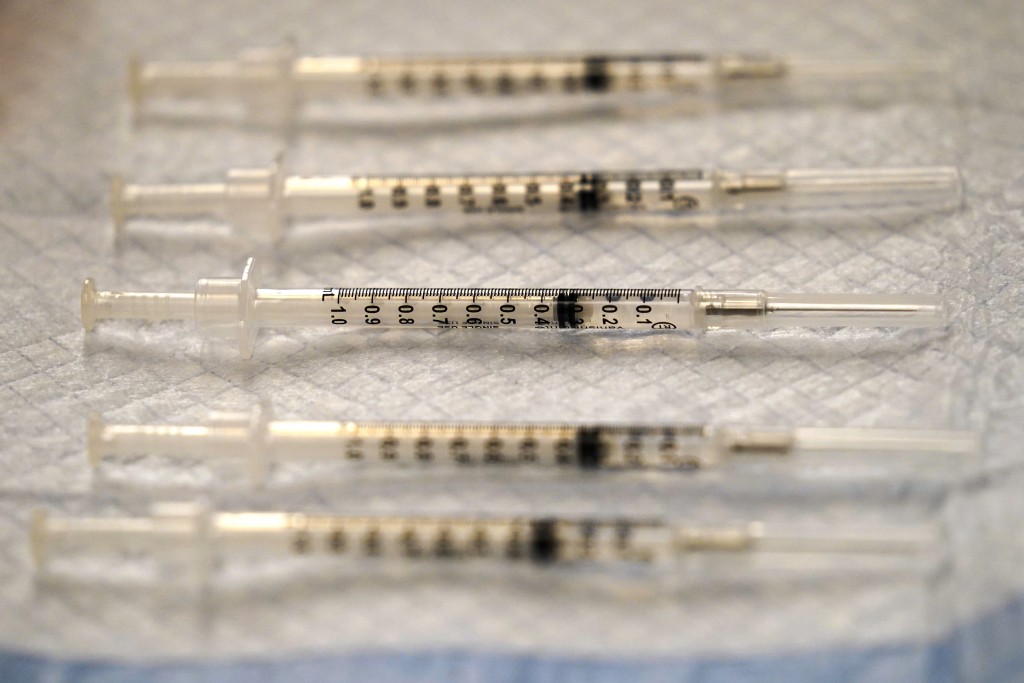 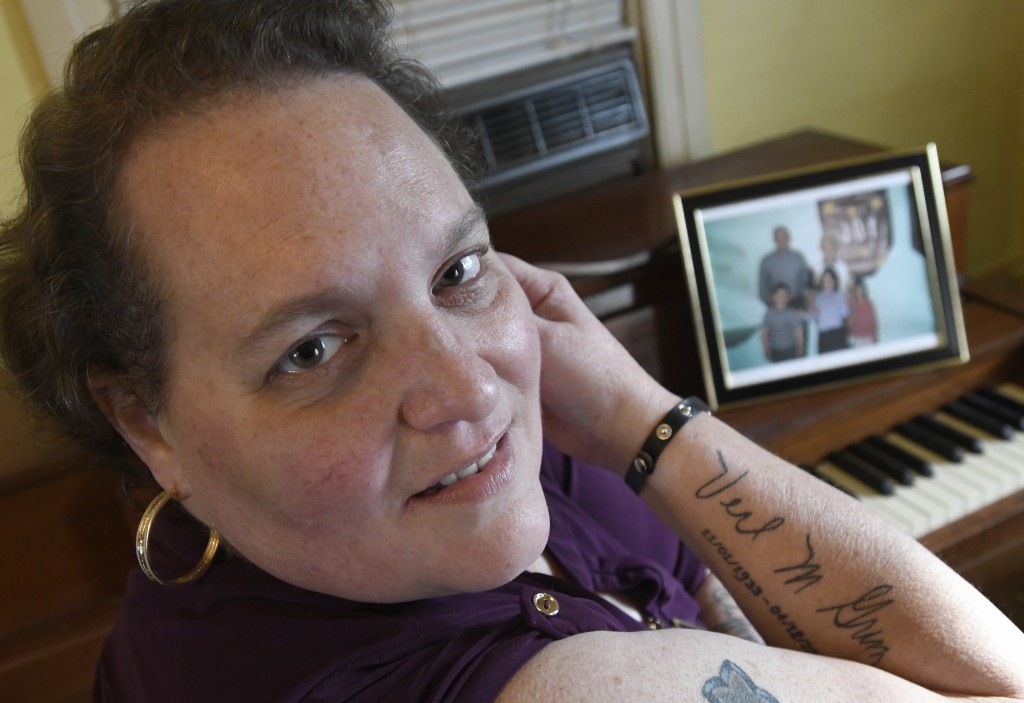 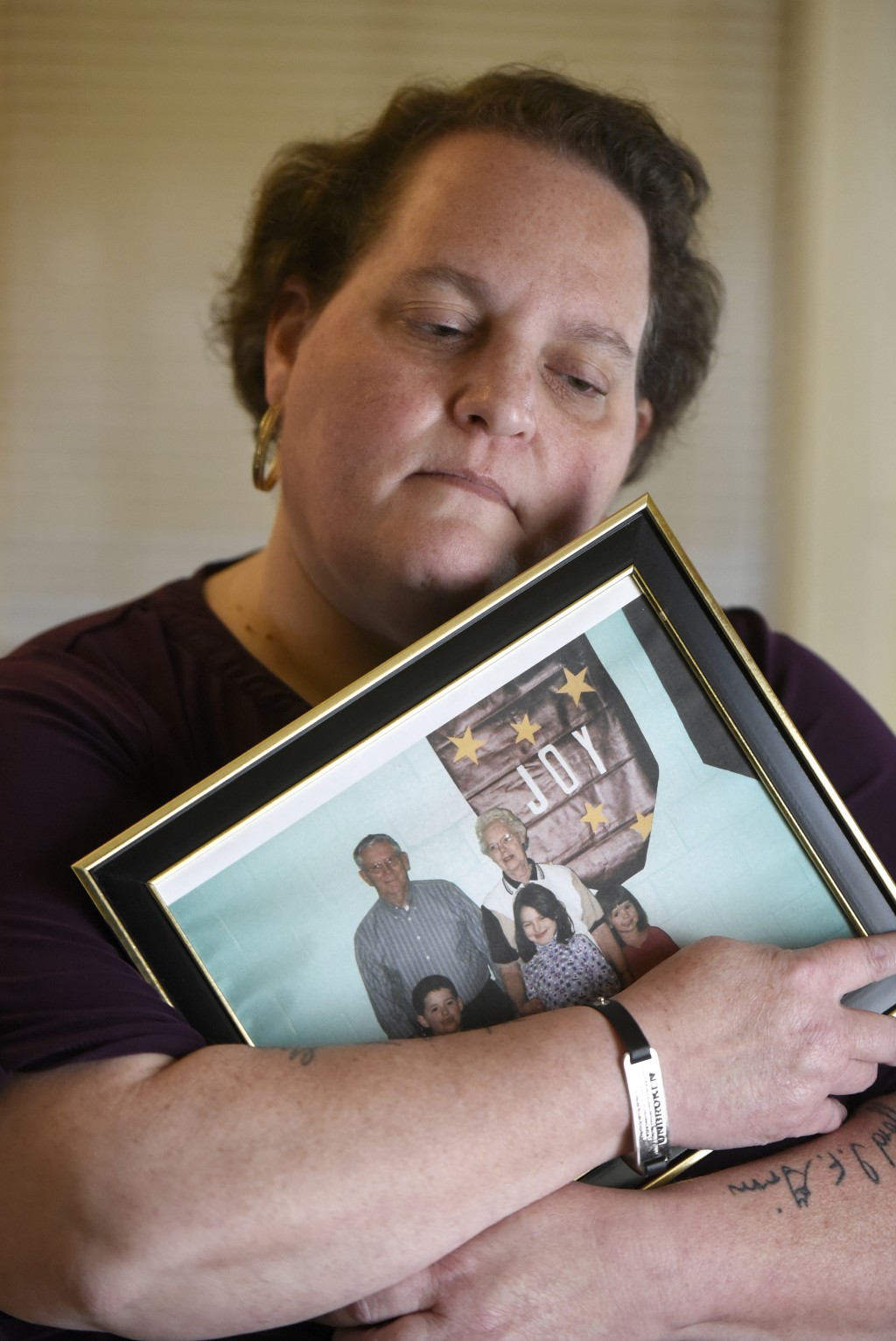 Lost in the U.S. launch of the coronavirus vaccine is a fact most don’t know when they roll up their sleeves: In rare cases of serious illness from the shots, the injured are blocked from suing and steered instead to an obscure federal bureaucracy with a record of seldom paying claims.

Housed in a nondescript building in a Washington, D.C., suburb, the Countermeasures Injury Compensation Program has just four employees and few hallmarks of an ordinary court. Decisions are made in secret by government officials, claimants can’t appeal to a judge and payments in most death cases are capped at $370,376.

George Washington University law professor Peter Meyers has followed the program for years and bluntly calls it a “black hole,” obtaining federal documents this summer showing it has paid fewer than 1 in 10 claims in its 15-year history.

Vaccines historically provide broad protection with little risk but come with side effects just as any other drugs. Few unexpected adverse effects have been reported in the early days of Pfizer’s COVID-19 vaccine distribution in the U.S., though an Alaska health worker suffered a severe allergic reaction that included shortness of breath.

But experts are concerned that with the sheer volume of people expected to get coronavirus vaccines in the U.S. — more than 200 million — even a successful rollout with relatively few ill effects could be enough to swamp the program.

“It would need to be ramped up for sure,” said Dr. Vito Caserta, who oversaw the countermeasures program from its creation until his retirement in 2014. “They may get overwhelmed very, very quickly.”

Asked about that possibility, David Bowman, a spokesman for the Health Resources and Services Administration that oversees the program, said it is “planning to process the potential influx of COVID-19 claims. ... Additional staff and contractors will be hired as needed.”

Unlike the more established federal vaccine court, which decides cases of injury from most childhood vaccines and other common inoculations, the Countermeasures Injury Compensation Program was created by a 2005 law specifically to deal with vaccines developed under emergency authorization. The idea was to allow pharmaceutical companies and government entities the freedom to develop and distribute vaccines to meet urgent public health needs without the threat of being overrun with expensive liability lawsuits.

Several senators objected at the time, with the late Massachusetts Democrat Edward M. Kennedy calling it a “Christmas present to the drug industry and a bag of coal to everyday Americans.”

The vast majority of the claims under the program have stemmed from the H1N1 swine flu vaccine a decade ago. And the low number of people awarded money — 29 out of 499— reflects its design.

Most claims have to be filed within a year of getting a vaccine, regardless of when side effects show up, and the program does not pay fees for lawyers or expert witnesses. It provides little opportunity for those filing claims to participate. And the awards do not pay for suffering or damages.

“It’s illusory,” said Sarasota, Florida-based vaccine lawyer Anne Carrion Toale. “No one is going to actually get compensation in that program.”

By contrast, vaccine court allows for claims within three years, pays for lawyers and witnesses, grants awards for pain and suffering, and permits appeals all the way to the Supreme Court.

The difference is reflected not only in the number of awards but their size. The countermeasures program has paid out $6 million, for an average award of about $200,000 a claim. The vaccine court has not only paid out in 7 of 10 cases in recent years, but its average per claim — $570,000 — is more than two and half times larger, totaling $4.4 billion in its three-decade history.

Law professor Meyers, who obtained the data on the compensation court though a Freedom of Information Act request, described the 29 awards so far as “shockingly low” and called for the program to be overhauled.

He also expressed concern that it could discourage people from taking vaccines in the midst of a pandemic that has so far infected more than 75 million and killed nearly 1.7 million people worldwide.

“It is a great argument for the antivaxxers to say, ‘Oh, my God, this is dangerous and if something happens to you, the program is … going to turn their back to you,’” said Meyers, former chair of a government advisory group for the vaccine court.

Meyers said it would be helpful to know specifically why each claim was approved or rejected in the compensation program but it doesn’t release even the most basic details such as the kinds of sicknesses people claim they got from vaccines.

Vaccine lawyer Toale believes one of the biggest reasons for rejection is the one-year filing deadline. She recalled receiving dozens of calls from people saying they had been sickened by H1N1 vaccines a decade ago, some complaining of possible symptoms from Guillain-Barre syndrome, a rare immune system disorder that can result in paralysis or death.

“They were all way too late,” she said. “There was nothing we could do.”

That was the case for Christina Grim of Littlestown, Pennsylvania, who said she filed a claim about a year after learning from her mother’s doctor that an H1N1 vaccination had likely triggered the Guillain-Barre syndrome that killed the 76-year-old day-care worker.

“The clock started ticking but she didn’t show any symptoms. I didn’t know what was happening to her,” said Grim, whose mom, Verl, racked up $25,000 in hospital bills after she was found crawling down a hallway at home, her legs limp, a few days before she died in 2010. “I didn’t know the vaccine could do this to her.”

No one is sure just how many of the more than 200 million Americans expected to receive coronavirus vaccines are likely to develop severe side effects and not everyone who does will file a claim. Only one in a million people who got the measles, mumps and rubella vaccines first administered a half century ago suffered severe reactions, but other vaccines had higher ratios.

Using the 25-per-million who suffered severe side effects from the H1N1 vaccine, for example, would put the number of such cases from the coronavirus vaccines at more than 5,000. That’s more than 10 times what the countermeasures program has received in its entire history.

Meyers said one solution is to shift coronavirus claims to vaccine court, formally known as the National Vaccine Injury Compensation Program, but that court itself is trying to work through a backlog of its own cases, with its eight judges currently taking more than five years to resolve claims.

Another problem is funding. Unlike claims in vaccine court, which is financed from a 75-cent excise tax on every vaccine shot, the countermeasures program relies on Congress for its budget. A $30 billion allocation by Congress to buy vaccines and finance other efforts to fight the coronavirus allows some of that money to be transferred to a fund to pay claims, but none has been transferred yet.

HRSA spokesman Bowman said those requests will be made as the need for funding arises.

“We’ve essentially got no plan, no coverage,” he said.