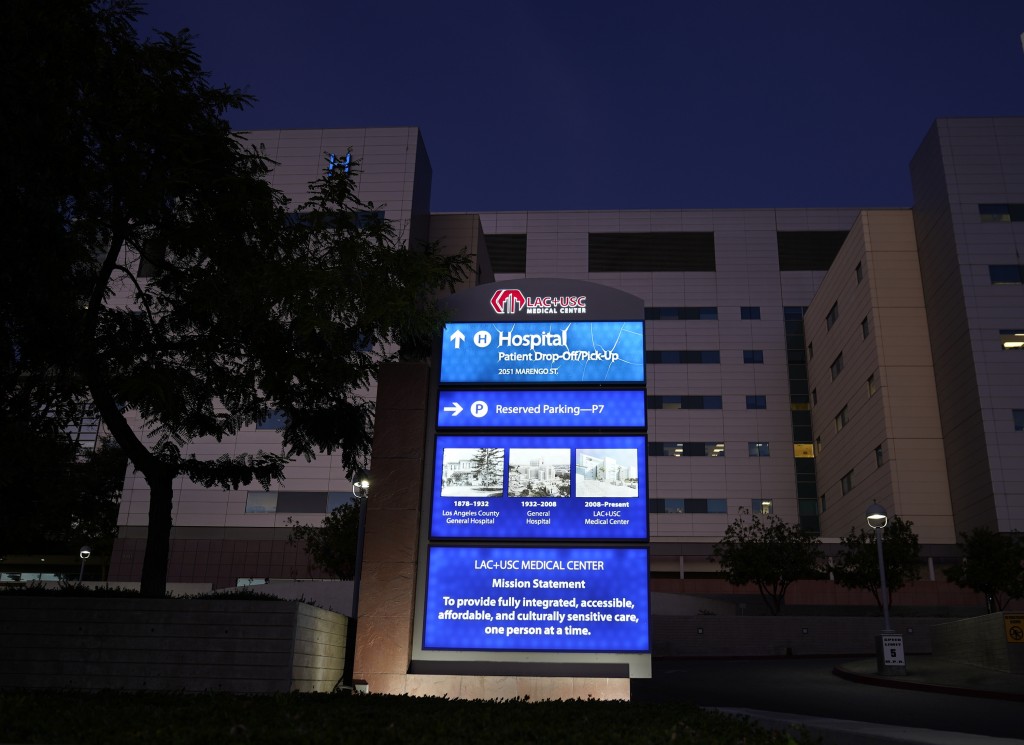 WASHINGTON (AP) — People with private health insurance will see the nasty shock of “surprise” medical bills virtually gone, thanks to the coronavirus compromise reached in Congress.

The charges that can run from hundreds to tens of thousands of dollars come from doctors and hospitals that are outside the network of a patient's health insurance plan. It's estimated that about 1 in 5 emergency visits and 1 in 6 inpatient admissions will trigger a surprise bill.

Although lawmakers of both parties long agreed that the practice amounted to abusive billing, a lobbying war between doctors and insurers had thwarted a compromise, allowing the impasse to become a symbol of dysfunction in Washington.

“This has been a profoundly distressing pocketbook issue for families for years,” said Karen Pollitz, a health insurance expert with the nonpartisan Kaiser Family Foundation. “Some of these bills are onerous, and they all strike people as completely unfair.”

The compromise would take patients and their families out of the financial crosshairs by limiting what they can be billed for out-of-network services to a fee that's based on in-network charges. The amount consumers pay would get counted toward their in-network annual deductible.

Insurers and service providers would submit their billing disputes to an independent dispute resolution process, which will follow certain guidelines. The main provisions of the legislation would take effect Jan. 1, 2022.

“Generally speaking, keeping the consumer out of it and forcing the providers to be the ones to settle is a positive,” said Eagan Kemp, a policy expert with Public Citizen, a liberal advocacy group. Although states have been moving to curb surprise billing, federal action was needed because states do not have jurisdiction over large employer plans that cover tens of millions of workers and their families.

Key elements of the legislation would:

— Protect patients admitted to an in-network hospital for a planned procedure when an out-of-network clinician gets involved. This can happen when a surgeon is called in to assist in the operating room, or if the anesthesiologist on duty is not part of the patient's plan.

— Generally require out-of-network service providers to give patients 72-hour notice of their estimated charges. Patients would have to agree to receive out-of-network care for the hospital or doctor to then bill them.

— Bar air ambulance services from sending patients surprise bills for more than the in-network cost sharing amount. Air ambulance charges have become a bigger problem in states where patients have to travel long distances to get to the best hospitals. However, ground ambulance services will not face the same restrictions, and the legislation only calls for more study of their billing practices.

Surprise bills hit patients and their families when they are most vulnerable — after a medical emergency or following a complex surgical procedure. Often patients are able to negotiate lower charges by working with their insurers and the medical provider. But the process usually takes months, adding stress and anxiety. Sometimes it doesn’t work out and the bills are sent to collection agencies.

According to the Kaiser Foundation, 18% of emergency visits lead to at least one out-of-network charge for people covered by large employers, as do 16% of in-network inpatient admissions. New York and Texas have among the highest rates.

The problem is a direct of result of high health care costs. To try to keep premiums in check, insurers set up networks of hospitals and doctors who agree in advance on payment levels. But some high-demand clinicians, such as emergency room doctors and anesthesiologists, have an incentive to stay out of at least some networks, trying to maximize their earning power. That dynamic has grown more complicated as profit-seeking investors buy out medical practices that have greater billing leverage.

Insurers were cool to the compromise, saying the structure of the dispute resolution process could lead to higher payouts that then feed premium increases. Some Democrats had advocated using a predetermined price list to resolve billing disputes, but that struck Republicans and other Democrats as too close to government rate setting.

“Our for-profit health care system really allows companies to make money in the different gaps of the system," said Kemp, the health care advocate from Public Citizen. “This is a hopeful day. I thought between the insurers and the providers, there wasn’t going to be surprise billing legislation passed."

Public programs like Medicare and Medicaid prohibit or restrict such billing practices.