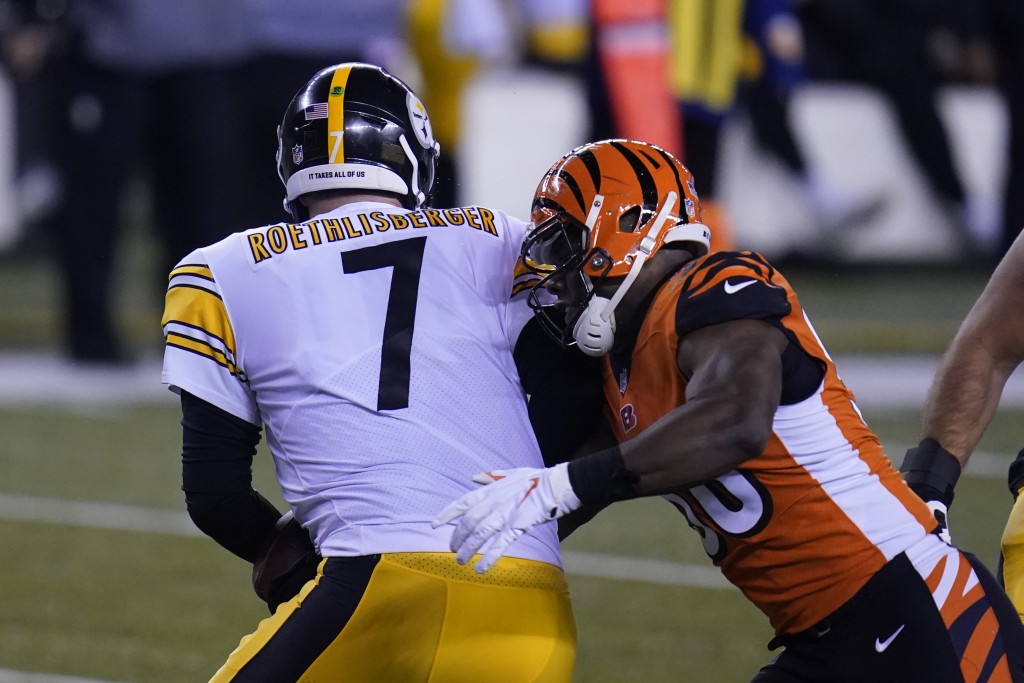 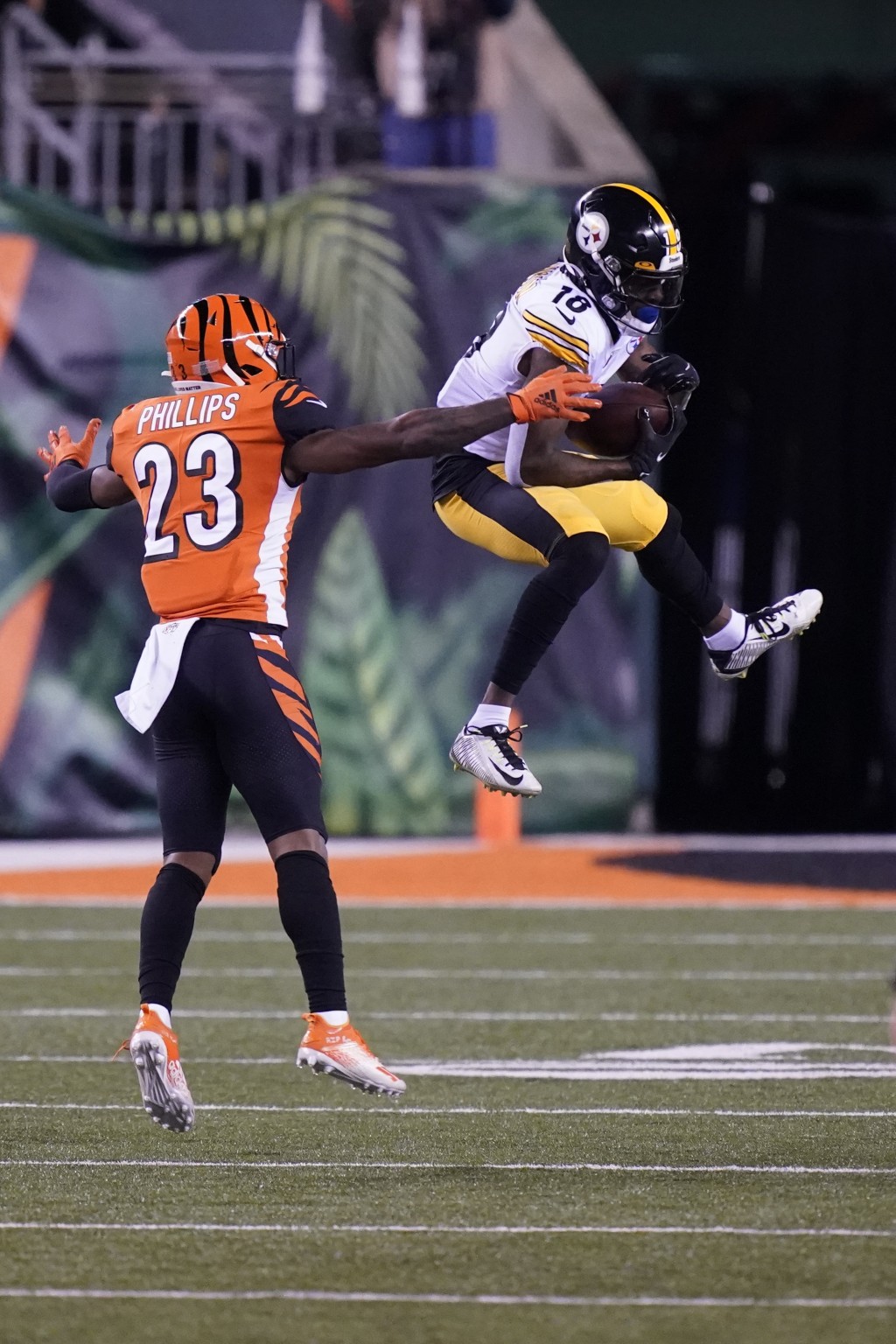 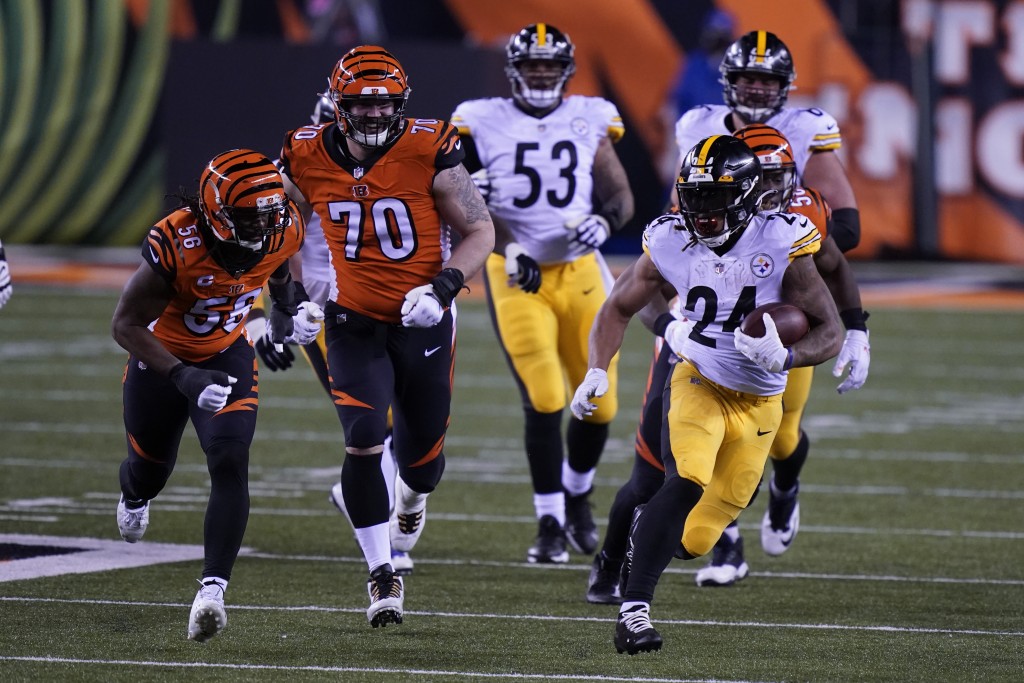 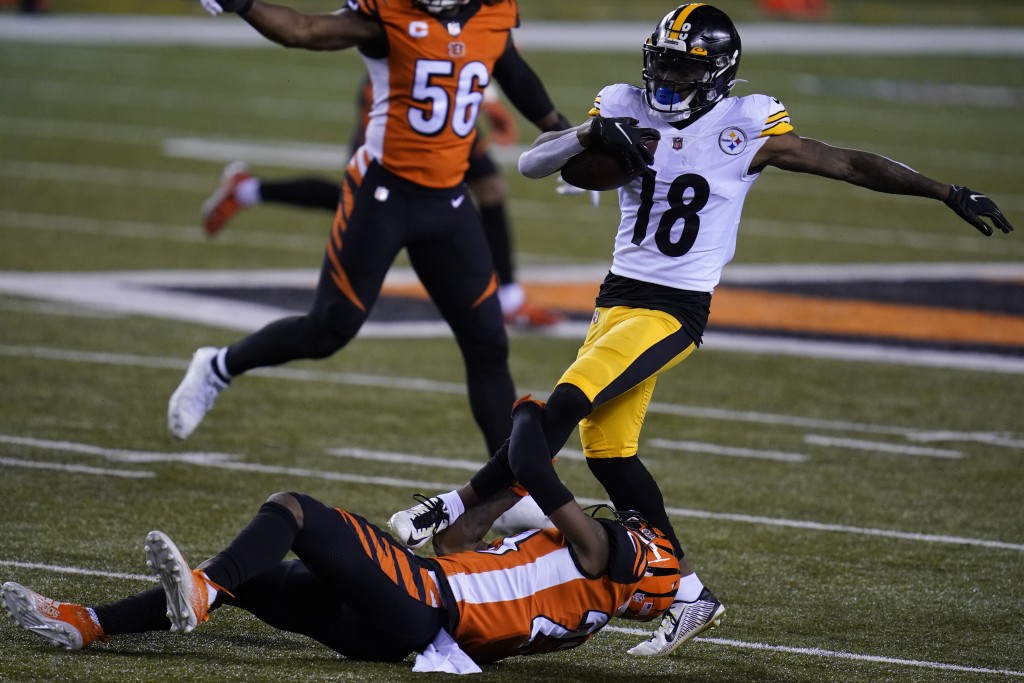 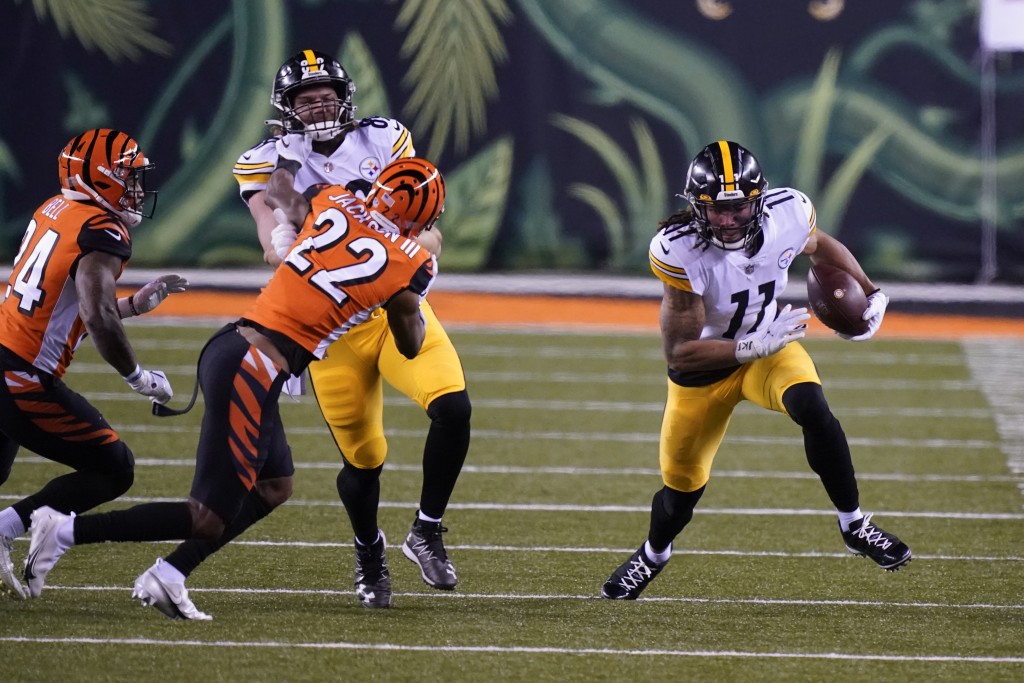 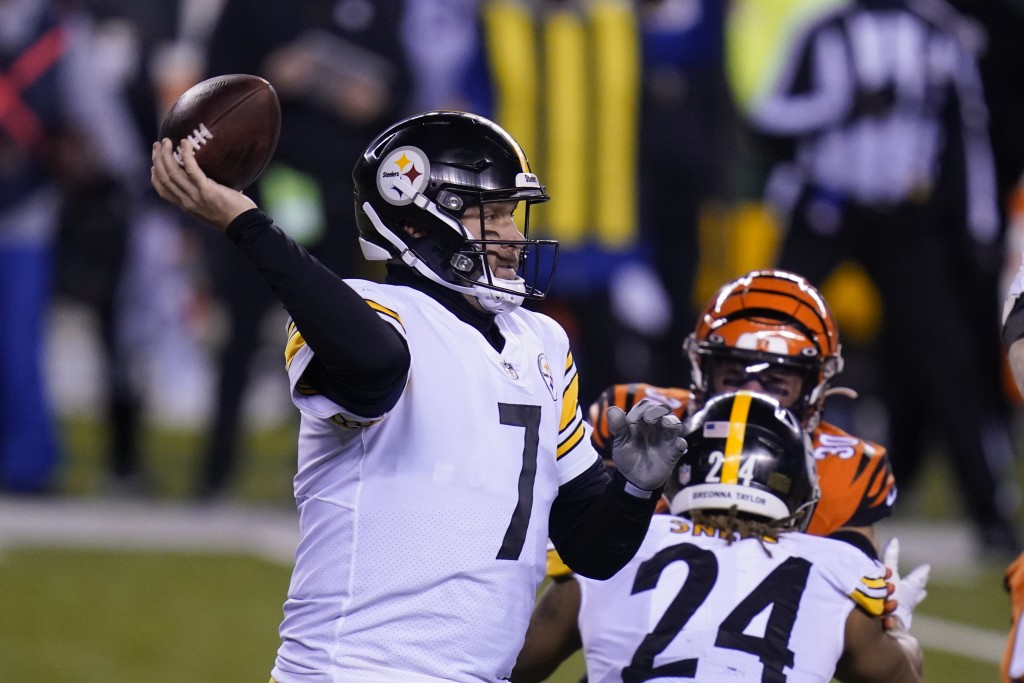 The Bengals (3-10-1) led 17-0 at halftime and survived a rally by the Steelers, who lost their third straight after 11 consecutive wins to start the season. Pittsburgh didn't get a first down until more than halfway through the second quarter.

Cincinnati snapped a streak of 11 straight losses to Pittsburgh in most unlikely fashion, with Ryan Finley at quarterback. The second-year player, starting in place of injured No. 1 overall draft pick Joe Burrow, completed seven passes for 89 yards, but his 23-yard touchdown run early in the fourth quarter all but sealed it for the Bengals.

It was the second huge upset of this NFL weekend. Pittsburgh was a 14-point favorite, and the Los Angeles Rams were favored by 17 before losing to the previously winless New York Jets on Sunday. It was the first time since the 1970s that two teams favored by 14 points or more lost on the same weekend.

Three weeks ago, the Steelers were on track for the top overall seed in the AFC, but now they could end up a wild card. Pittsburgh has tough matchups remaining against Indianapolis (10-4) and Cleveland (10-4), which trails the Steelers by one game in the AFC North.