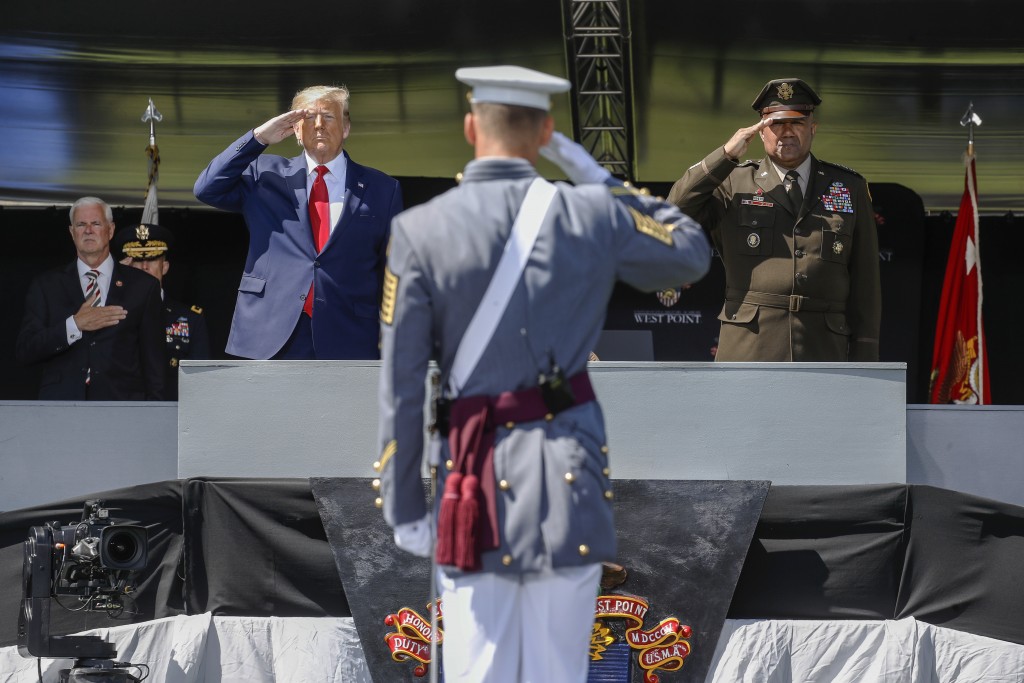 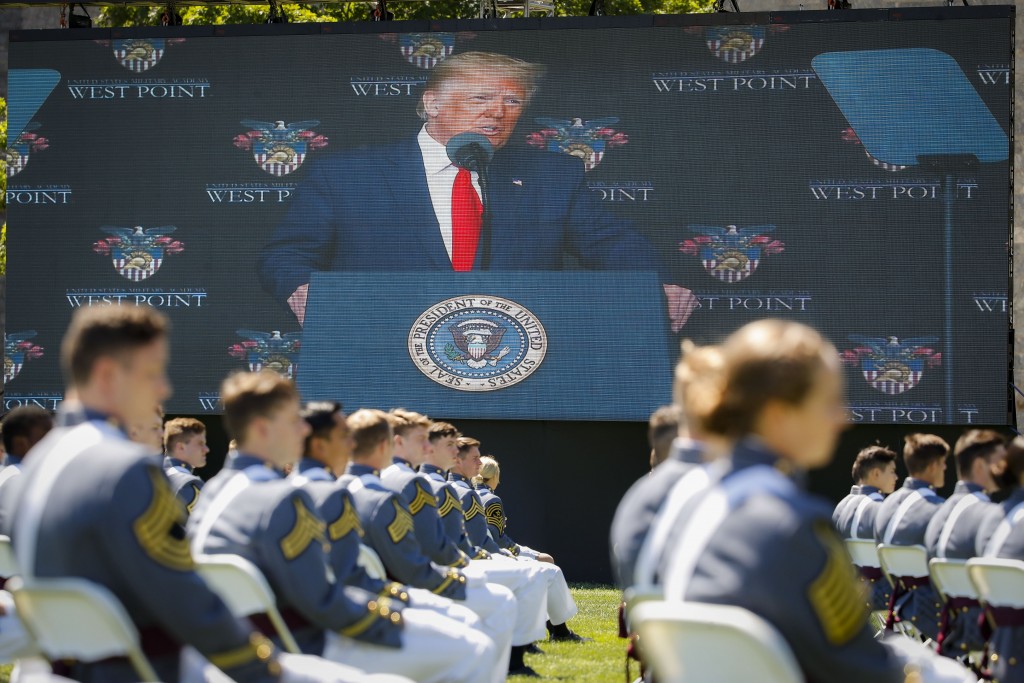 WEST POINT, N.Y. (AP) — More than 70 cadets training at the U.S. Military Academy to be Army officers have been accused of cheating on a math exam taken online when they were studying remotely because of the coronavirus pandemic.

Lt. Col. Christopher Ophardt, spokesman for the academy at West Point, said Monday that 73 cadets were accused of cheating on the calculus exam in May after instructors noticed irregularities in answers. All but one were freshmen, or plebes, in a class of 1,200. The other was a sophomore.

“West Point honor code and character development program remains strong despite remote learning and the challenges brought by the pandemic,” Ophardt said. “Cadets are being held accountable for breaking the code.”

After an investigation by an honors committee made up of trained cadets, two cases were dropped for lack of evidence and four were dropped because the cadets resigned, Ophardt said. Of the remaining 67 cases, 55 cadets have admitted cheating and have been enrolled in a six-month rehabilitation program focused on ethics. They will be on probation for the rest of their time at the academy. Three more cadets admitted cheating but weren't eligible for the rehabilitation program.

The remaining cadets accused of cheating face administrative hearings to determine if they've violated the honor code and recommend penalties, which could include expulsion.

The cheating scandal is the biggest at West Point since 1976, when 153 cadets resigned or were expelled for cheating on an electrical engineering exam. The 1976 case is considered more serious, Ophardt said, because it was upperclassmen who planned, collaborated and executed the cheating. “The whole system broke down,” Ophardt said.

In the 1976 cheating scandal, the secretary of the Army appointed a select commission headed by former astronaut Frank Borman to review the case and more than 90 of those caught cheating were reinstated and allowed to graduate, Ophardt said.