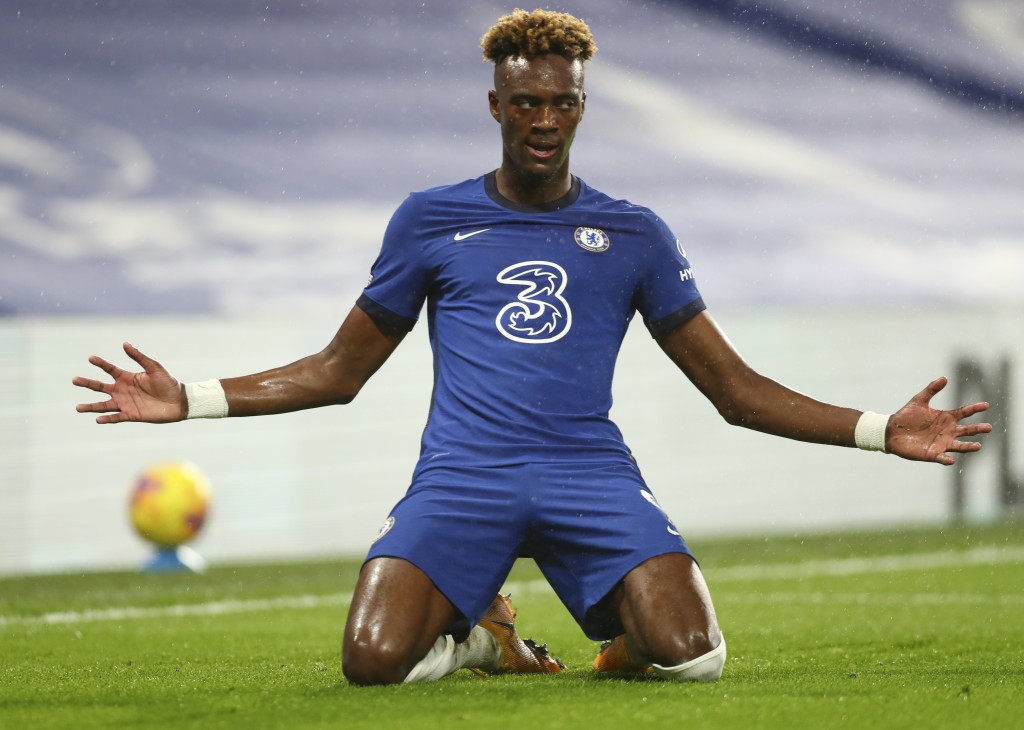 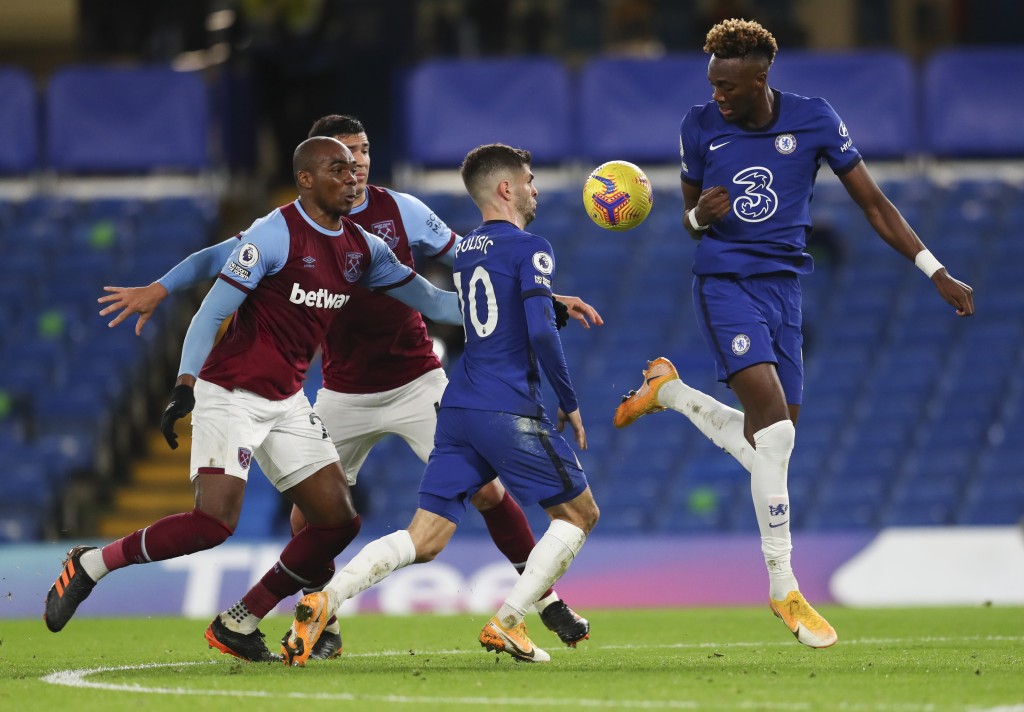 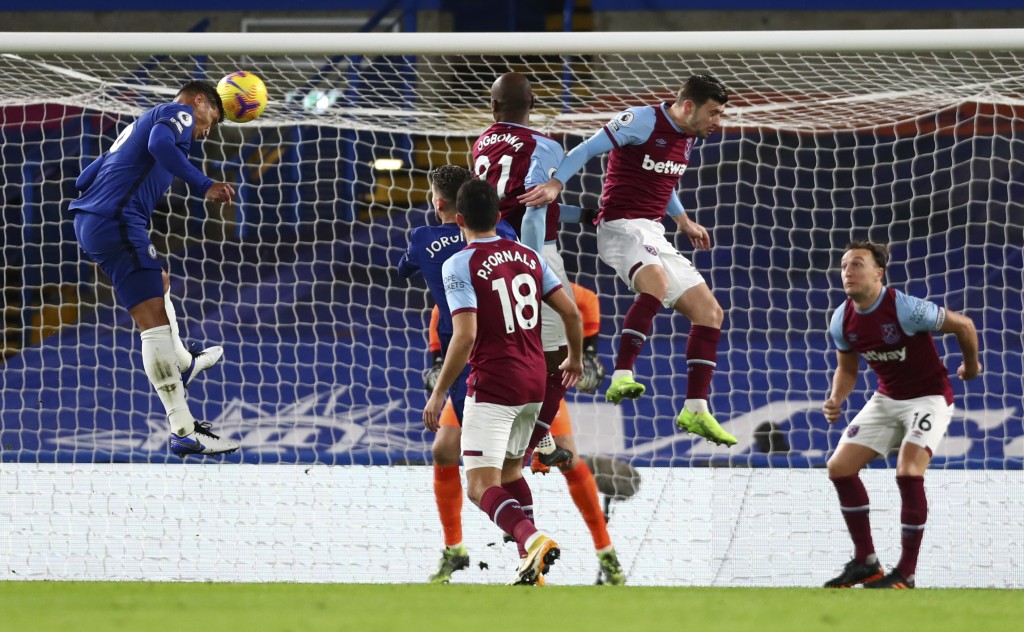 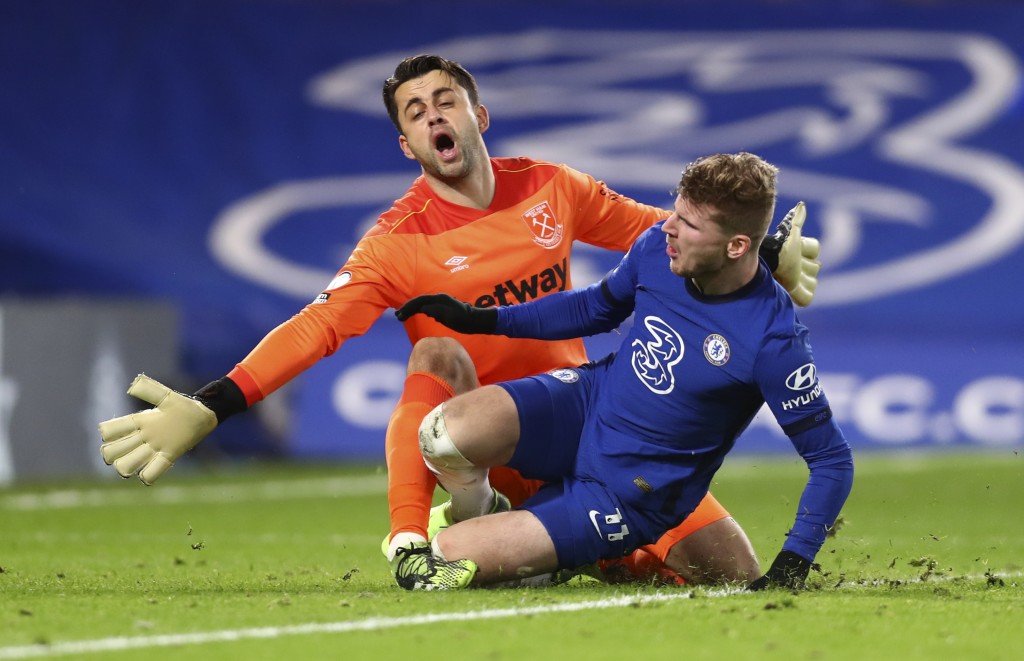 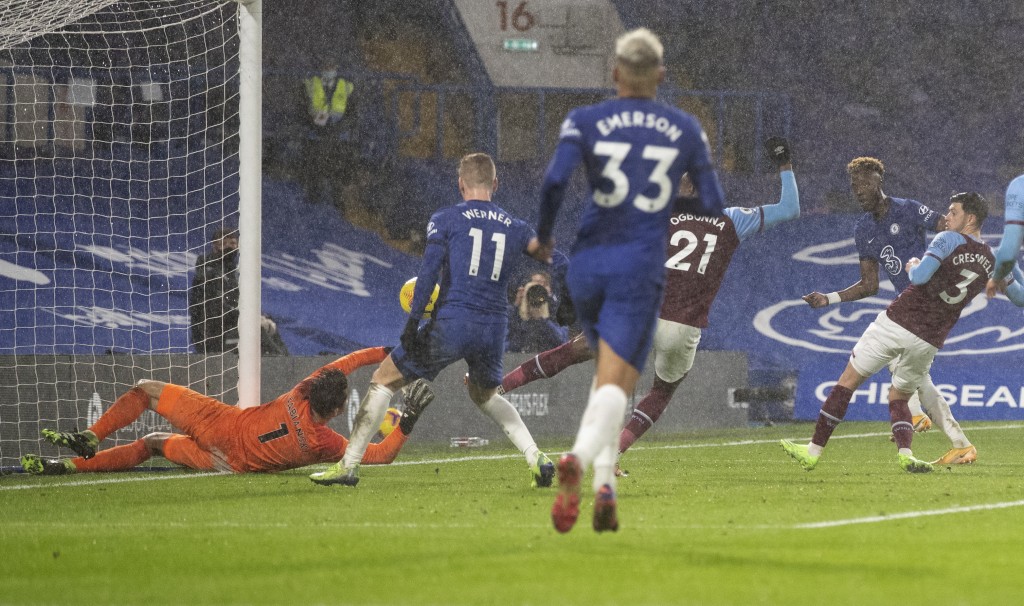 The score flattered Frank Lampard's side, which led through Thiago Silva's header from Mason Mount's corner in the 10th minute.

For all the West Ham pressure in the second half, the east London side didn't manage a single shot on target.

While Timo Werner went a ninth game without scoring in all competitions, the German did set up Abraham in the 78th, albeit with a weak shot that his fellow striker slotted in.

Abraham was on target again in the 80th after Christian Pulisic's header from Mount’s cross was blocked by goalkeeper Łukasz Fabiański.

Chelsea moved to within six points of leader Liverpool.

West Ham was four points behind Chelsea in 10th place.