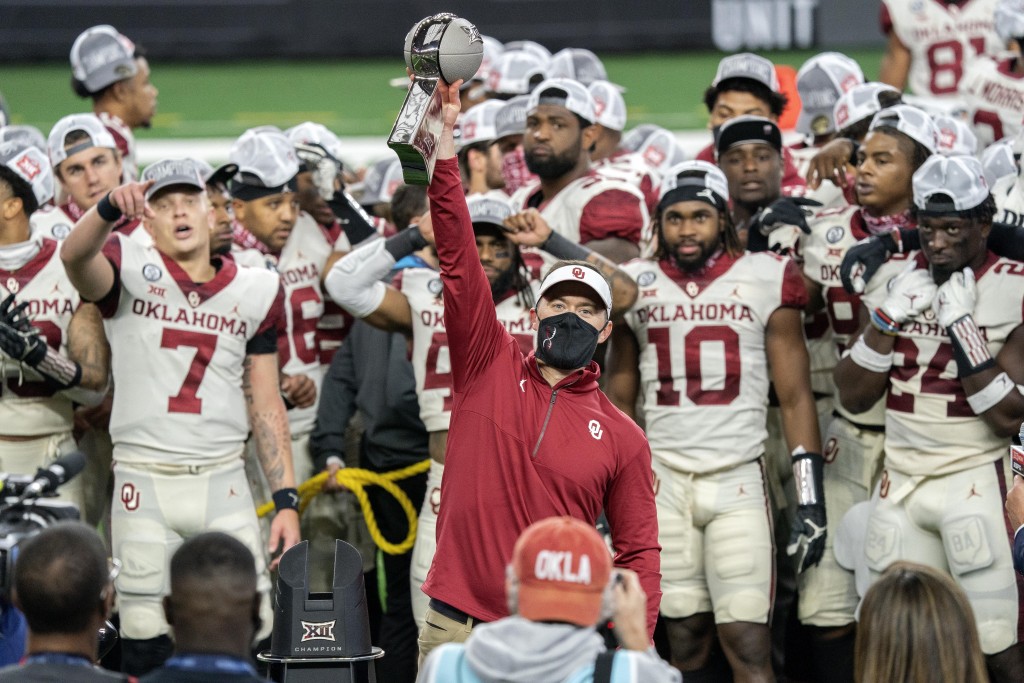 Both made their announcements on social media. Mordecai said he already has entered he transfer portal. Pledger said he has decided to enter.

Pledger is just the latest Sooner running back to enter the portal. Trey Sermon entered the portal before this season and ended up at Ohio State, where he ran for a school record 331 yards in the Big Ten championship win over Northwestern on Saturday.

Mordecai completed 80% of his passes this season for 395 yards and two touchdowns as a backup. He briefly replaced Spencer Rattler against Texas this season and completed 5 of 7 passes for 52 yards. Rattler stepped back in and led the Sooners to victory in four overtimes.

Rattler emerged as one of the nation’s most productive quarterbacks. The Sooners also signed Caleb Williams, the nation’s consensus No. 1 quarterback recruit, last week.