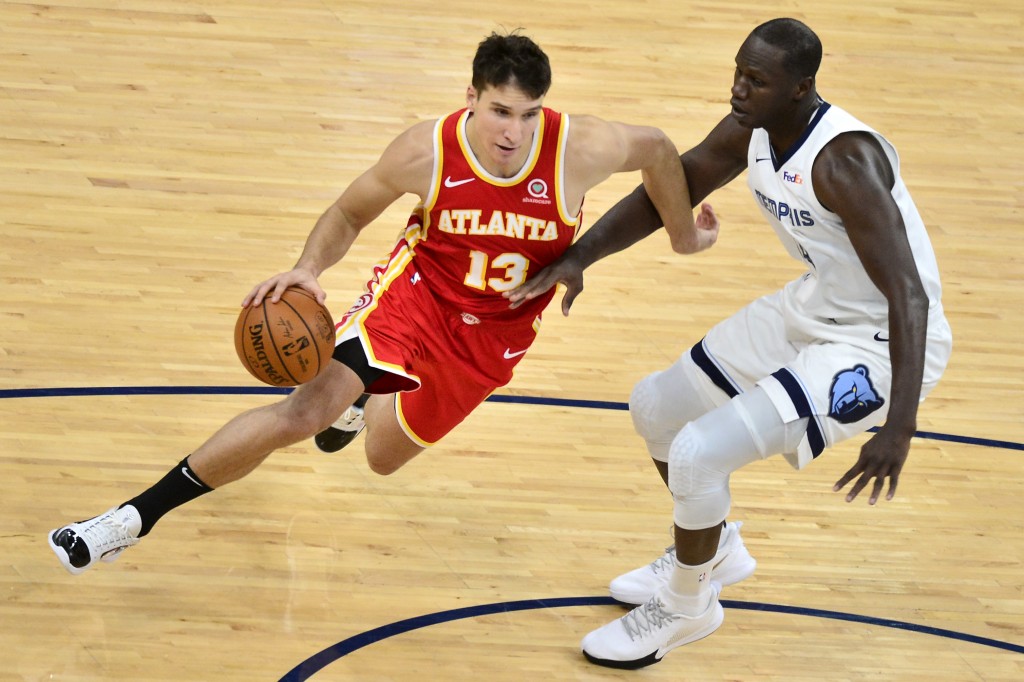 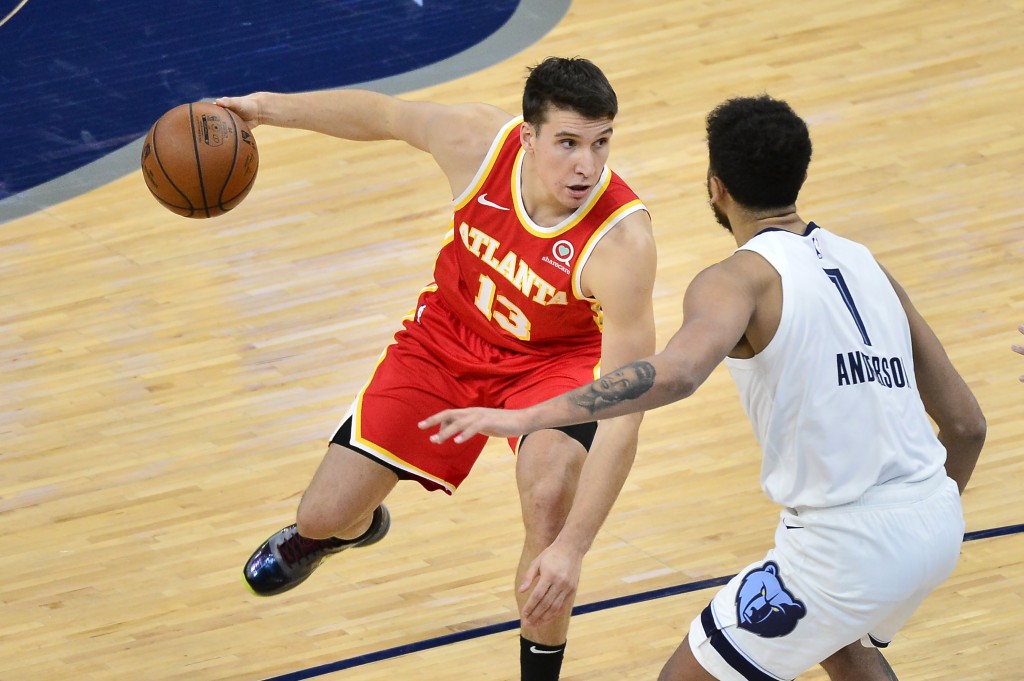 NEW YORK (AP) — The Milwaukee Bucks will lose a 2022 second-round pick after the NBA determined the team held discussions with Bogdan Bogdanovic or his agent before being permitted to do so under free agency rules.

Reports surfaced in the days leading to the start of last month’s free agency period that the Bucks had agreed on a sign-and-trade that would have brought Bogdanovic and Justin James to Milwaukee while sending Donte DiVincenzo, D.J. Wilson and Ersan Ilyasova to the Sacramento Kings.

The trade fizzled as the NBA announced it was investigating whether the move had been agreed upon earlier than league rules allow.

Bogdanovic, a restricted free agent, ended up signing with Atlanta when Sacramento chose to not match the Hawks’ four-year, $72 million offer sheet. Ilyasova was waived, but DiVincenzo and Wilson remain with the Bucks.

NBA officials said they took into account several factors in the decision: the Bucks’ cooperation with the investigation; the Bucks ultimately not signing Bogdanovic; the lack of evidence of an impermissible early agreement on contract terms.