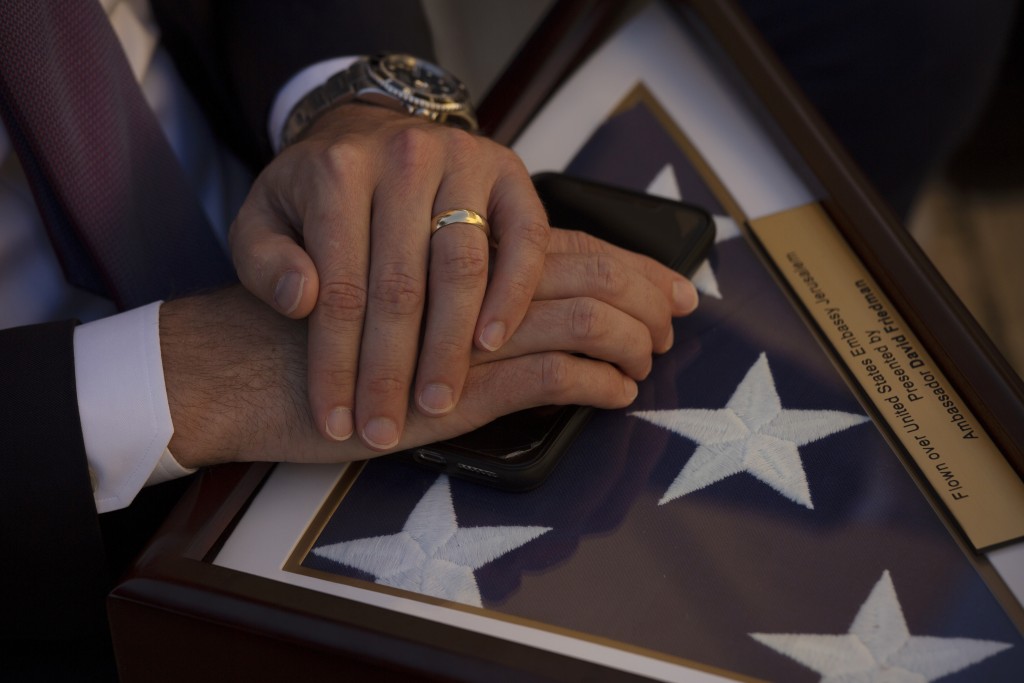 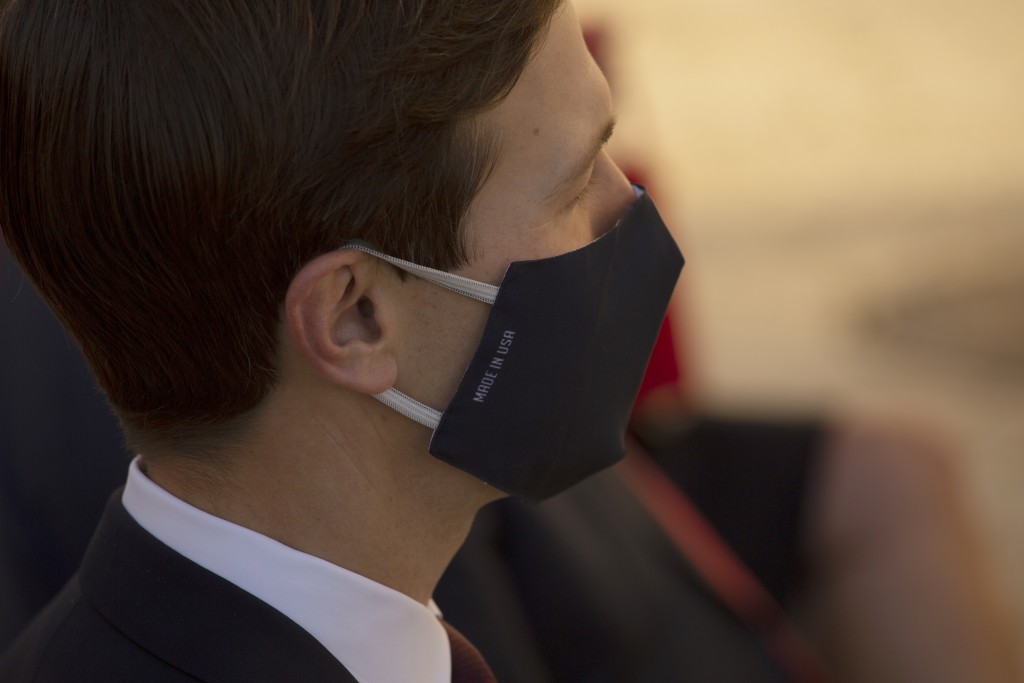 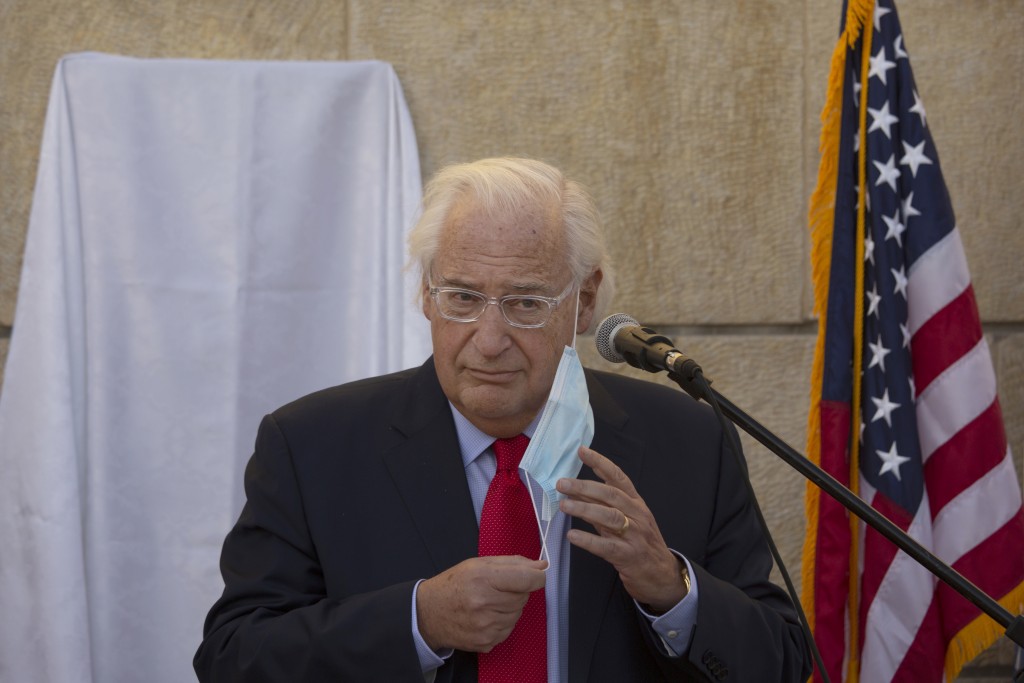 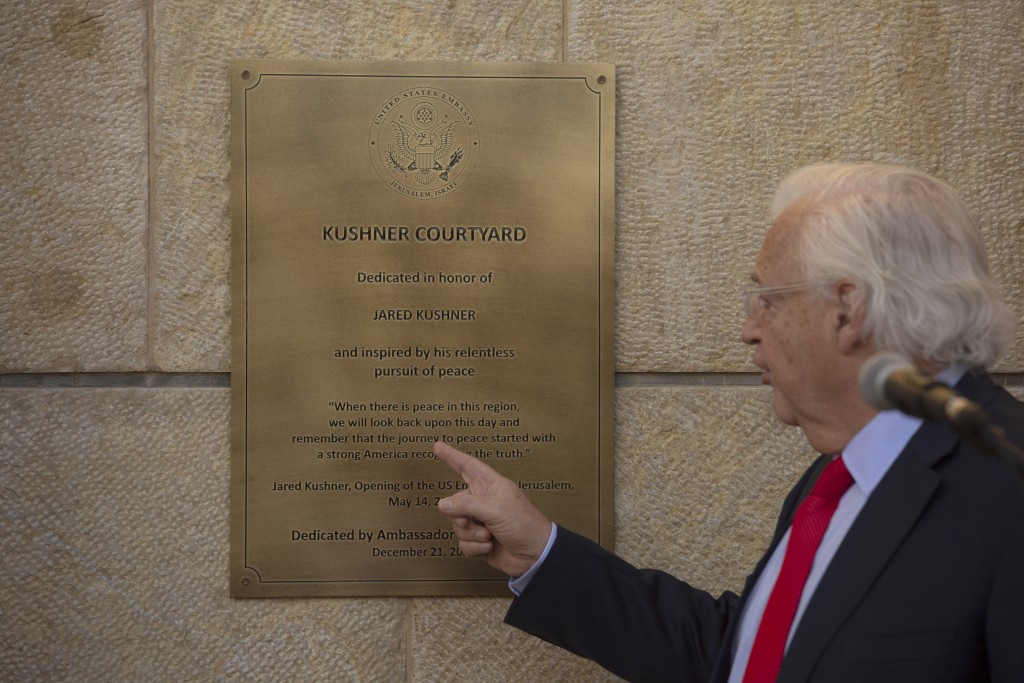 JERUSALEM (AP) — Senior White House adviser Jared Kushner announced Monday that he will join an Israeli delegation on the first direct flight to Morocco to celebrate the U.S.-brokered agreement establishing ties between the two Mideast countries.

The flight, set to depart Tuesday, marks the fourth diplomatic pact brokered by the Trump administration between Israel and an Arab country. The agreements, known as “the Abraham Accords,” have reshaped the Middle East, reflecting a shared concern among many Arab countries and Israel about Iran and a departure from the traditional focus on the Palestinian struggle for independence.

At a news conference with Israeli Prime Minister Benjamin Netanyahu, Kushner said the agreements reflected “common sense” and the administration’s new approach to the Middle East.

“The results are really what matters and I believe together we’ve achieved some historic results,” said Kushner, who is President Donald Trump's son-in-law.

"As this new Middle East moves forward, I hope that all countries will focus on pursuing common interests for the benefits of their citizens, instead of being held back by stale thinking and old conflicts,” he added.

Since August, the U.S. has brokered agreements to establish diplomatic ties between Israel and the United Arab Emirates, Bahrain, Sudan and Morocco.

Netanyahu praised Kushner for showing “how wrong these naysayers were,” and said Israel is “deeply indebted” to the Trump administration.

The accords have come under some criticism, both for including generous U.S. weapons sales to the Arab countries and for sidelining the Palestinian issue.

The Palestinians severed ties with the U.S. after Trump recognized the contested city of Jerusalem as Israel’s capital in late 2017. The Palestinians rejected Trump’s Mideast plan early this year, paving the way for the U.S. to turn its focus to Israel’s separate agreements with Arab countries.

Netanyahu, who has enjoyed close relations with Trump, presented Kushner with a plaque of appreciation. Earlier on Monday, he also joined Kushner at a tree planting at the new “Kushner Garden of Peace” in a Jerusalem forest.